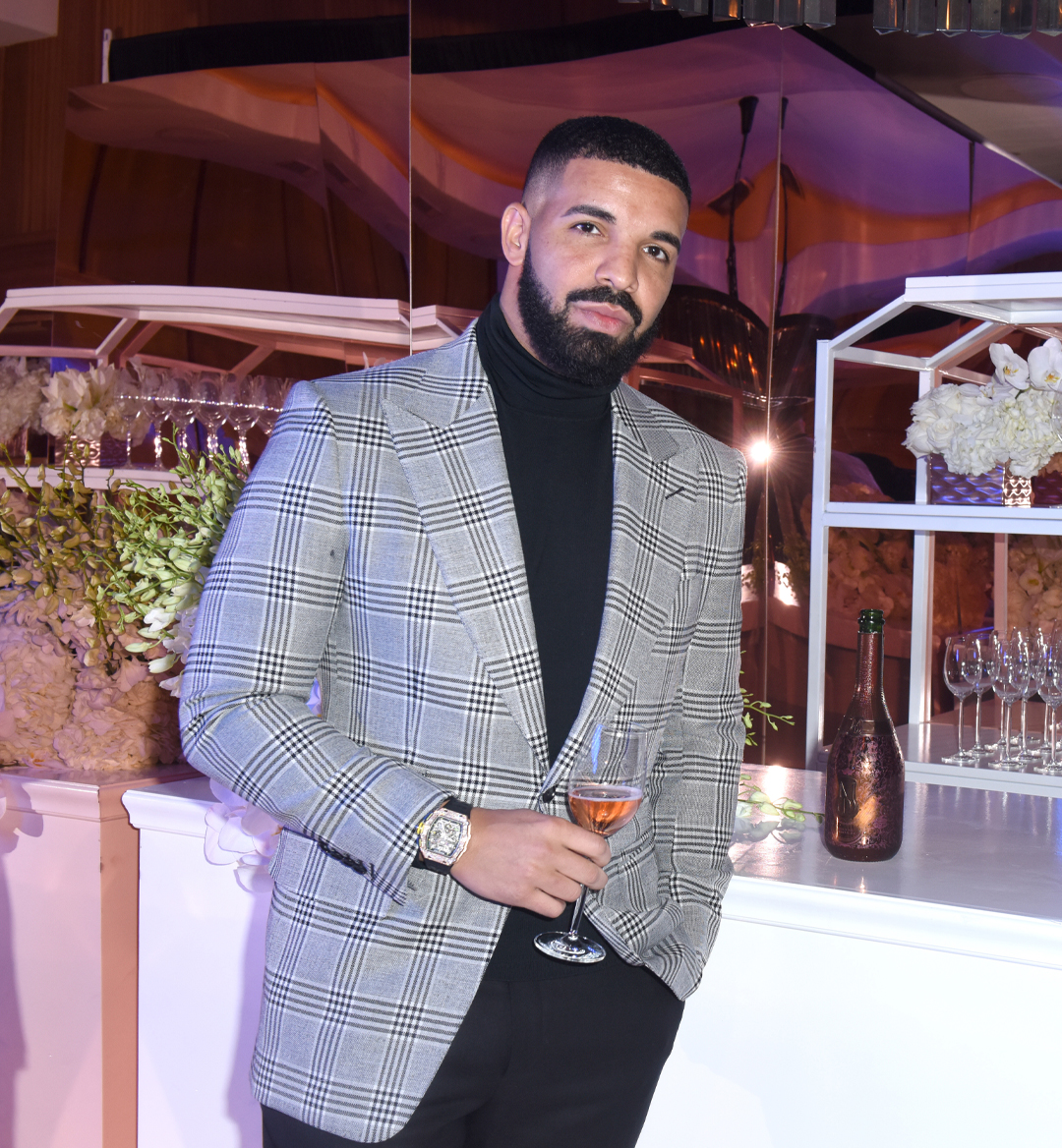 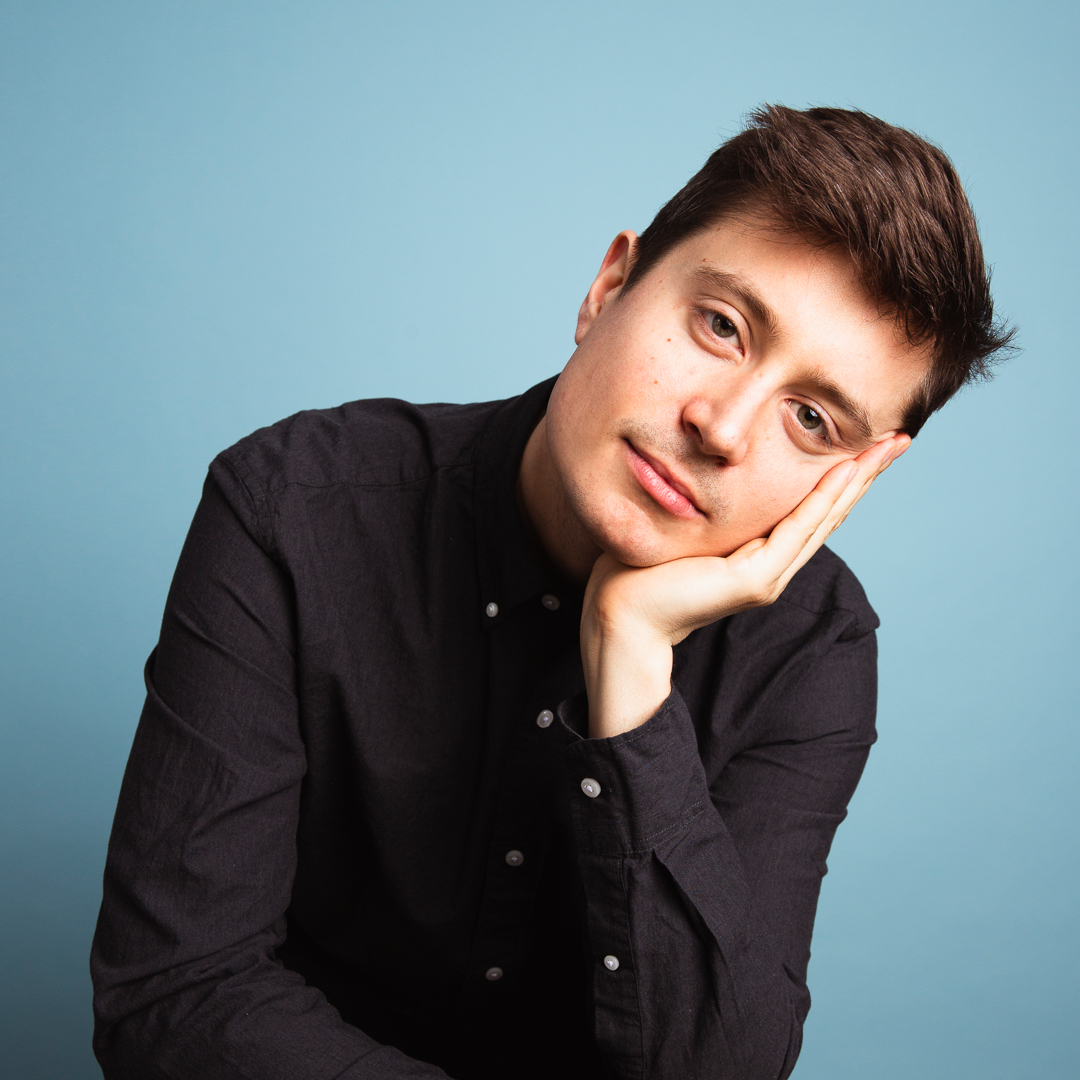 “I get 2 million a pop and that’s standard for me.”

Drake might be getting big bucks for every show, but that’s not the rapper’s only revenue stream. In 2016, Drake joined the long lineage of rappers with their own liquor brands when he helped launch Virginia Black Whiskey, a lower whiskey that comes in a ’70s-styled bottle. (BTW, Drake is putting his star power behind the brand in a big way. He starred in a commercial for Virginia Black, took shots of the whiskey onstage at the Billboard Music Awards and held a tasting with Jimmy Fallon when he went on The Tonight Show.)

In 2018, Drake hopped into the esports arena by investing in Matthew Haag’s (aka Nadeshot) esports company 100 Thieves. But not every investment the 6 God makes is so high-profile. In 2016, he also quietly invested in the digital comics platform Madefire.

What will Aubrey invest in next? Who knows? Maybe he’s scrolling through IG comments looking for investment advice.