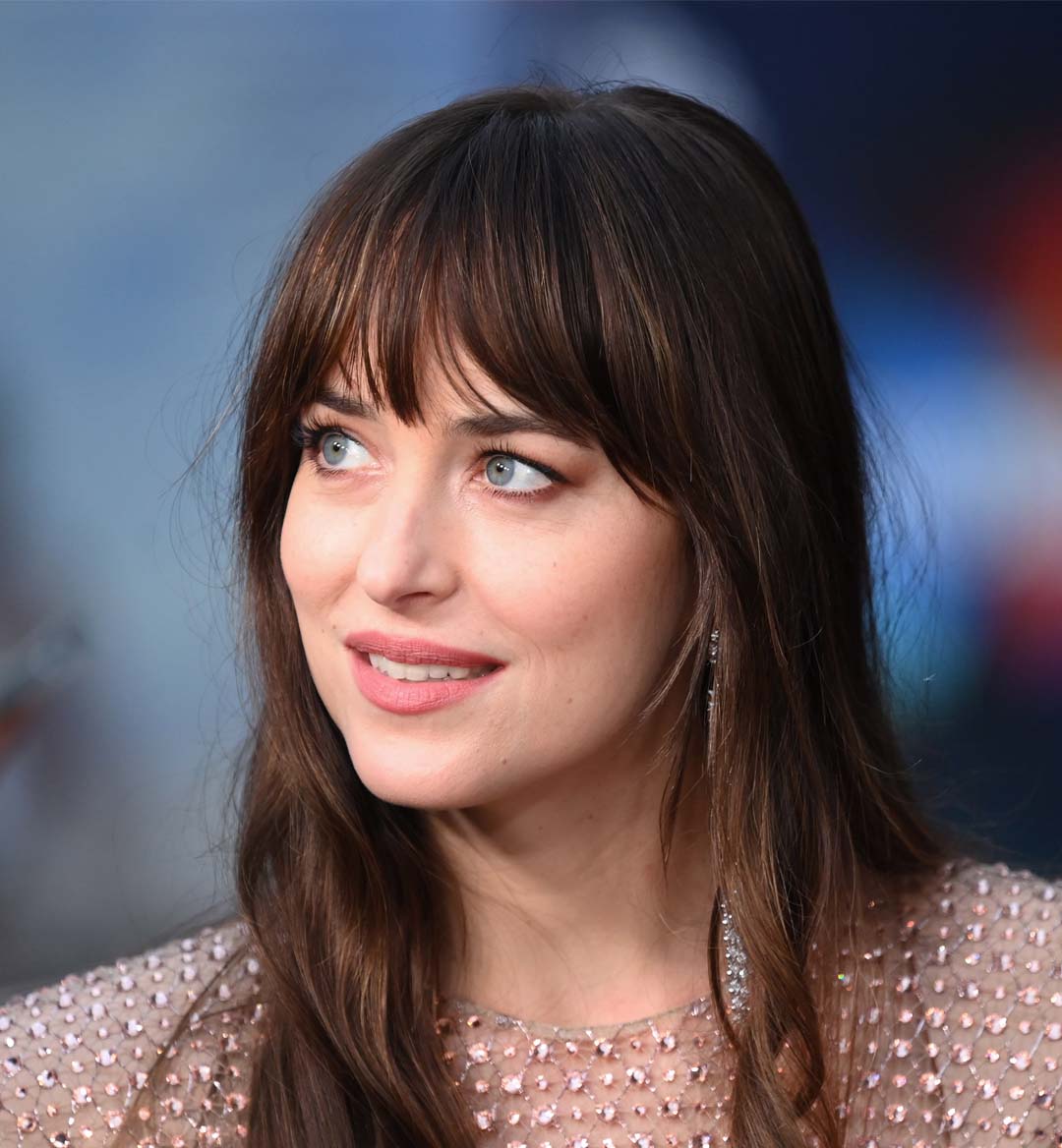 The last time I saw an appearance from our old queen, Madame Web, was when I randomly ended up seeing the chaotic Spider-Man: Turn Off the Dark on Broadway, which genuinely wasn't as bad as the press said it was.

Anyway, with an entire live-action film in the works for this elusive character, there's been quite the rumor mill surrounding the movie's cast, with only one character confirmed so far. As the film is set to premiere in 2023, it's only a matter of time before the full cast is officially released; until then, though, all we've got to go off of is a bunch of different rumors and sporadic set photos. 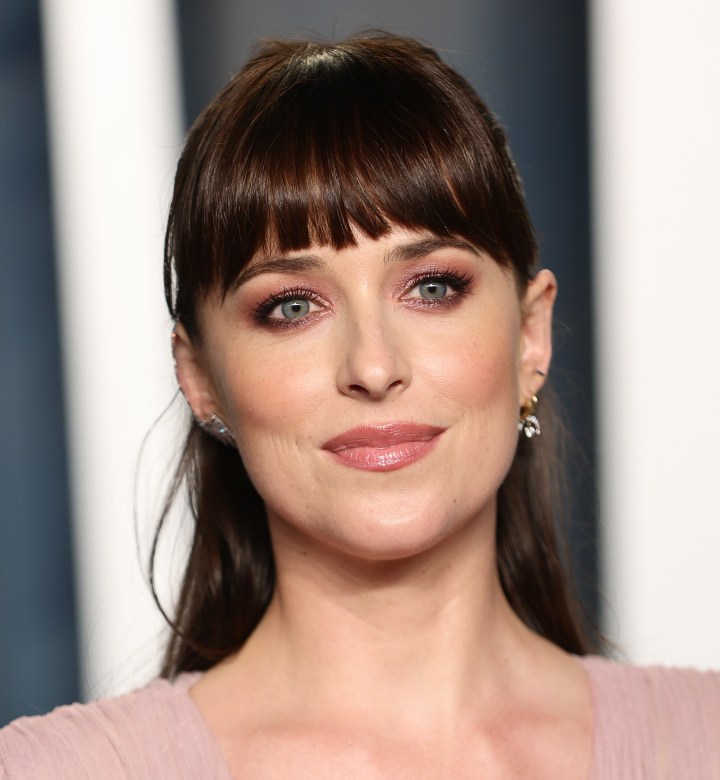 As of right now, Dakota Johnson is the only cast member who has been fully confirmed with a specific role; her's is, of course, the eponymous Madame Web. However, it hasn't been confirmed if she'll be playing the Cassandra Webb or Julia Carpenter version of the character, though it's rumored to be Webb. 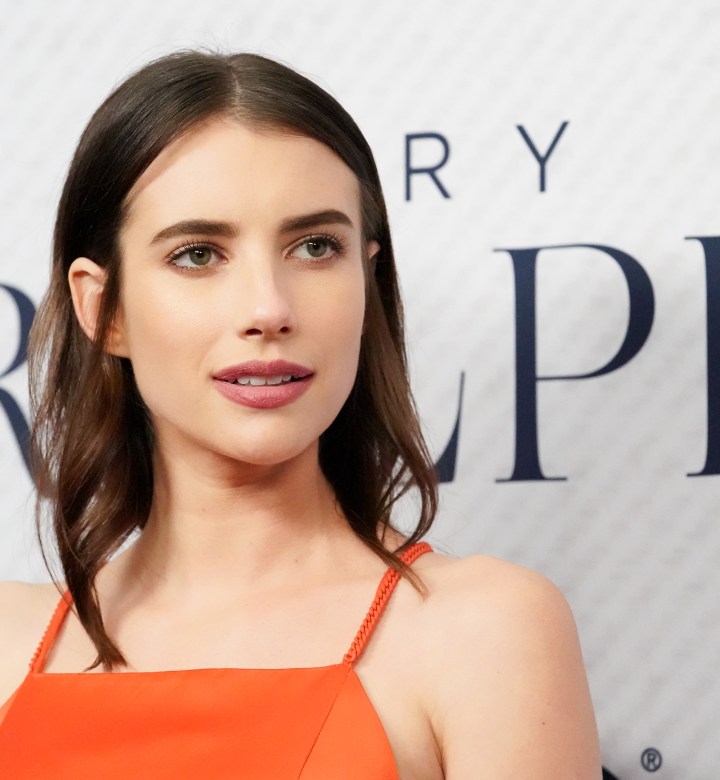 Emma Roberts could potentially be Mary Parker, Peter Parker's biological mother whom we never got a chance to meet in any of the films.

As with much of Marvel lore, there are usually a few different iterations of specific characters, and it's no different when it comes to Madame Web. Currently, it's being rumored that Sweeney will actually be portraying the other Madame Web, Julia Carpenter. However, Julia Carpenter has also gone by the alias of Spider-Woman, so it's unclear which of the two she'll actually be portraying if either at all.

Celeste O'Connor is rumored to be playing Mattie Franklin, another character who goes by the name of Spider-Woman.

There are a few rumors swirling around about where Mike Epps' character will land, but the theory that's getting the most chatter right now is that he'll be playing Mattie Franklin's father, Jerry Franklin.

Currently, Isabela Merced is rumored to be portraying Anya Corazon, though it's more so just a fan-fueled idea at the moment—nothing has officially been confirmed by Marvel.

Tahar Rahim's character is still being kept pretty tightly under wraps, though some fans are guessing that he could be playing Ezekiel Sims.

Zosia Mamet is the newest to join the cast of Madame Web, and since she was just recently added, her role is completely unknown as of right now.