Margaret Wishingrad, the CEO of Three Wishes, Is Putting A New Spin on Cereal 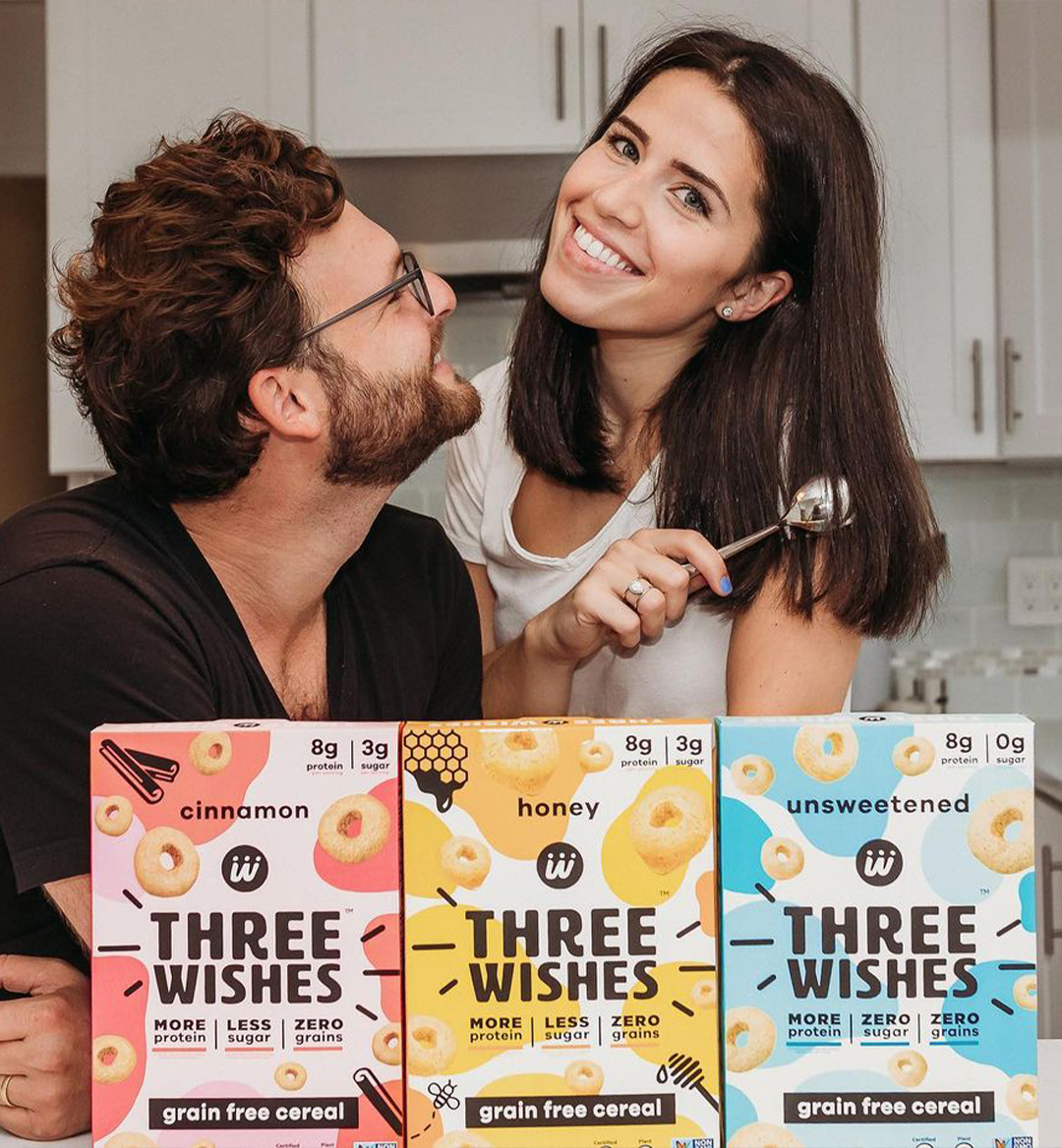 Margaret Wishingrad, the Co-Founder and CEO of Three Wishes Cereal, was this week’s guest on Open Dialogue with Phil Toronto. The two discussed Three Wishes, what Wishingrad was up to before starting the company, and more.

“Three Wishes is better for you, a cereal brand, and even beyond that, we are better for you to eat. We love to take naughty things and put a twist on them, making them okay to eat again...We have about five flavors, and they are all really good,” said Wishingrad.

She grew up in an immigrant family, where McDonald’s and eating unhealthy cereals such as Cookie Crisps, HoneyCombs, and Corn Pops, was the norm. Wishingrad did not always work in the cereal industry; she and her husband, Ian Wishingrad, owned an advertising agency in New York City.

“So, my husband and I have an ad agency in New York, and we love building brands. So, we have the big clients like Nestlé, Pepsi, and then we have the small clients that would come to us with ideas, and that was it.

Just the idea, and we would build out the whole brand, the name, what it looks like, what it talks like, what the instore feeling feels like. And when we became parents, Ellis is six now, but when he was four months old, we as parents started to realize that we had problems in our lives that we did not identify before. And by introducing new foods by him, the recommendation was cereal, and I looked at the aisle, and it is the same junk that was there when I was a kid,” Wishingrad shared.

“Nothing was innovative in it, and I need to do something that is going to work for my family and all these other families. Cereal is also one of those things...everyone loves cereal, so we are like, ‘there is a big problem here, and we need to solve it.’ That was what made us go from building brands into building our own cereal.”

They founded the company in 2017 and got started quickly.

“I like to say we founded the company when Ellis was six months old, which would have been 2017, but it took us two years to develop the product. So, we only launched in late 2019.”