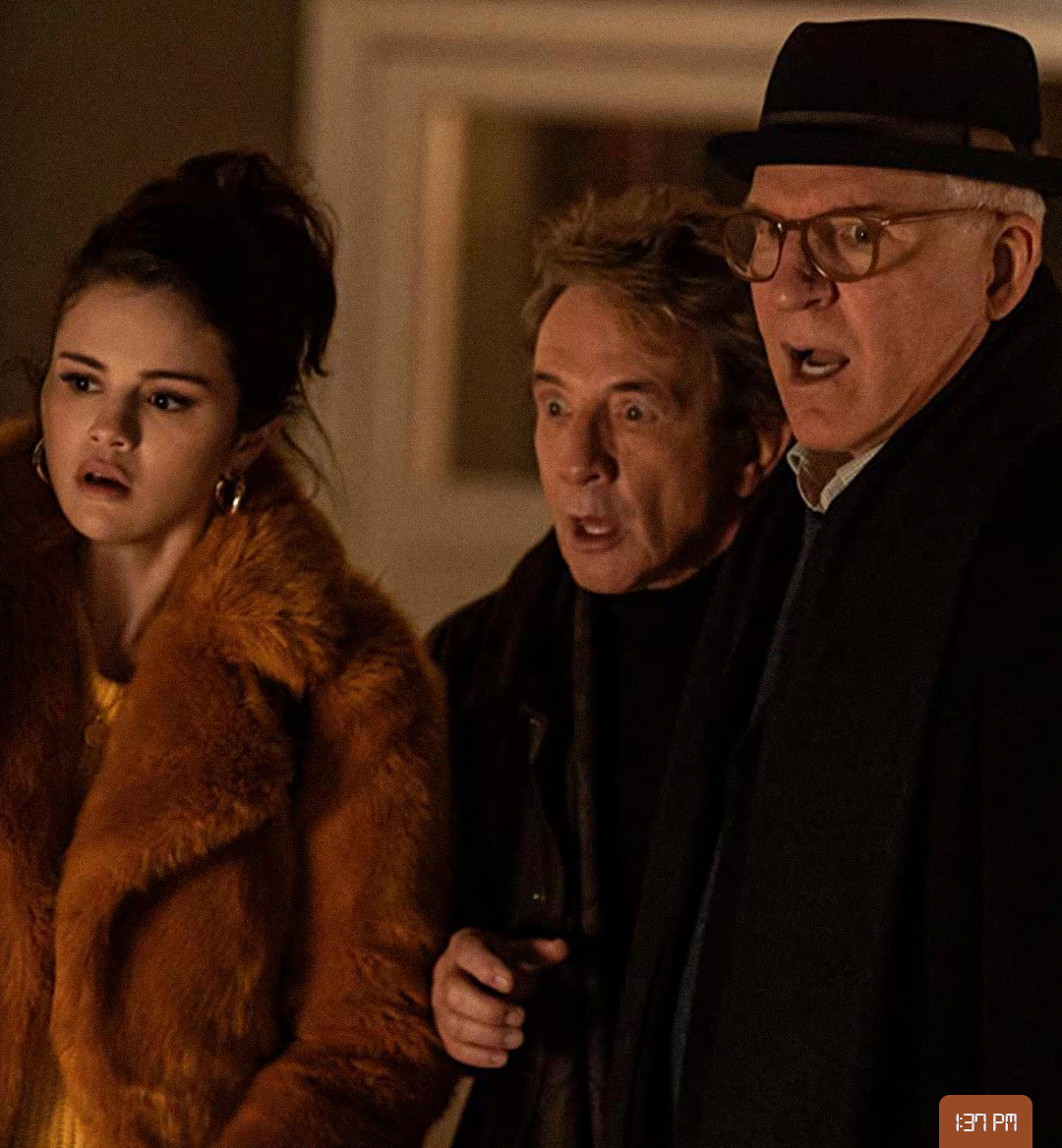 Can you make a career out of being a nosy neighbor? I would certainly hope so, given that I watched a man trying to light a dead rat on fire outside of my window the other day. But in a way, that's one of the main starting points in Only Murders in the Building—that everyone is a nosy neighbor.

Even before starting the series, it's clear that the main cast is an unlikely pairing of people. Steve Martin—who's also a co-creator of the show—plays Charles Haden-Savage, a minor celebrity, and former detective series actor. Oliver Putnam, portrayed by Martin Short, is a Broadway director who's a bit down on his luck. Selena Gomez is Mabel Mora, who's in her mid-twenties and is revamping her older aunt's apartment. The one thing that connects them is an apartment building: The Arconia, which exists in real life as The Belnord on the Upper West Side of Manhattan.

The three of them first meet in the building's elevator, where Oliver goes overboard in trying to make conversation with both Mabel and Charles, who aren't really feeling his overly enthusiastic and slightly unhinged vibe. Tim Kono, another resident, also hops onto the elevator briefly.

Later that night, when a popular true-crime podcast is airing, Charles, Oliver, and Mabel are all tuning in separately in their own apartments, listening intently as they're obsessed with the show. Charles even has a detailed, written-out map of the story that he adds to with each new discovery. When the fire alarms start going off, the entire building—well, most of it—files down the stairs to exit. But on his way down, Charles notices someone in a tie-dye hoodie walking quickly back up the stairs.

Instead of waiting around in the courtyard of the building, Charles heads over to a local restaurant with his map to continue listening to the podcast, where he first runs into Oliver and then Mabel. Even though there's some leftover awkwardness from the elevator ride before, it quickly fades away once they realize they're all into the same podcast.

Back at The Arconia, the doorman tells the group that no one's allowed back into the building because of an apparent suicide on the 9th floor. Despite this, Charles suggests that they use the freight elevator to take a look at what's going on. When they see who has been killed, they immediately begin to question whether or not it was a suicide. As their list of possible suspects grows, so do Oliver's ambitions—he tries to convince Charles and Mabel to start a true-crime podcast with him about the murder in their apartment building.

Even though Only Murders in the Building falls under the crime genre, it incorporates so many different themes that it almost seems too easy to be classified as just that. It combines crime with drama, comedy, and mystery, creating a well-balanced narrative with room to explore from one genre to the next. 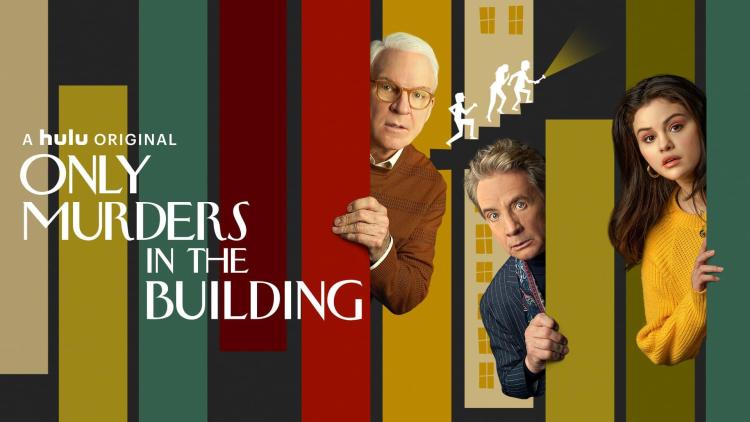 In the same way that the show exemplifies how everyone can be involved in solving a case, the cast does the same in terms of the show itself. While Martin Short and Steve Martin tend to bring in a slightly older group of viewers, casting Selena Gomez in the show taps into the younger audience who have been watching her since her days on Wizards of Waverly Place. Both groups are bringing in a different type of viewer, and in doing so, they're being introduced to a new actor along the way, on top of a new group of people to discuss the show with.

The zany assortment of side characters and guest stars (including Jackie Hoffman, Da'Vine Joy Randolph, Tina Fey, Jane Lynch, and Nathan Lane) allow the apartment to come to life, especially with the building's stern main board member, Bunny, setting the tone. On top of that, Short, Gomez, and Martin have insane chemistry—one that both complements each other while also allowing for the other to stand out. While Martin and Gomez's characters are constants in terms of their personalities, Short acts as the show's heartbeat, whether that be convincing the crew to follow a specific lead or simply screaming while running down the stairs.

I almost wish I had come upon this show after the finale; with the half-hour episodes, it's a show that I know I would've torn through all at once rather than watch methodically over the course of two months. The episodes are fairly fast-paced and would frequently end on cliffhangers, which made waiting each week basically torture (or maybe we've just become too accustomed to streaming—we have).

But with the finale having just aired on October 19 and season two in the works, you can take full advantage of the opportunity to watch the series in full on Hulu right now—I'm already jealous.