Open Dialogue With the Founder & CEO of Recess, Benjamin Witte 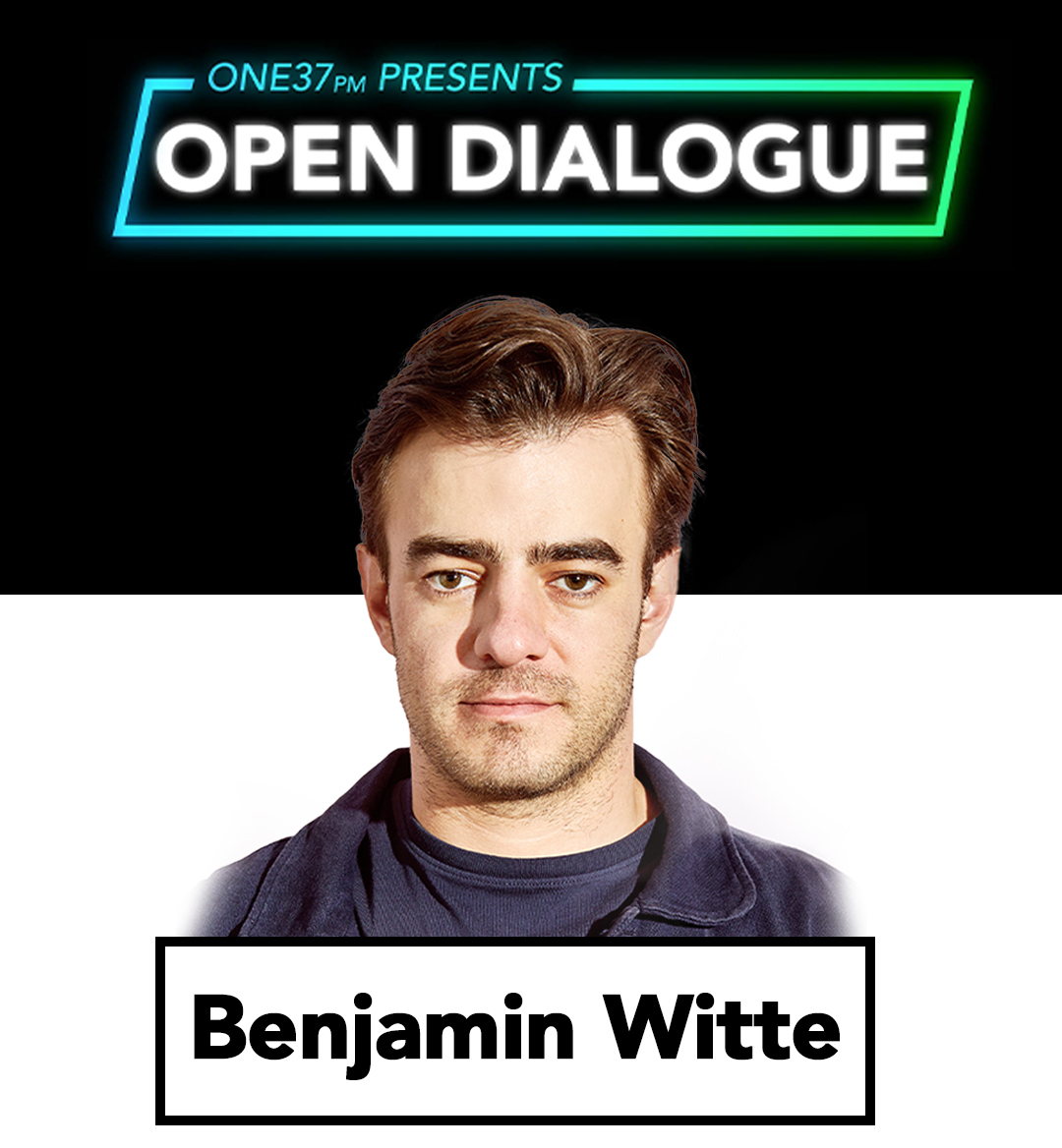 Benjamin [Ben] Witte is the founder and CEO of Recess, a New York-based startup that manufactures canned drinks containing CBD. As the brand soared in popularity on social media outlets, it has navigated through uncertain CBD rules and regulations behind closed doors. Witte recently sat down with ONE37pm’s Phil Toronto segment Open Dialogue to discuss his journey to success despite not having paid for any advertising.

Before Witte founded his company Recess, he did not have a background in the beverage industry or the CPG industry; His career started in Silicon Valley.

“I did not come from the beverage and CPG industry. I started my career in Silicon Valley, working at two early-stage tech startups, which were in the marketing and technology space. I always knew I wanted to start my own company, and at my core, I would say I am a creative. Growing up, I was very into art and design. I thought I was going to pursue something in the creative field, but I am 32, and I graduated in 2010. Right when the Silicon Valley startup scene started emerging, and that was the place to be.

It was a great experience because I think I learned how to build a company around that entrepreneurial culture, and after seven years decided to venture out on my own. I ended up moving to New York and started to explore a couple of different ideas. I actually teamed up with two friends [Justin Hauser and David Hess] from a firm called ‘Life Capital,’ and the idea was to incubate various ideas, and invest in companies as well.”

According to Witte, Recess's idea came about because he started seeing CBD oil featured in natural food stores. He was stressed, anxious, and a wired individual in need of a  reset.

“ I had seen CBD oil bubbling up on the periphery in natural food stores. I have always been a naturally stressed out, anxious, wired person, and I had experimented with various things to help me calm down, reset, and rebalanced through various points of my day. I started using CBD oil, and when I did, I started feeling better. As a result, I felt more productive, more creative, and less stressed out and creative.

“The second insight was around CBD itself, basically like the user experience of putting oil that tastes like grass under the tongue is not a great one. The way to think about CBD as a compound is no more interesting than caffeine or alcohol. It is just a commoditized functional ingredient that delivers a feeling that the opportunity for CBD is viewed as an ingredient in various applications and building a brand on top of it.”

Witte views CBD as the caffeine of the 21st century and, as we all know, some of the biggest caffeine companies in the world include Starbucks, Coca Cola, Monster, and Red Bull. However, if you look at their marketing strategy, they are not focused on the caffeine itself; instead, they are selling how their products make you feel. The feeling that Witte and Recess are focused on is being able to relax after using their products compared to what you are looking for in stimulated beverages such as coffee or alcohol.