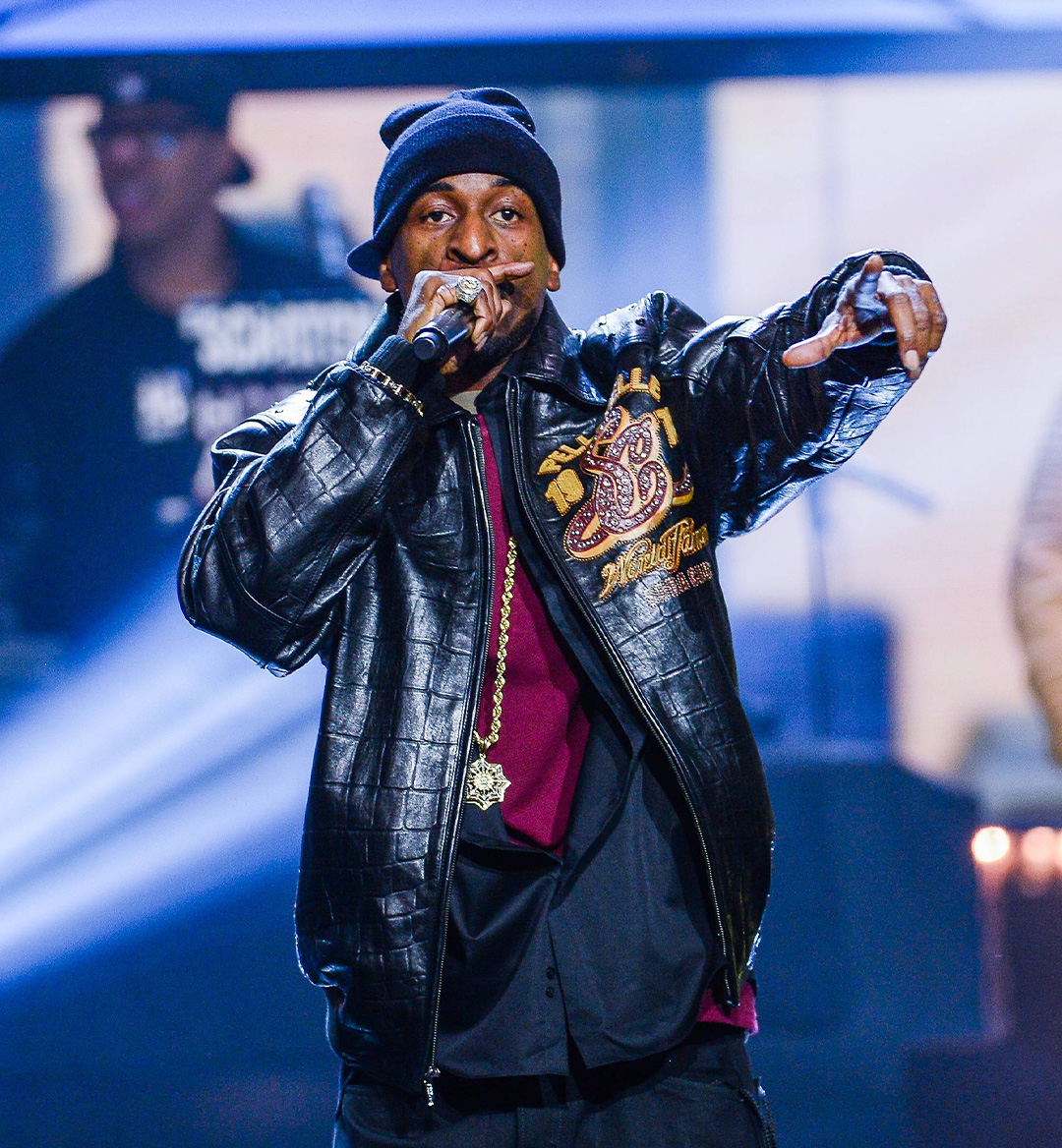 Hip-hop legend Rakim, Black Market Group, and INFMS Farms are blazing the tracks tonight (literally) with the epic launch party “Smoke In The City.” The New York-based legend who has a track with the same title is coming full circle with Black Market Group which is officially launching the event. BMG amplifies brands that place the culture at their center by preserving the legacy of artists, farmers, and various brands within cannabis while creating dynamic environments that build up small operators.

Of course, Rakim is an avid consumer of cannabis himself, and we caught up with him to talk about this event, and everything going on in his world.

ONE37pm: Rakim, this is a full-circle moment for you! What are you most excited about in terms of this event?

Rakim: There’s a lot to be excited about. Number one, after all, we’ve been through the last few years, I think people getting out and seeing iconic New York Hip-Hop again is something we need to keep expanding on and SOBs couldn’t be a more iconic venue to do that in. It’s where a lot of artists and emcees came up through the years. Number two, we’ve got the unofficial holiday that is 4/20…and that’s something like an awakening in newly legalized New York in and of itself.

It’s a double dose of celebrating freedom and creative expression.

ONE37pm: Y’all have got some big names coming through such as Styles P, Havoc, and Big Twins to name a few. What’s it been like working with them?

Rakim: We’re talking about the core of New York Hip-Hop here. Styles has been my man forever. We’ve been on the road together, knocked out tracks together. He’s my go-to when I want the unfiltered attack on a track or the raw energy on the stage. Going back to Bad Boy era LOX, Styles never lets up.

And Hav’s been my brother since he and Prodigy asked me to bless “Hoodlum” 25 years ago. To see us all come full circle, expand our projects outside the booth and then celebrate them coming together under the same tent is another milestone for me.

ONE37pm: Can you guys talk a little more about the cannabis connection, and what it means to Black Market Group?

Rakim: Cannabis has always been one of the tools that help me along in my creative process, but I hadn’t really been outspoken about it. BMG came together at the right time with the right philosophy and made me look at how I could get into this exploding industry at a higher level than just throwing my name on some package. The support for legacy farmers and social equity…real support and not just talk; the ability to think creatively with cultivation and willingness to try ideas I’ve had floating in my brain forever.

I’m known as an innovator in the booth and the BMG model lets me extend that innovation into the cannabis business. It’s that industry leadership that makes me comfortable being more overt. And, of course, the product is fire.

ONE37pm: What else do you guys have planned for the rest of the year?

Rakim: I can tell you for the rest of the week I’m probably gonna be high off the 4/20 party. But we keeping things moving. The silver lining of staying close to home the last few years is it meant staying close to my studio and with everything getting back to where it should be, I’ll be hitting the road with some new ammo in my notebook. And I’ll be bringing Higher Frequency Flower out with me! See you at SOBs.

ONE37pm: Thanks for chatting with us guys! What are you most excited about for tonight?

Big Twins: It’s gonna be great! We’re gonna have a podcast taping of the show, and we’ve got guests like Styles P lined up in the building. The most important thing by far is the Higher Frequency Flower.

Annick: It’s amazing because it’s a childhood dream of mine come true! I used to listen to hip-hop on cassette tapes, secretly smoking weed, and now I’m shocked that I get to do this for a living! Rakim is gonna be in the house along with a lot of NY legends, so it’s gonna be great! One of the most important things for me is making sure that we continue to have a space for people who helped build this industry from the ground up.

Whether that’s the legacy cultivators on the side or the folks who have been hustling in the streets for some time. We plan on having more events, and for us, that looks like incorporating other small entrepreneurial upstarts into our environment. 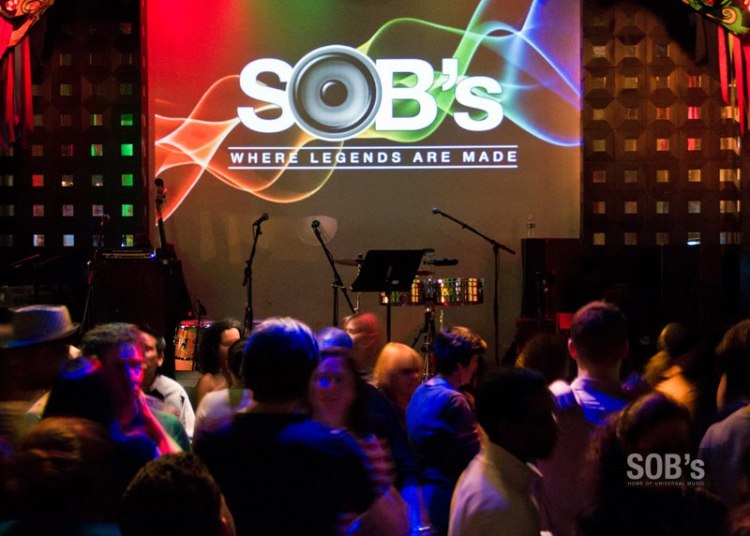 ONE37pm: How is cannabis culture in NY different?

Annick: Well cannabis originates from California, but like with everything, New York has put its own spin on it. New York takes a thing and does it better. I do believe that in the future NY will be number one in consumers. In the traditional market, nearly 60 percent of cannabis was distributed through NY while the rest of the stuff stayed in the city. Now consumers have matured in their preference for cannabis, and they want OG, Sour Diesel, purple strains, and things like that.

Even though we aren’t in the Black Market anymore, what we are acknowledging is that it drives the weed culture in this country, and New York City is transitioning into being this legit weed scene where entrepreneurs are developing businesses which represent New York’s hustle and grind.

Big Twins: As she said, California is the mecca, but I think New York will be number one in consumers, and it will be more than any other state. And New York is 24 hours when this cannabis gets started. I think it’s gonna sell a lot!

ONE37pm: What does the perfect night look like for you guys tonight?

Annick: Fun, chaotic, and even stressful. Twins and I have a good groove, we have great entertainment, and I want it so clouded that you can’t even see!

Big Twins: I want everybody to leave talking about it. We’re incorporating small entrepreneurs and creating platforms, and for us, it’s all about collaboration.

BMG will also have Delta-8 hemp derived gummies coming out soon, so make sure you stay tuned for that as well.