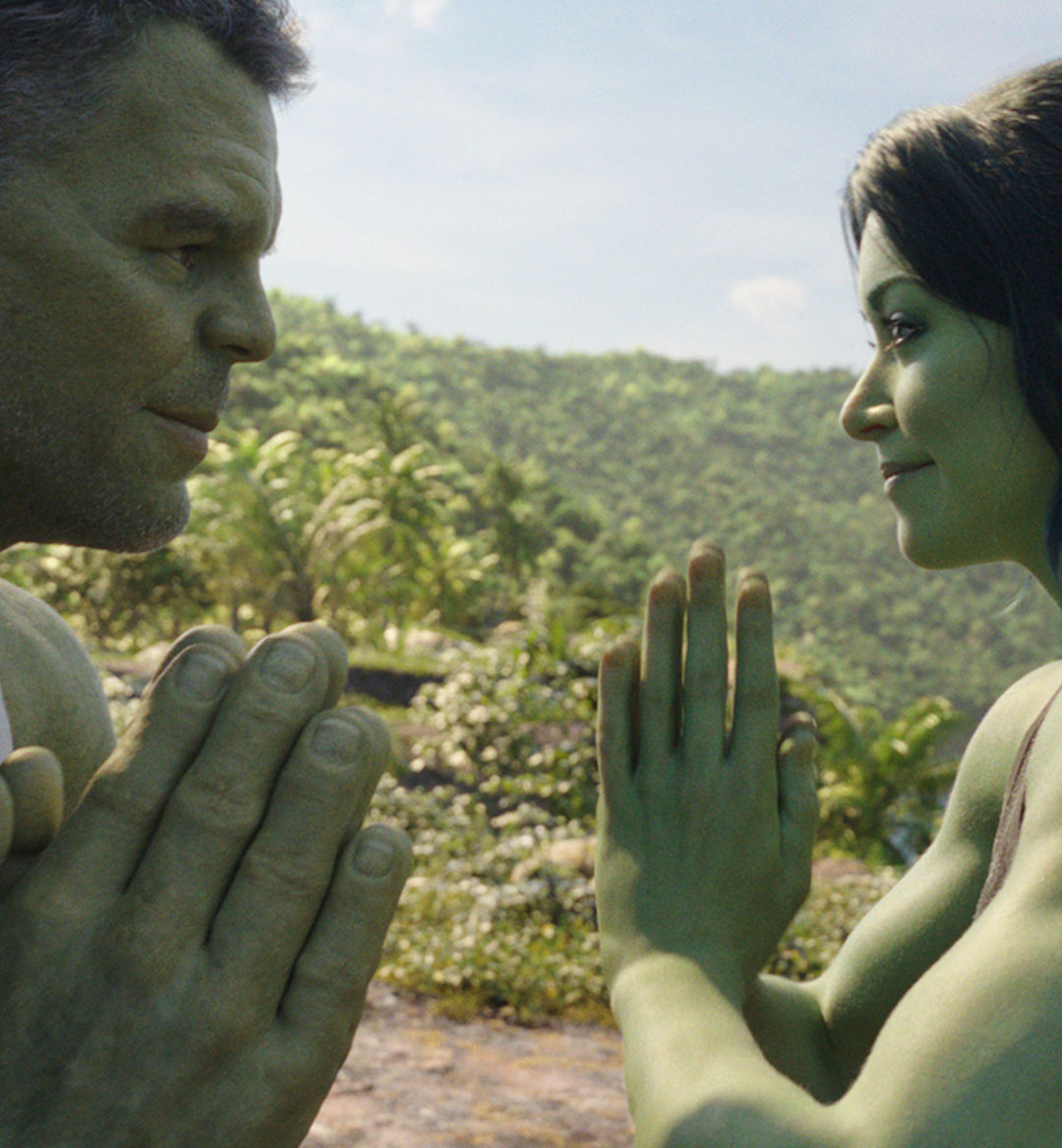 Hear me out: can't we just have a solid, fun show without the cutthroat Marvel-fan expectations of it being earth-shattering? Let's take the more recent Ms. Marvel, for example—another show that was absolutely wrecked by fans prior to viewing. Despite all of that, it holds the highest rating of any Marvel series so far with a concrete 98% on Rotten Tomatoes.

It feels like it's almost become systematic at this point to simply dismiss new shows before they air: as with Ms. Marvel, we also saw it with Disney+'s Hawkeye, Obi-Wan Kenobi, and The Book of Boba Fett, both of which had highs and lows, but none of which deserved the sometimes-vitriolic audience critiques.

That's all to say, let's keep an open mind with this one. They're not trying to solve world peace or anything with this series: it's about a woman who's trying to balance out her life as a successful attorney while also being a Hulk on the side—it's absurd, but we already know that.

Jennifer Walters (Tatiana Maslany) is a budding and successful attorney who also happens to be cousins with Bruce Banner (Mark Ruffalo). While the two are on a cousins' road trip, they get into a car crash that ends with Bruce's blood seeping inside of a wound that Jennifer sustained during the crash. Apparently, that's all it takes nowadays to become a Hulk.

I mean, look, the show isn't (Hulk) smashing the patriarchy or anything, but it's definitely chipping away at it in its own way. Back at Hulk's island home after the crash, Bruce decides to lock Jennifer inside of his testing area (basically a large, glass box) in order to measure how much force is being exerted when she Hulks out. He explains the various triggers that cause him to become the Hulk, which are ultimately rooted in anger and fear. To that sentiment, Jennifer casually remarks that "those are the baseline of any woman just existing."

In that same sense, Bruce and Jennifer's individual versions of Hulk are very different, and in many ways, Jennifer's She-Hulk is a bit superior. For one, she has almost complete control over when she transforms into She-Hulk whereas Bruce is sometimes a prisoner to his Hulk. She might not have the wall-like, clunky size going for her, but she more than makes up for it in physical strength, clever remarks, and her multiple degrees from UCLA.

The only thing that throws me off about Jennifer's She-Hulk appearance is that she randomly grows longer and thicker hair when she makes the transformation, which physically doesn't make any sense to me. Does the gamma radiation also produce an influx of collagen? I guess so. But then why isn't Hulk rocking a mullet? 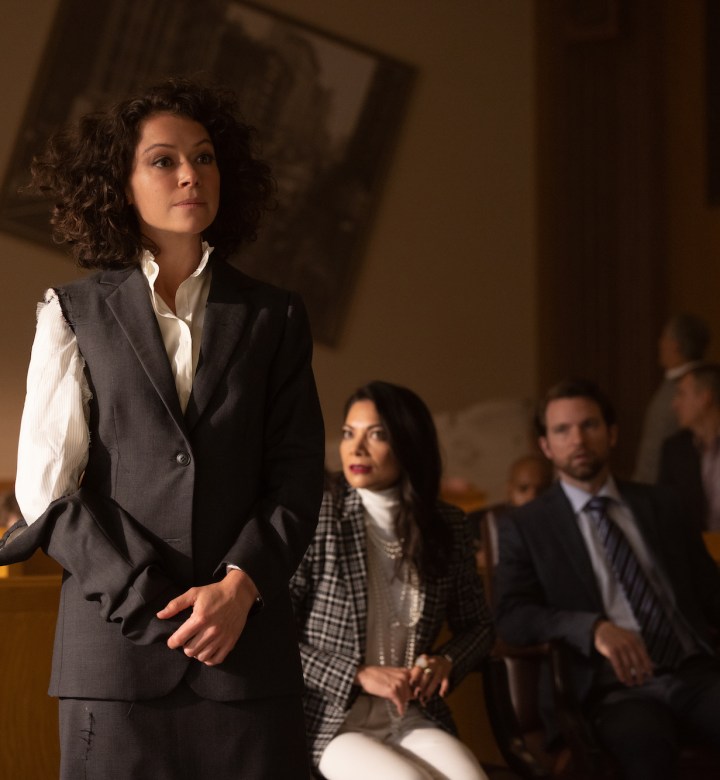 It looks like the main villain of the series is shaping up to be Titania (Jameela Jamil), who we got a slight glimpse of at the end of the first episode. In Marvel comics history, Titania made her first appearance in Secret Wars back in 1984, eventually becoming one of She-Hulk's main foes.

As for the remaining eight episodes of the series, I'm hoping that Bruce becomes a mainstay; it's refreshing to see him in the role of the teacher since it's more so been delegated to Iron Man in the past. And with the recent cancellation of Batgirl in the DC Universe, it's a breath of relief to see a series like this not being thrown into the garbage. Coming right off the heels of the successful Ms. Marvel, so far, things are looking bright (and green) for She-Hulk: Attorney at Law.

Oh, and they featured a perfect plate of silver dollar pancakes at one point in the episode, so that's a major bonus point.

She-Hulk: Attorney at Law airs on Thursdays on Disney+.