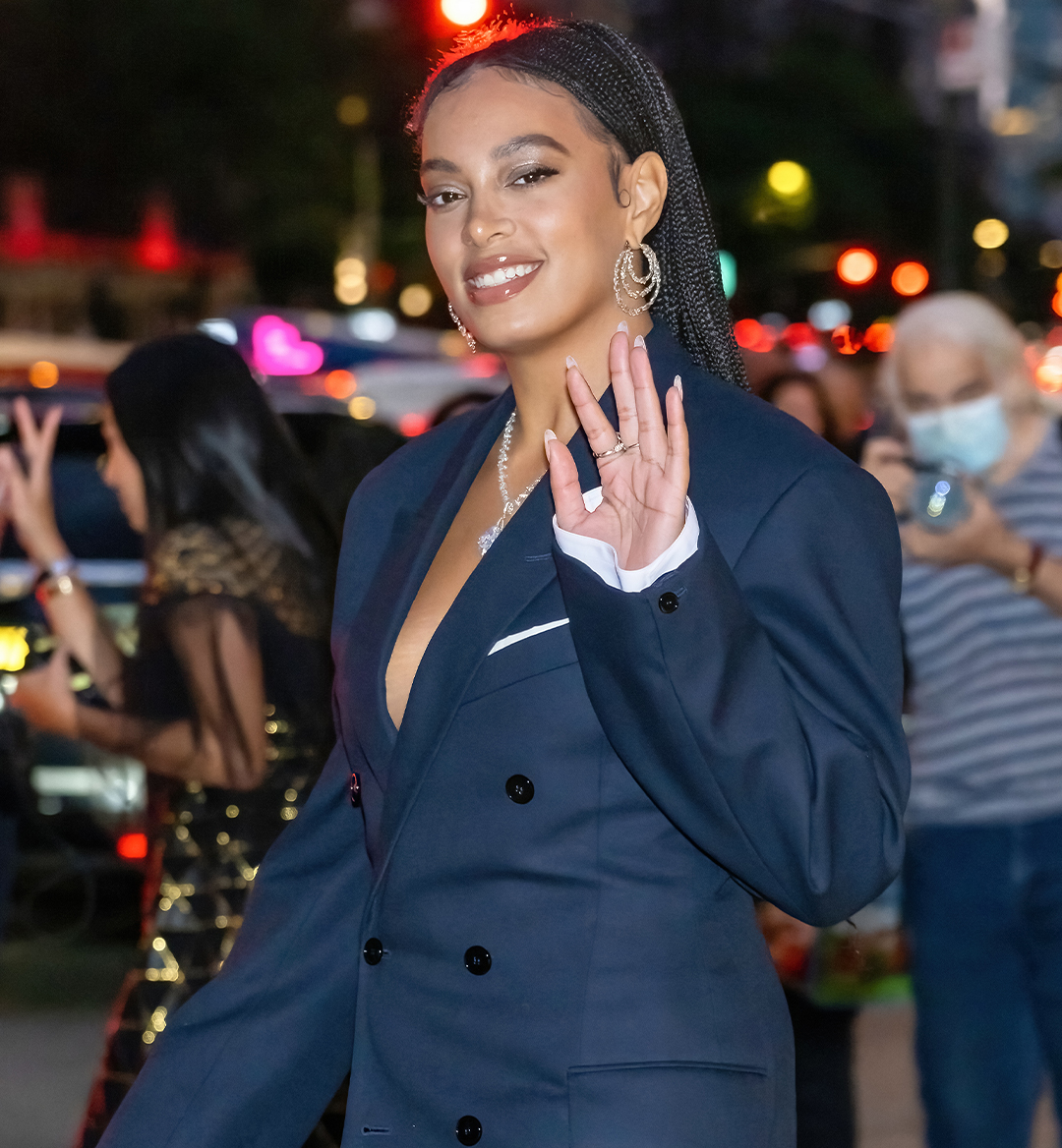 When a Knowles sister goes quiet, they’re working on something big.

Solange Knowles has always been a creative. From the red microbraids she sported as a teenager in the early 2000s, to the Motown-inspired sound she embodied on her second studio album Sol-Angel and the Hadley St. Dreams (2008), to her DJ’ing career, the insane production and visuals of her third and fourth albums A Seat at the Table (2016) and When I Get Home (2019), as well as her many different fashion, makeup, and hair looks. 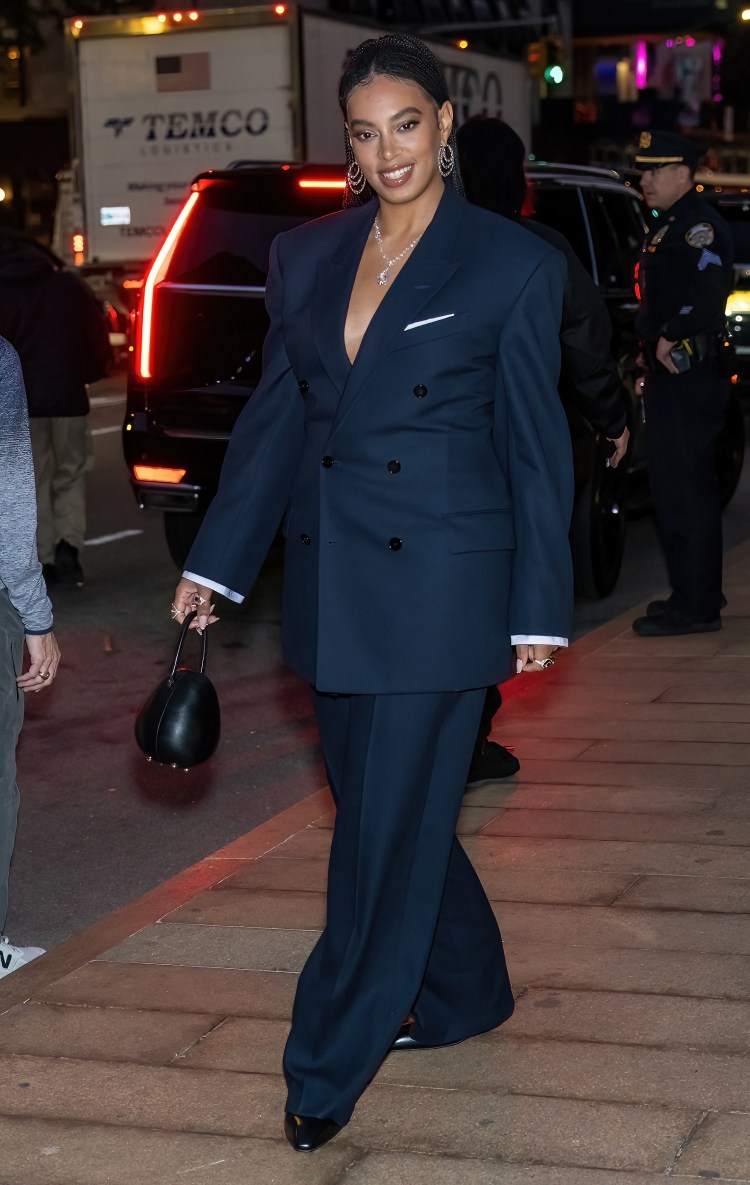 Solange has been a trendsetter that has marched to the beat of her own drum for the entire time she’s been in the public eye, and while learned to expect the unexpected from her, her latest career endeavor as a ballet composer was something that nobody saw coming.

And yet we should have. Knowles has been no stranger to the performance arts scene having worked in many different international museums and exhibits such as the Venice Art Biennale and Elbphilharmonie, and she has also been a musician her whole life. In 2018, she received Harvard University’s “Artist of the Year,” along with the Global Trailblazer Award for Creative and Artistic Excellence from NYU.

That’s right, the girl that used to annoy her older sister from playing the drums too long (don’t ask how I know that piece of information) is now the second African-American woman to compose a score for the New York City Ballet. The announcement was first made this past August, with Solange making her debut on September 28th composing the work for dancer/choreographer Gianna Reisen, which was also a part of  New York City Ballet’s Fall Fashion Gala with costumes by Alejandro Gómez Palomo.

While we never know what’s next in the ever-evolving world of Solange Knowles, we do know that it will be brilliant.

And like always, mom and sis will be cheering her on.