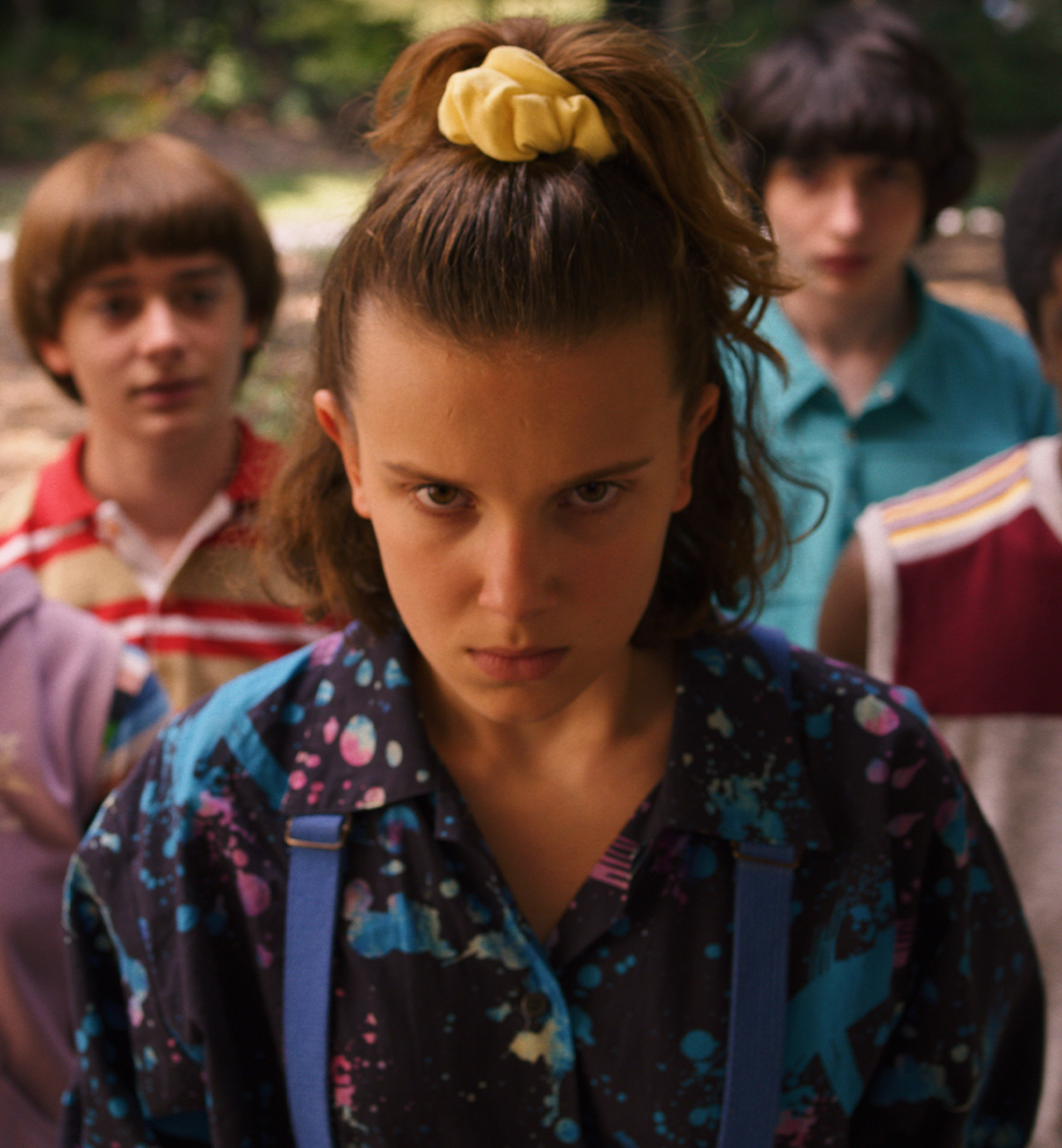 We're just about three years out from the last season of Stranger Things. Three. Years. Maybe the pandemic has made this wait feel even longer, but to me, this is like Dunkaroos being resurrected (I'm still waiting for you, Altoids Mango Sours).

If you're like me and have spent the past three years measuring time by handfuls of salt and vinegar chips, it might take a little bit to jog your memory on what exactly went down in Season 3 of Stranger Things. Let's hash things out. 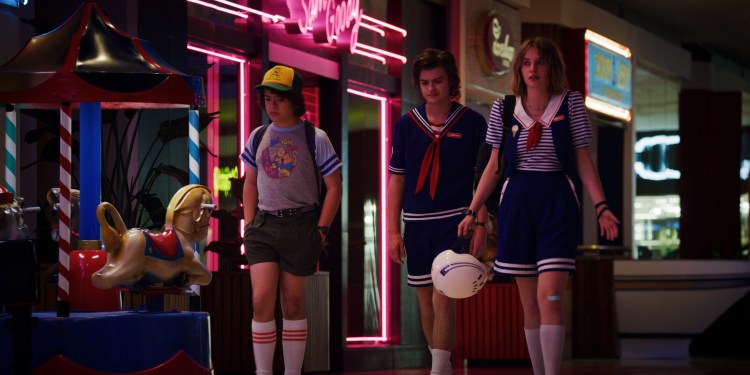 The friend groups and relationships in Stranger Things seemed to play a round of musical chairs in Season 3, as just about every group or partnership encountered new or transferred faces.

For one, our main crew got a little too cool for Dungeons and Dragons along with all the old games they used to play in Season 1 and 2. The main problem with that? Will Byers (Noah Schnapp) hasn't really grown out of the phase just yet and his friends aren't willing to wait for that to happen. Basically, Will feels pretty abandoned for a good portion of the season, and that's without even mentioning the fact that his mother, Joyce (Winona Ryder), has decided to move her family out of Hawkins.

At the Starcourt Mall in Hawkins, Steve Harrington (Joe Keery) has taken on a new job at Scoops Ahoy, slinging ice cream alongside a newcomer to the series, Robin Buckley (Maya Hawke). Joining them a bit later on is Dustin Henderson (Gaten Matarazzo), as he feels a bit removed from his friends.

Within the main group of friends, Mike Wheeler (Finn Wolfhard) and Eleven (Millie Bobby Brown) started dating, and at the same time as that, Eleven also got closer with Max Mayfield (Sadie Sink), who is one of her first female friends since hanging with the guys for so long.

Nancy Wheeler (Natalia Dyer) and Jonathon Byers (Charlie Heaton) are working together at the local Hawkins Post, sort of seeing each other, though most of the time it honestly isn't clear. Their relationship gets pretty strained after the two are fired from the Post for following a story about disease-ridden rats that seemed to be going nowhere. However, it turned out to be pretty relevant to the Mind Flayer situation, later on, forcing the two to work together again despite their current feelings for one another.

Dad of the Year 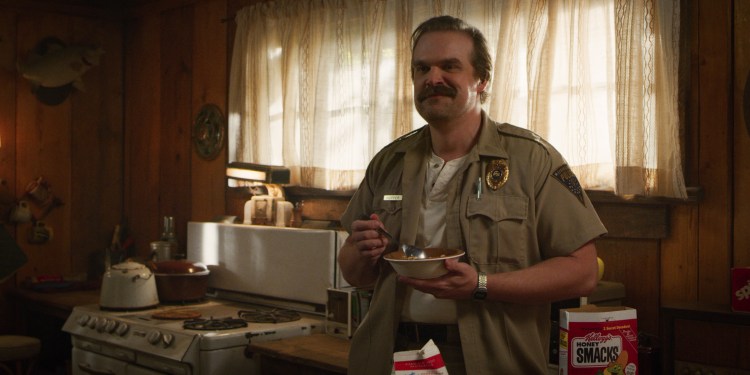 Jim Hopper (David Harbour) takes over the dad duties for Eleven, as she finally has a room of her own for the first time in her life. However, things aren't all Eggos and rainbows for too long.

Fearing for her safety, Hopper keeps a pretty tight leash on her, questioning where she's going constantly, keeping her from leaving the house unnecessarily, and when she's home hanging out with Mike, he forces her to leave her bedroom door open. Now, these are all pretty normal occurrences for any teenager, but given that she has insane, supernatural powers, she doesn't take these restrictions too lightly.

In the last episode of the season, Hopper is (supposedly) killed after he and Joyce successfully break into the Russian operation—oh, and it's after they finally decide to acknowledge their feelings for each other and agree to go out on a date "if they actually make it out." Sadly for her, Hopper seemingly gets obliterated by the sheer energy force that's released after she switches the portal off.

Based on the Season 4 teasers alone, we know that Hopper somehow makes it out of the blast but is being held in Russia as some sort of prisoner. And in posts that were circulating around Twitter and Reddit, it seems like he was able to claw his way out through a small ladder near where he was standing.

Cabins and Food Courts and Monsters, Oh My! 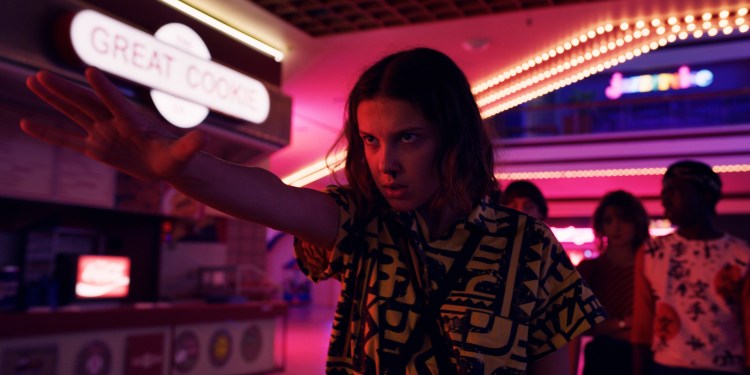 The main plot of Season 3 is that the crew believes that Russians are attempting to interfere with the Upside Down and do a great deal of harm to the United States through the power in the alternate dimension. Seems pretty absurd, right? Well, not really.

Dustin works with Steve, Maya, and Lucas' younger sister, Erica (Priah Ferguson), to break into the secret area they're using for storage in the Starcourt Mall and figure out what's really going on.

On the flip side, Hopper, Joyce, and their new Russian buddy, Dr. Alexei (Alec Utgoff), seek out more information about the Russians by paying a visit to Murray Bauman (Brett Gelman) to help them both translate for Alexei and investigate the situation. With Bauman's help, they learn that the Russians are trying to break through the barrier to the Upside Down in order to harness and weaponize the energy and creatures from that dimension. So basically, Dustin was right.

The crew comprised of Mike, Eleven, Will, Lucas, and Max realize that even though the Mind Flayer has left Will's body, it hasn't left the planet just yet.

They head over to Hopper's cabin to take cover from the Mind Flayer, which then proceeds to destroy the cabin little by little as it tries to kill each member of the group. At this point, the Mind Flayer is growing larger and larger as it takes over the Flayed members of the town. While they're able to ultimately hold their ground at the cabin, Eleven gets injured in the process.

With a good bulk of the season taking place at the Starcourt Mall, it was only right for the largest battle we've seen yet to go down in that very place. Following the mess at the cabin, we change course over to the mall where an even larger version of the Mind Flayer has arrived. A pretty angry monster, it kills Billy right in front of Max, who's upset and disturbed by this despite their complicated relationship. As always, it genuinely seems like the crew is done for when Joyce switches off the portal from the Russian Operation room, thus killing the monster. 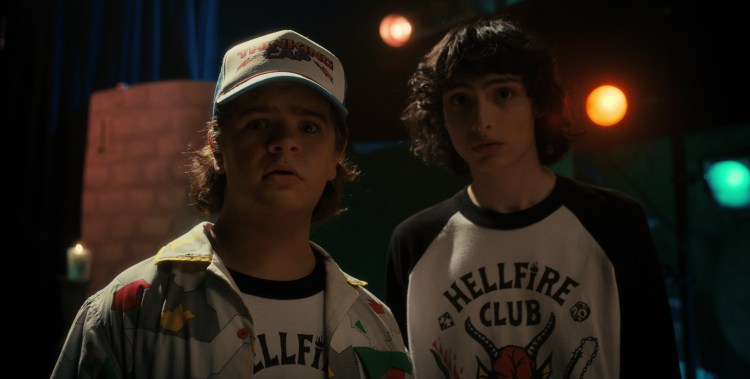 On May 20, Netflix thought it'd be cute to release the first eight minutes of Season 4 on YouTube (halfway through writing this piece, it was removed from YouTube). Shockingly, we didn't pick up where we left off at the end of Season 3, instead, we're brought back to 1979 with the creepiest guy on the planet: Dr. Martin Brenner (Matthew Modine).

We spend some time at Hawkins National Laboratories, where he's running some tests on another Eleven-like patient, named Ten. The patient, through his mind, is able to see that something terrible is going on in another room—it turns out that a doctor and her patient are dead, causing alarms to sound across the building.

At once, the door to Dr. Brenner's room is blown open; he later wakes up surrounded by a torn-apart room, some facial injuries, and Ten lying dead next to him. Walking around while distant screams sound off, he notices that just about everyone is dead—except for Eleven, who's standing around the dead, covered in blood.

Given that the first season takes place in 1983, this section looks like a bit of prequel action, yet how much of that will be included in the new season isn't immediately clear. My guess? Probably not much.

The trailers that have been released show a Dungeons and Dragons tournament, some roller skating, driving away from zombie-like humans—so basically, the usual in Hawkins, Indiana.