The 7 Best Anime Releasing in Summer 2022 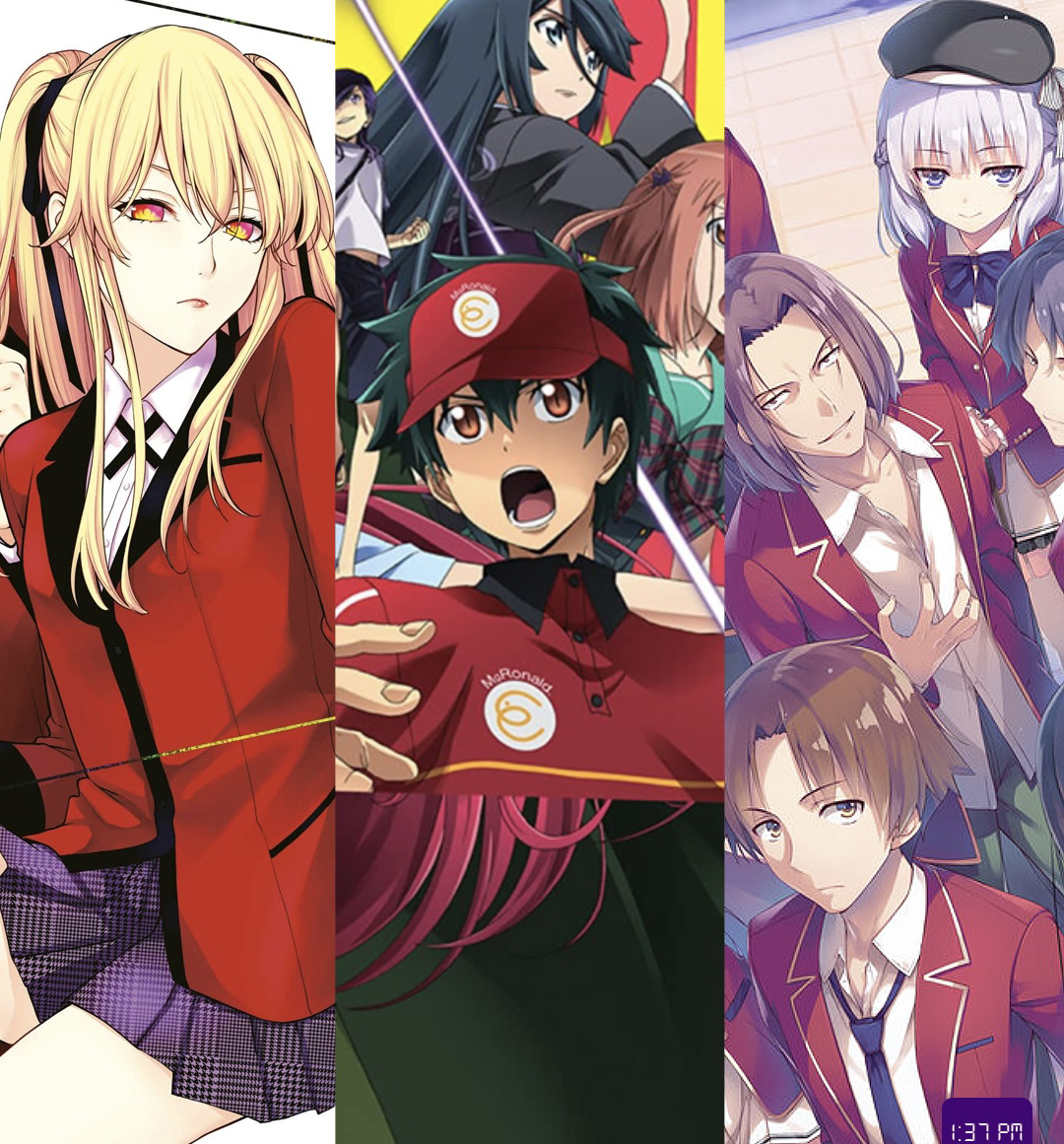 With summer quickly approaching, the gamut of spring seasonal anime (such as Spy x Family) is now entering its final weeks of debuting episodes. Since brand new anime seasons are usually divided by yearly quarters, the summer season doesn't kick in until July. This year, there are plenty of new anime debuts to look forward to. With that in mind, here are all of the brand new anime and ongoing seasons you have to watch during the 2022 anime season. Please keep in mind that this list is in no particular order and I'm only bringing up confirmed anime and not speculated releases. 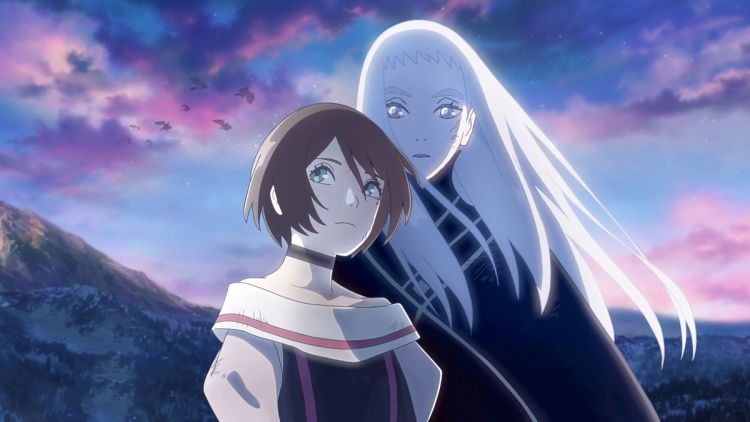 Classroom of the Elite will return for a second season, is being produced by Studio LERCHE, and its release date has been set in stone for July 4. The anime adaptation of Shogo Kinugasa and Shunsaku Tomose's original light book series ended so long ago that many fans had given up hope of ever seeing a second season. It was then unexpectedly announced earlier this year that not only was the anime returning for a second season later this summer but that a third season was also in the works for a future release. The second season of Classroom of the Elite will feature even more plot twists and surprises that fans of the first season are accustomed to.

Now here's the thing - Vampire in the Garden was already released on Netflix on May 16th, but it's still worth mentioning here. So this show is set several years after humanity's defeat at the hands of an immortal race of vampires and follows the story of Momo, a young human girl eking out a lonely existence in one of the last human cities. It also focuses on the vampire queen Fine, who once loved humans and mysteriously vanished from the battlefield.

When those two end up crossing paths, they embark on a perilous journey in pursuit of a fabled "Paradise" where humans and vampires previously coexisted together. The trailer for the series was produced by Wit Studio (which produced anime such as Attack on Titan and Ranking of Kings) and co-directed by Hiroyuki Tanaka (who directed Hellsing Ultimate).

The fourth season of everyone's favorite overlord will premiere in July. Overlord IV will certainly feature additional adventures by our ever-intelligent overlord as he rebels against the powers that be that are attempting to prevent the formation of his newly formed Sorcerer Kingdom. Madhouse is the studio behind this highly anticipated season, which will be released sometime in July.

Season three concluded on a cliffhanger, with Ainz Ooal Gown capturing a human capital city without much of a fight. His army promptly devised measures to root out any of his subjects who were considering insurrection. Of course, this instantly got people curious about what would happen next, as a monster like Ains seizing control of a human metropolis is bound to capture the attention of other human forces. This summer 2022 anime pick is definitely one to watch.

The Devil is a Part-Timer! is a 2013 fantasy-comedy anime that depicts the ordinary misadventures of Demon Lord Satan after he is vanquished from his home dimension of Ente Isla and escapes through a portal that brings him to modern-day Japan. In order to survive, Satan assumes the human identity of Sadao Maou and works as a part-time employee at a fast-food restaurant called "MgRonald's," which is obviously a funny play on real-world McDonald's.

Sadao, his servant Ashiya, and his foe Emi Yusa will return in the long-awaited second season to squabble and stumble from one misadventure to the next. Alas Ramus, a fascinating little girl born from an apple, will also be joining them. It's worth noting that studio White Fox and director Naoto Hosoda (who produced the first season of the series) aren't returning. Daisuke Tsukushi and Studio 3Hz have taken over production tasks for this new season.

Made in Abyss' plot follows two young "Divers" (who're fearless individuals that explore the abyss) as they descend through the Earth's layers in search of answers to long-lost riddles that humanity has pondered since its inception. A promotional trailer for the second season was released by Kadokawa, Kinema Citrus will be in charge of production, and the anime will be released in July.

Made in Abyss: Retsujitsu no Ougonkyou takes place immediately following Made in Abyss 3: Dawn of the Deep Soul. The long-awaited sequel that fans yearned for when the series first concluded in 2017 is finally on its way. The film concluded on a cliffhanger, with the gang departing to continue their trip deeper into the abyss, leaving audiences to wonder what horrors await them next.

This famed Kakegurui offshoot features compulsive gambling and bets that no ordinary student should make. Unlike its predecessor, it covers the story of new characters in the Kakegurui environment, each with their individual aims and motivations. A tweet from Netflix revealed the spinoff and now it's scheduled to premiere in August 2022.

Fans of the series can expect the same degree of intensity as its predecessor, as the title offers the same high stakes as the first series. The story begins one year before the main series' events - fans of the original will be able to witness how Hyakkaou Private Academy was before Yumeko Jamabi arrived and get a better understanding of how the power structure was before she shook things up. This Summer 2022 anime should definitely be a wild ride.

Rent-a-Girlfriend, which is an awesome comedic anime, had an excellent premiere in 2020. Here's hoping Season 2 is just as amazing. So this anime presents us with locations where lonely people can actually rent lovers. We were previously introduced to Kazuya Kinoshita, who has recently been dumped by his girlfriend. He's pretty much down bad and, during a moment of weakness, he makes the decision to hire a girlfriend from a dating app.

Chizuru Mizuhara enters his life in this strange manner. He, on the other hand, dislikes her and gives her a negative grade for her behavior towards him. Interestingly, his grandmother takes a fancy to Chizuhara, which causes him to reevaluate his feelings toward her. Season 2 will be resumed by TMS Entertainment Studio. Likewise, the majority of the cast and crew will return for season 2.