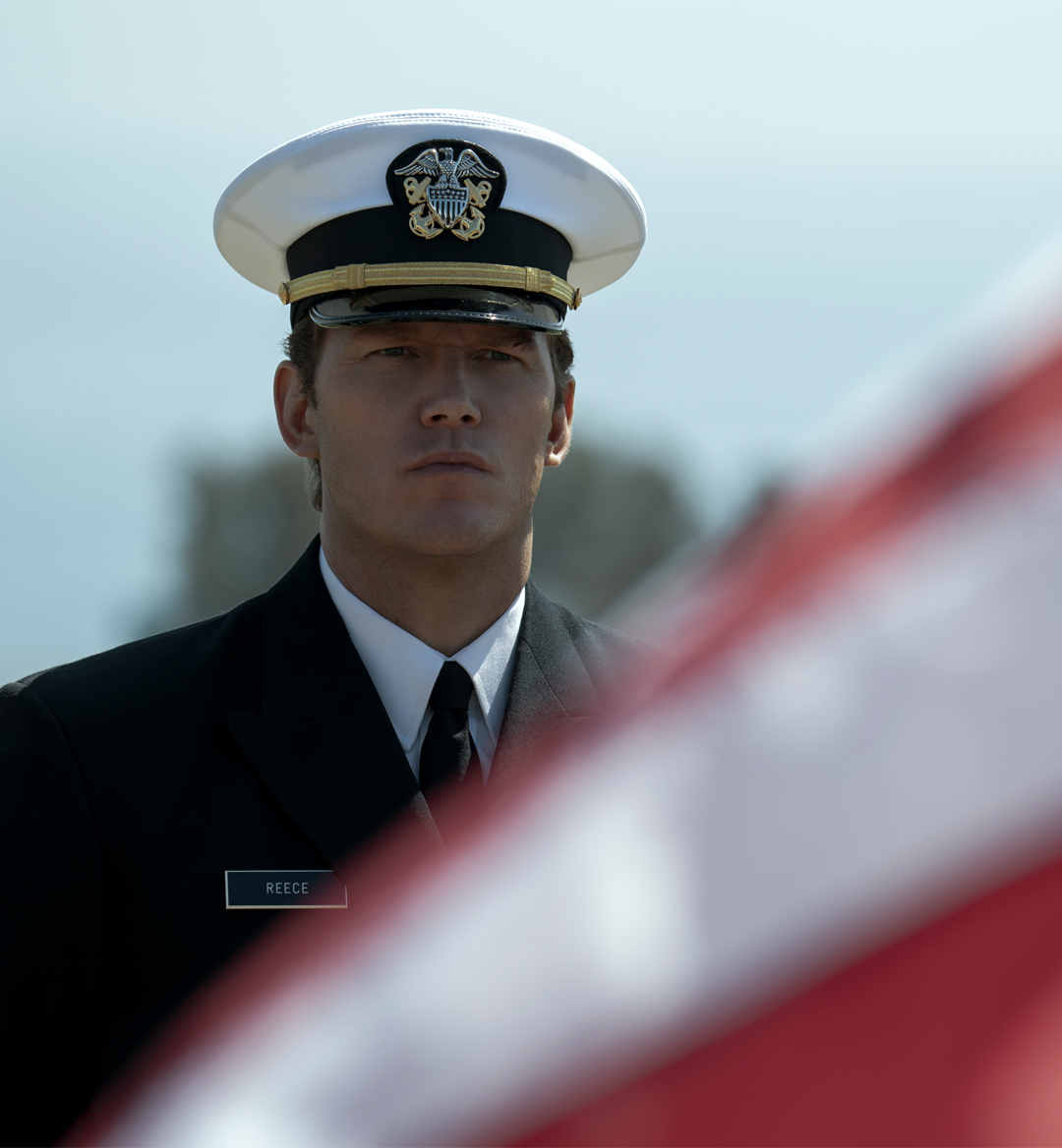 There have been so many shows and movies that follow the formula of "man/woman who has lost all who are close to them and must kill everyone responsible" that the trope might as well be its own genre by now. Based on the book series of the same name, Prime Video's The Terminal List starring Chris Pratt, is the latest entry to tell this sort of story.

It's a show packed with action, thrills, and a whole lot of blood, and while it keeps you hooked for all eight episodes, it doesn't deliver much to set itself apart from other series similar to this one.

Per Prime Video, "The series follows James Reece (Chris Pratt) after his entire platoon of Navy SEALs is ambushed while on a covert mission. Reece returns home to his family with conflicting memories of the event and questions about his culpability. As new evidence comes to light, Reece discovers dark forces working against him, endangering not only his life but the lives of those he loves."

Taylor Kitsch, Constance Wu, Jeanne Tripplehorn, JD Pardo, and Jai Courtney round out the starring cast of the show and each brings something different to Reece's journey of vengeance. 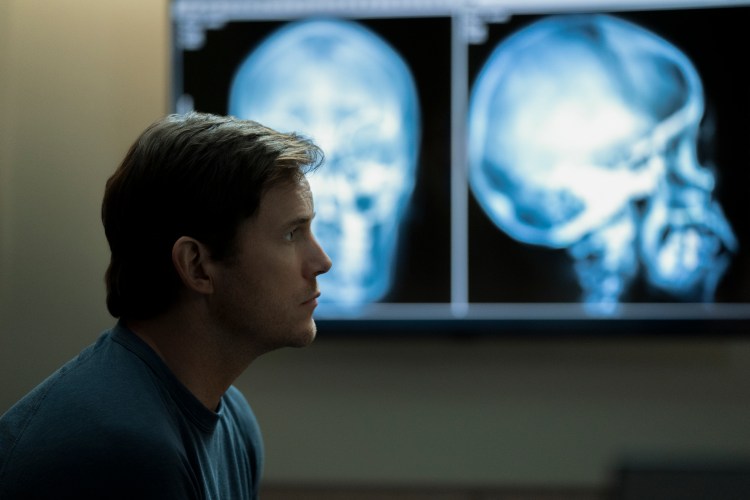 What makes The Terminal List so intriguing at first glance is that it's very much about a man battling his demons (and his brain) and those out to kill him. As seen in the trailer, Reece returns home from the ambush that killed his team and is unsure of what exactly transpired there. His memory tells him one thing and the evidence another.

The combination of the PTSD and survivor's guilt he has over the death of his comrades, and the physical symptoms of something else too. That theme of lack of care for war veterans is recurring throughout much of the show and is as much a part of Reece's quest for revenge as anything else.

It's a little unfortunate that it doesn't seem to phase him all that much throughout the campaign of violence that he wages. With the exception of one episode, much of it is written off by him taking medication that keeps the symptoms under control. He goes from a man struggling back to a superhuman Navy SEAL almost instantaneously.

The Terminal List does make an attempt to tie Reece's struggles to a larger conversation around veterans' mental health. How much responsibility does the government bear? What about special interests that benefit from the conflicts these soldiers fight in? The show attempts to address this in between the rampages that Reece embarks on. While it does somewhat succeed, the message gets drowned out in the explosions, gunfire, and mayhem that are the centerpiece of the show. 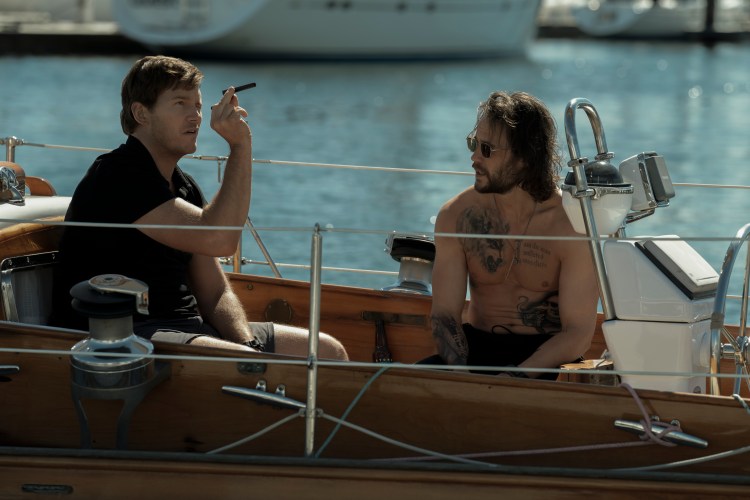 Whether or not it was intentional, Chris Pratt has carved out a niche for himself as one of Hollywood's go-to action stars. It's hard to say that he's been typecast because we know from his filmography that he has a talent for comedy, thanks to Parks & Recreation. He is also a known supporter of the military and veterans and uses his platform to help bring awareness to issues affecting that community.

This is the fourth time he's played a soldier or veteran of some sort in a TV show or movie (Zero Dark Thirty, The Tomorrow War, Jurassic World Trilogy, The Terminal List.) His desire to see soldiers helped in their time of need is on full display in this show, and it's clear that this is a passion project for him (he also serves as an executive producer on it.)

It might just be a personal issue, but it's hard sometimes to see Pratt take on the role of a heavy action star. Sure, those roles listed above involve plenty of high-stakes action but none as violent as The Terminal List. Blood and guts abound, including one particularly gruesome scene involving a man's intestines. He acts the role fine, especially in the scenes involving his PTSD, but when it comes to being threatening, he falls short.

He is a good man forced to do bad things in the name of his cause, the ends justifying the means. The adage "the road to hell is paved with good intentions" often applies to Reece's plans.

Taylor Kitsch's character, Ben Edwards, who is Pratt's partner-in-crime and one of his former Navy SEAL squadmates, is a CIA asset living as a surfer in Southern California. Picture this: Tim Riggins is living on a beach and working as a spy. In a show surrounding such heavy topics, Kitsch is able to bring a dose of levity to it. 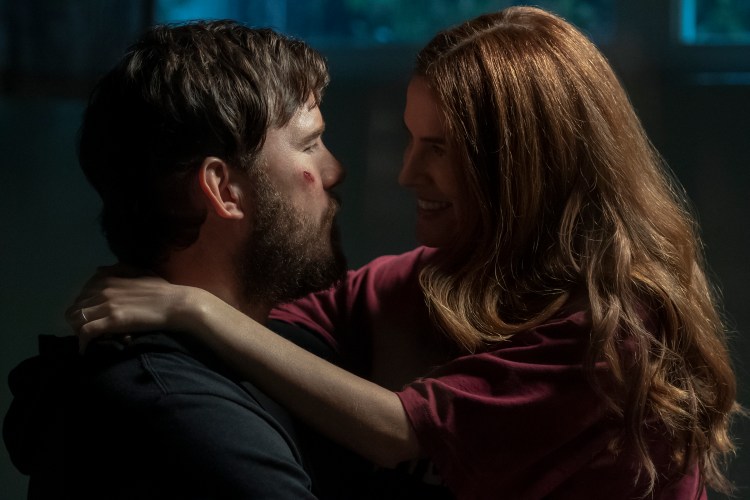 The Terminal List is a series of ups and downs, with plenty of solid action and intrigue that will likely keep you invested through all of its eight episodes. The book's writer, former Navy SEAL Jack Carr, has said there is plenty of material for them to work with should Prime Video decide to make more seasons. Whether or not it's deserving of those future entries remains to be seen, but you can do far worse when it comes to action shows.

While it may not completely hit the bullseye on all of its targets, if you are looking for an action series to watch, make sure The Terminal List is on your radar.

The Terminal List premieres on Prime Video on July 1st.