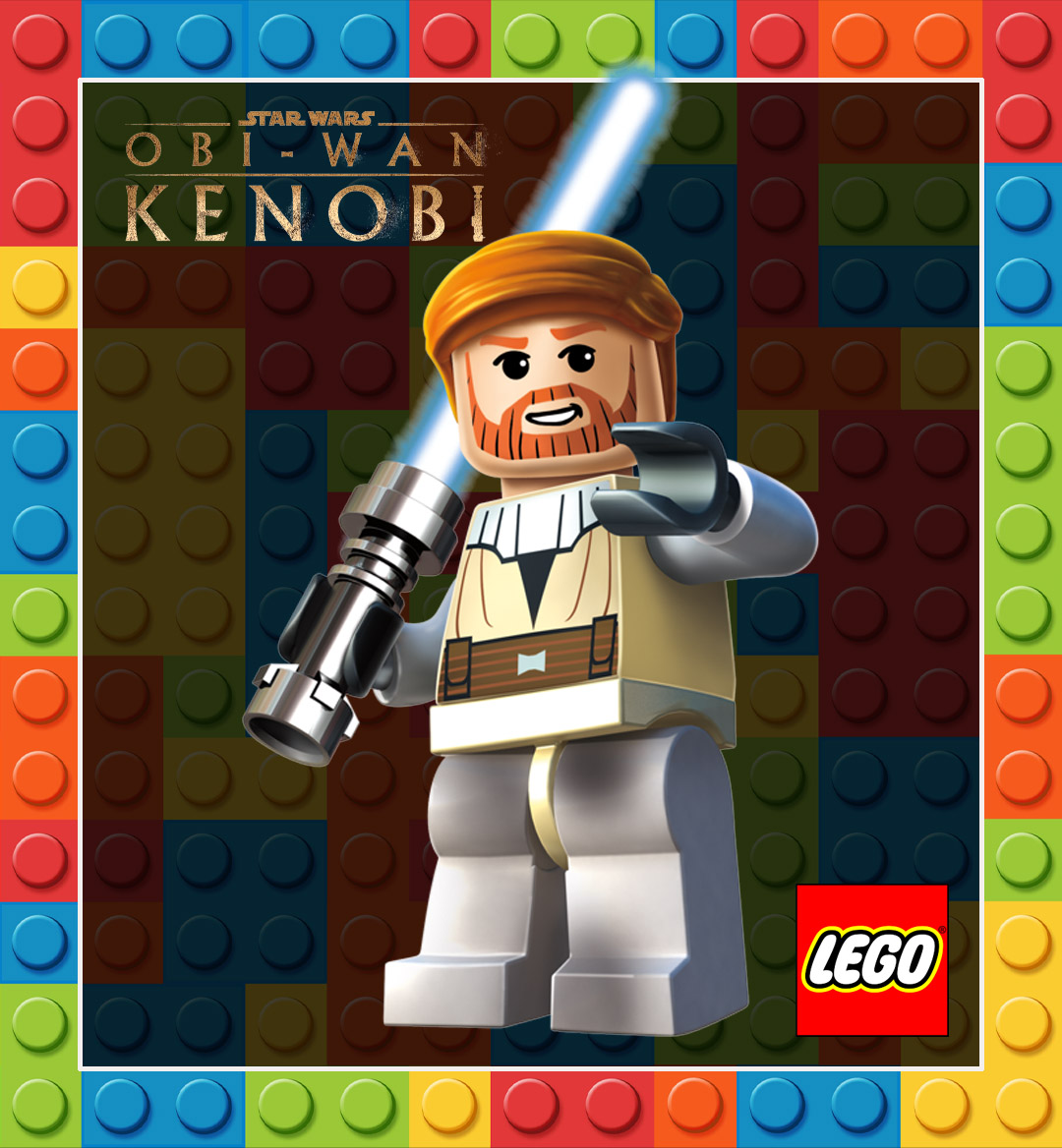 “Hello there!” With his new Disney+ series debut upon us, let’s revisit some of the top Obi-Wan Kenobi LEGO Star Wars sets from over the years. Our criteria for eligible entries will be that the set must have contained an Obi-Wan Kenobi minifigure – simple as that! 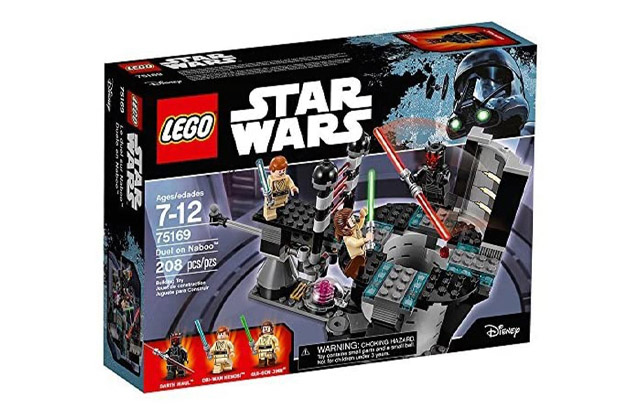 This 2017 set was a great representation of taking a classic Star Wars scene and condensing it into a small, affordable set that appealed to adult builders and kid builders alike. It’s always great when a set with a relatively low price point can check so many boxes, so it’s a worthy inclusion on this top Obi-Wan Kenobi LEGO set list! 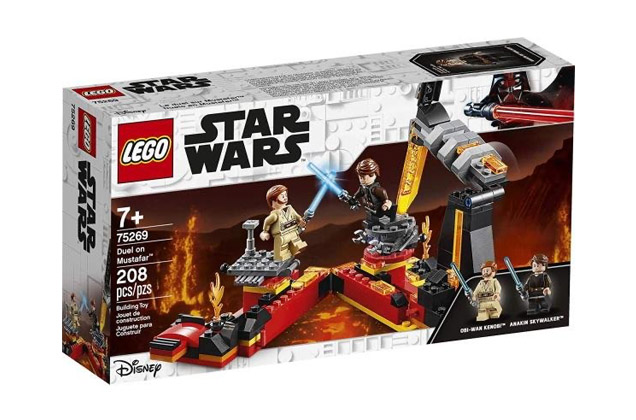 Similar to the previous set, the Duel on Mustafar retailed for $19.99 and depicted one of the most epic lightsaber battles of all time. Considering this set’s great display ability and attractive price point, it ranks slightly higher than the Duel on Naboo. 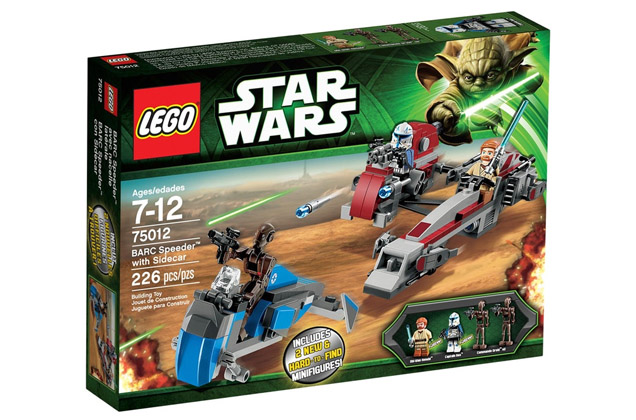 This set offered some awesome playability with the BARC Speeder and rotatable sidecar, straight out of The Clone Wars. Good luck finding a low price on this set, folks, because the exclusive Captain Rex minifigure that came in this set now sells for the upwards of $130 on his own! 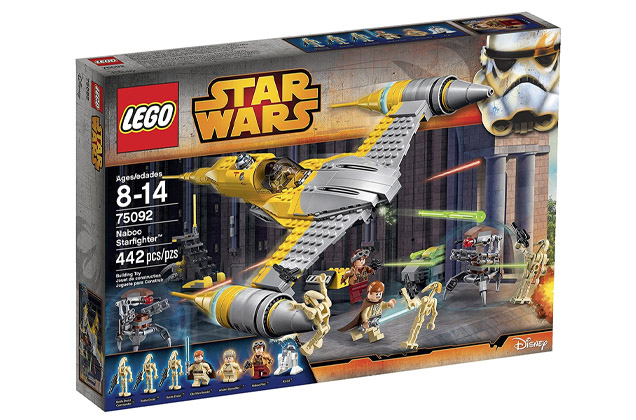 The Naboo Starfighter is my all-time favorite Star Wars ship. This set ranks pretty high for me, too. I love the inclusion of several battle droids, Droidekas, and of course Anakin and Obi-Wan from The Phantom Menace. This set also included a cool docking build so you could display the set just as it’s seen in the Naboo hangar in the film. 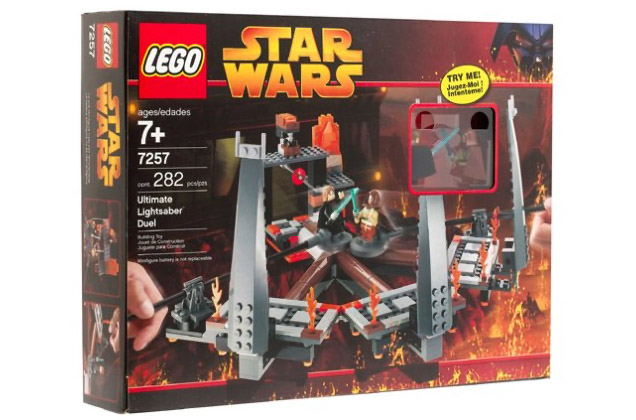 Ask any LEGO-obsessed kid who was alive in 2005, and they’ll tell you this set was an instant classic. Not only did this set depict the lightsaber battle that everyone talked about all summer, but it also included two exclusive Anakin and Obi-Wan minifigures whose lightsabers would light up when you pressed their head down! While this wasn’t the most detailed set ever, the play value for young builders was unmatched for its time and has earned a place on my top Obi-Wan Kenobi LEGO set list. 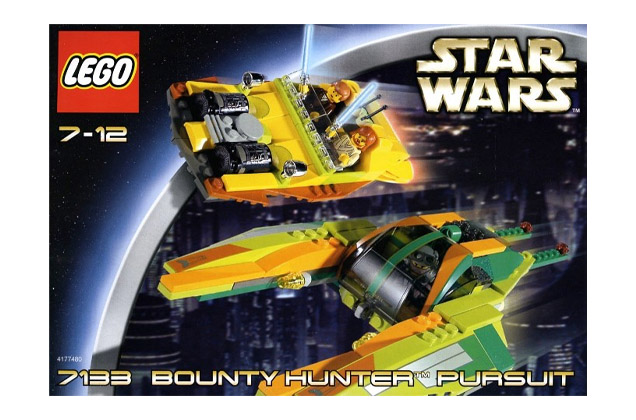 This set depicted the high speed chase from Attack of the Clones. It features two vehicles that were ahead of their time in terms of screen accuracy when compared to other sets of the era. This set also included the exclusive Zam Wessel minifigure, which hasn't appeared in another LEGO Star Wars set since. 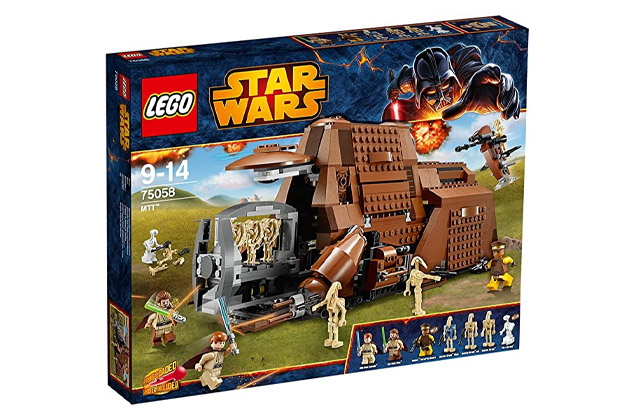 It’s fascinating that LEGO has only made the MTT in play scale three times: once in 2000, again in 2007, and most recently in 2014. It’s debatable whether the 2007 or 2014 model reigns supreme, but since Obi-Wan was only included in the most recent version, it has earned a spot on this list. 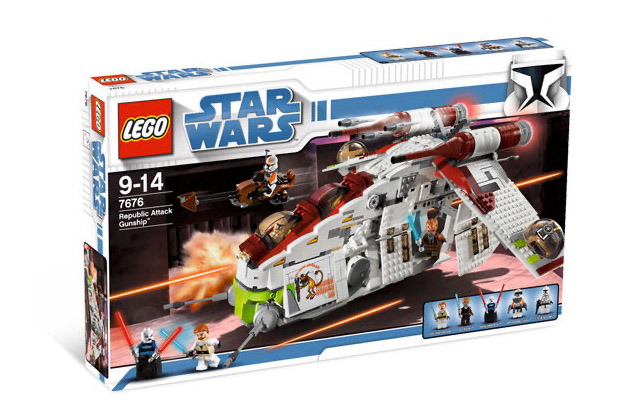 Similar to the Ultimate Lightsaber Battle, any LEGO Star Wars enthusiast who was in the hobby at the time of this set’s release will tell you how great this set was at the time. Not only did it have an immaculate Republic Gunship build, but it also included the first ever Asajj Ventress minifigure. Also featured were the elusive Commander Cody, and the debut of Clone Wars Obi-Wan Kenobi. 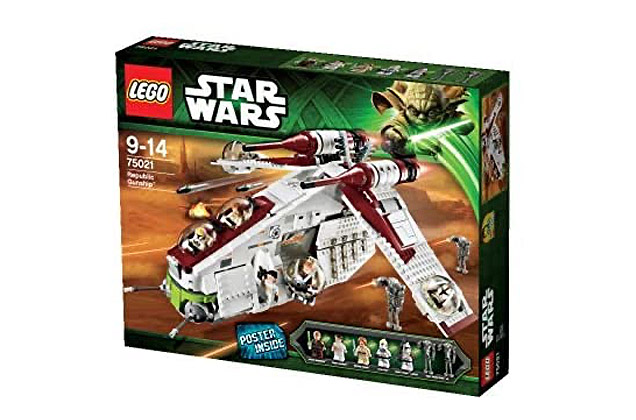 The most recent Republic Gunship was released in 2013, which many LEGO Star Wars fans consider to be among the best years ever for the theme. This set is honestly one of my favorite Star Wars sets ever due to its amazing build and its wide selection of minifigures. It’s not every day that a single set will give you all of the main characters. This set’s inclusion of Obi-Wan, Anakin, and Padme made it an instant classic that to this day commands a pretty penny. 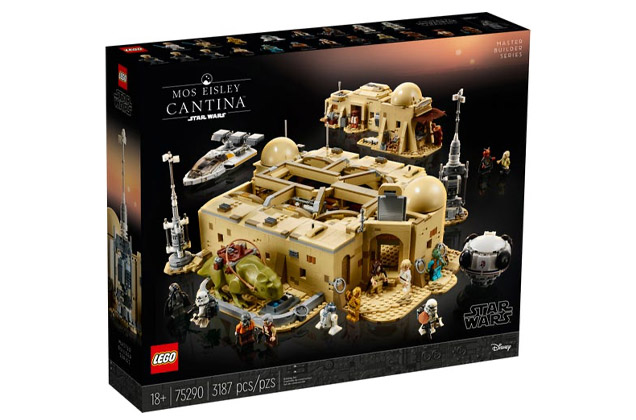 This set took the LEGO Star Wars world by storm upon its release. It was out of stock consistently for months after its release due to demand outweighing supply. Luckily LEGO’s production has caught up and it’s accessible regularly at the LEGO Store and LEGO’s website. This set’s size, display value, play features, and offering of many minifigures makes this an instant classic. 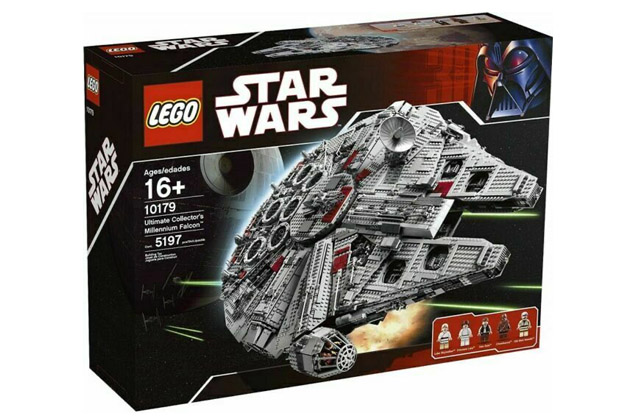 While most LEGO Star Wars fans will say that the 2017 UCS Millennium Falcon is the better of the two, there’s no doubt that the original has a certain nostalgic charm about it. In fact, at the time of its release, the original was the largest LEGO set ever offered in terms of piece count! Since then it’s been bumped down the list several times by sets like the Colosseum, the Titanic, and others. Still, like a sports star from yesteryear, just because there are new players on the field doesn’t mean we can’t respect those that came before, and the 2007 Millennium Falcon is no exception. 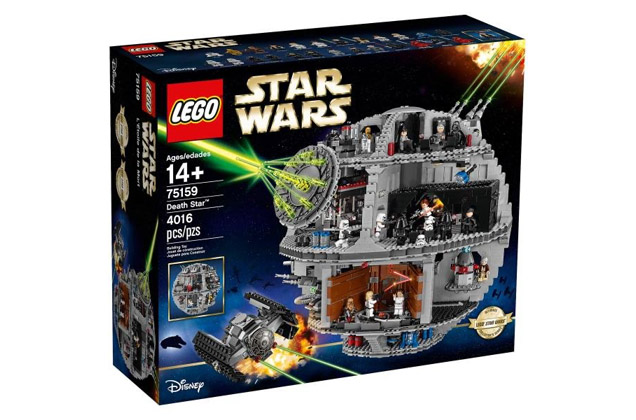 Great sets are often made twice. That’s true for the UCS Millennium Falcon, and it’s true again for the UCS Death Star. In fact, both Death Star sets are nearly identical in their build, the biggest change was updating the box and the minifigures included. I own the original Death Star myself, but there’s no doubt that the updated minifigures give the new set an edge, hence its inclusion here. The set is among the largest LEGO Star Wars sets ever offered and includes play scenes from every iconic setting within the Empires formidable space station. From the Emperor’s throne room to the trash compactor, builders of all ages have loved this set for years, and it’s hard to imagine a better set that caters to all fans of Star Wars.

What do you think of this Obi-Wan Kenobi LEGO set list? As always, hit me up on IG with your thoughts, and stay inspired!