'Under the Banner of Heaven' Review: Hold the Hoagies, Add Some Mormonism 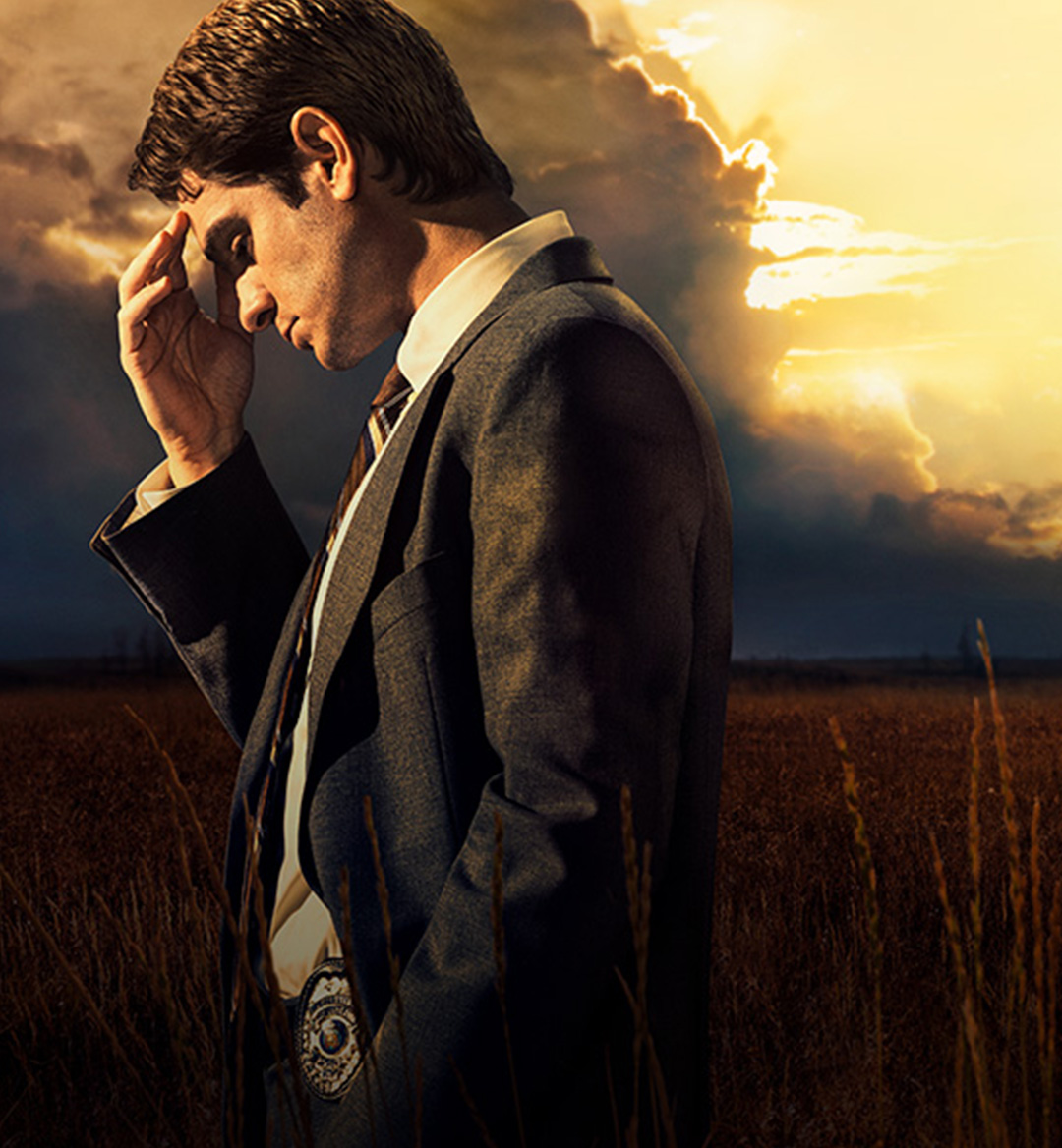 As part of ONE37pm's ongoing effort to review the most hyped new shows, this week I'll be doing a review of Hulu's 'Under the Banner of Heaven.'

Don't go to Wawa and don't grab your hoagies. This is not Mare.

Based on the book of the same name by John Krakauer and the real-life 1984 murder of Brenda Lafferty and her only 15-month-old daughter, Under the Banner of Heaven aims to forge a murder mystery into a larger examination of the Mormon church by honing in on the main detective in charge of the case, portrayed by Andrew Garfield.

The only thing is that something's missing—and I don't even necessarily know what that "something" is. There's nothing hooking us in right now; there are no huge cliffhangers to keep us wanting more. Maybe it's the slow pacing, or maybe it's simply the fact that Garfield's Jeb Pyre just doesn't have the same interest factor that someone like Kate Winslet's Mare Sheehan had on Mare of Easttown.

It's also entirely possible that I just put too high of an expectation on this show to fill that Mare-less gap in my life. But to that point, it's a sense of relatability that we got with her—we've all chowed down on a good cheesesteak or two and downed a few beers like Mare would, but not all of us are engrossed in the Mormon church and pray next to our desks at work on a daily basis.

Now, I'm not saying that Garfield is bad in this role, because he's not; it's the character himself who just hasn't been able to cut through to our cores—yet. Hopefully. We'll see.

After a quick introduction into Pyre's seemingly picture-perfect life, he's called into work after a particularly gruesome murder is committed in his small Utah town. Living in a particularly sheltered community, the majority of the officers have never even seen a dead body until this moment, as they're barely even able to peek into the house without having to mentally gather themselves.

Thus far, the two real standout characters have been Jeb's partner and fellow detective, Bill Taba (Gil Birmingham), and Brenda Lafferty herself, portrayed in flashbacks by Daisy Edgar-Jones. Whereas Pyre is a fairly level-headed, neutral type of person, Taba and Lafferty bring larger personalities that seem pretty unknown to this area in Utah. At one point, Taba has to practically beg Pyre to take a few of his McDonald's french fries; in that same way, it feels like we'll get to the core of Pyre through Taba, as he's able to unearth that guarded region of him.

Brenda Lafferty's strong but kind personality obviously didn't fare too well with the Lafferty family that she married into, as sticking out from the crowd ultimately got her killed in the end. Basically, the Laffertys are a massive, cult-like family who are very well-liked in town, having created a chiropractic mini-empire that was helmed by the patriarch of the family, Ammon (Christopher Heyerdahl). After him and his wife are called away on a Mormon mission, he gives his son, Dan (Wyatt Russell), control over things, which creates a bit of a rift in the family, as the eldest son, Ron (Sam Worthington), wasn't chosen. 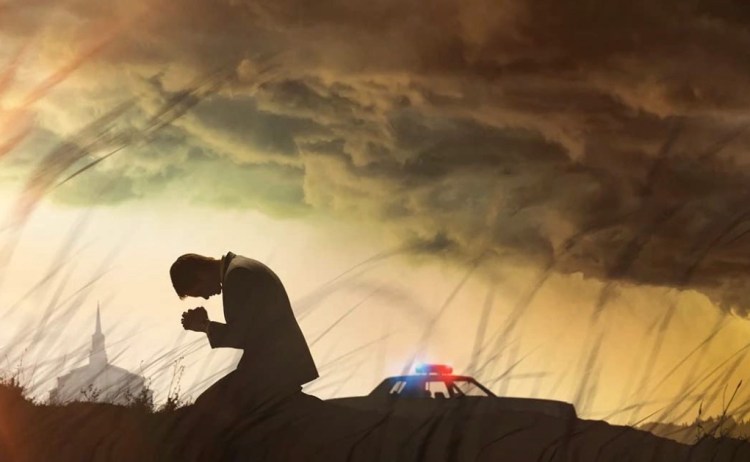 These familial changes were all occurring right when Brenda was entering into the family as Allen's (Billy Howle's) girlfriend, and being that she was quite a bit more outspoken than the other women who married into the family, a target was immediately put on her back. She was attending Brigham Young University to study broadcast journalism, which she was extremely passionate about; while that would've been seen as a noble pursuit in other families, the Lafferty's weren't too pleased with it. And this is just what Under the Banner of Heaven showcases extremely well: the treatment of women within the Mormon community. From tiny remarks that would've normally gone unnoticed to outright denigrations, Brenda sure took a beating from this family.

Some of the most engaging scenes in the series actually took place not within the present, but in these flashbacks about the Lafferty family, as it establishes and explores the micro issues that were deeply engrained inside them.

Give us more of that and a bit of oomph into Garfield's character and this show could actually shape up to be something pretty great. We'll check back in with 'Under the Banner of Heaven' as the season progresses.

Under the Banner of Heaven airs on Thursdays on Hulu.