What is Bitcoin and Is It Too Late to Get Started? 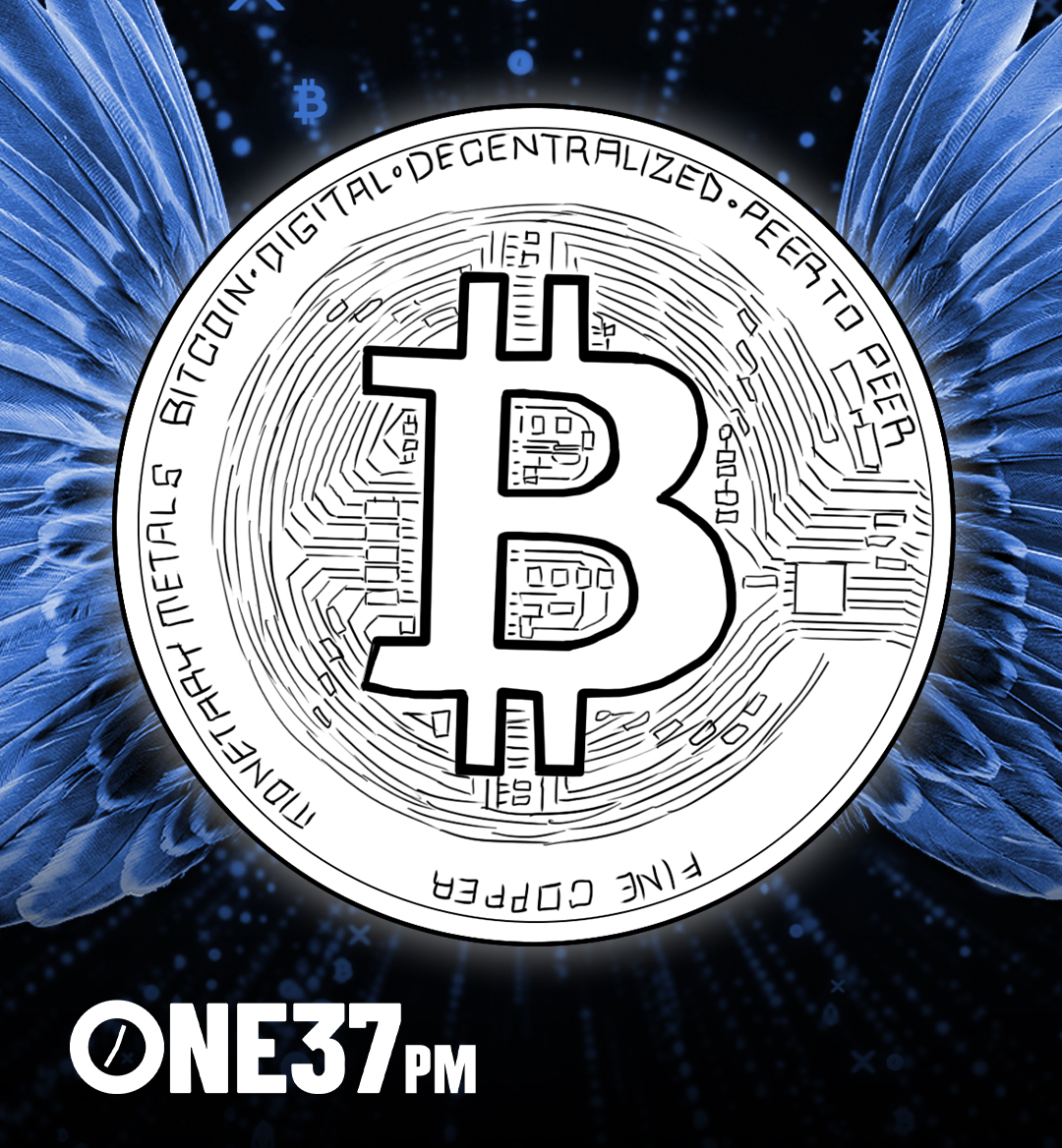 So your 17-year-old neighbor keeps bragging about that new PS5 scoop and you finally caved. What is Bitcoin and is it too late to get started?

There’s so much noise around the crypto space right now, and it can be hard to break through and get straight facts. It feels like every media head either has a special interest in Bitcoin’s success or hates Bitcoin and everything it stands for.

Bitcoin is a new currency created in 2009 by the anonymous developer Satoshi Nakamoto. Bitcoin transactions are made on a public ledger -- there’s no middle man involved.

In other words, two parties can transact goods and services without the need for a bank.

Over time, Bitcoin has become more practical for real-world transactions. You can now use Bitcoin to purchase just about anything -- a vacation getaway, Xbox games, a pair of shoes, even pizza. And more companies are hopping on the crypto bandwagon every day.

A lot of the media hype also comes from the wealth opportunities that exist when trading it. Because Bitcoin is so volatile, price speculators can make (and lose) big bucks on coin exchanges.

More interest than ever

The rise of Bitcoin has spawned a new generation of Bitcoin millionaires and billionaires—some still in high school.
In the last few weeks, Bitcoin reached peak popularity on Google trends… right as it hit a price peak of ~$41k per coin. Coincidence? Nah.

Interestingly enough, the more popular Bitcoin becomes, the more potential value it has. More on that in a sec.

The nitty-gritty of Bitcoin tech

Every Bitcoin is essentially a unique set of digits.

A coin or fraction of a coin has its own ‘send’ address (private), and every digital wallet has a unique ‘receive’ address (public). If I want to send Bitcoin to…let’s say…your Aunt Sally, I have to know Aunt Sally’s receive address. She has to know my send address to confirm the transaction.

We use these addresses to buy and sell things on the Internet, or even in person. For an in-person transaction, all it takes is something as simple as a QR Code scanner, or a digital cash register like Square.

So, you may be thinking… how is a collection of ‘unique’ numbers worth $40,000? Seems kinda sketchy.

Well, Bitcoin is both a medium of exchange and a ‘speculative’ asset. Its worth comes from usability and perceived value.

How does Bitcoin compare to traditional currencies?

When we talk about traditional currencies (post-Nixon-shock), we refer to fiat currency. Fiat currency is issued by governments and isn’t backed by any commodity (like gold). That means its value is based on the legitimacy of the government issuing the currency.

Bitcoin, on the other hand, is a currency that derives value from 1) its utility as a medium of exchange (technology) and 2) price speculation (as an asset). Unless Bitcoin is universally adopted, these factors are inevitably tied together.

The other main difference between fiat currency and Bitcoin is that Bitcoin is entirely digital. There is no paper version of it. However, just about every major government in the world has created its own digital currency tied to paper fiat. But that’s for another time.

How can I purchase Bitcoin?

If you want to purchase Bitcoin, you have some options. You can purchase on an exchange, you can have someone transfer it to you in exchange for fiat, or mine it yourself.

Buying on an Exchange

An example of a centralized exchange would be Coinbase. It has central authority over the exchange. DEXs are commonly open-source and allow users to be anonymous.

If your buddy wants to send you Bitcoin, you need a mobile app or computer to receive it. That means you need to create a digital wallet.

By making an account on a popular app like Coinbase, you create a digital wallet. Alternatively, you can purchase a cold-chain (hardware) wallet like Trezor to receive your Bitcoin. This is more secure because no one can hack into hardware.

Downside to cold-chain wallets? They can be confusing to newbies. If you don’t know what you’re doing, you can make a fatal mistake like sending your bitcoin away.

Apps like Coinbase are widely popular because they democratize the barrier to entry for everyday mailmen interested in Bitcoin. You don’t really need any technical knowledge to get started. Just expect to pay more fees for the convenience.

You can also mine Bitcoin. Mining bitcoin = solving complicated math puzzles (that is how they are rewarded). This article is for Bitcoin beginners, so I’m not even touching that.

Once you own Bitcoin, you can also exchange it on a trading platform to make a profit.

Sounds easy enough, but you can lose a lot of money really quickly. Like in seconds. And there are so many get-rich-quick schemes out there that I’d do extensive research on a trading platform for days before making a single trade.

The same goes for executing a trading strategy. Don’t read two articles about crypto trading and throw a $10,000 long with 100X leverage. You should spend at least a month of consistent reading from bull-to-bear perspectives before trading any crypto.

Also, keep in mind that trading isn’t for everyone. This is the finance equivalent of sports gambling, only with crypto you aren’t from Wisconsin betting on the Packers. This is a New Yorker betting on Latvian soccer or some other fringe sport you probably know nothing about.

Know yourself, evaluate your risk tolerance, and make informed decisions.

Is it too late to buy Bitcoin?

Back in December 2020, Guggenheim’s CIO Scott Minerd famously said that Bitcoin should be worth $400K. For you non-finance folks, Guggenheim is a globally-renowned financial services firm.

If Guggenheim is saying it… we can rule out the idea that a $400,000 Bitcoin is reserved for Rogan stoner bros and libertarians.

Sure, Bitcoin has its flaws; it’s far from perfect. But if we’re answering a simple question... is it too late to buy Bitcoin? The answer is clear: No. We’re still in the early stages.

If you can get on board with the idea of taking on Central Banks and creating a financial system that’s owned and operated by people instead of institutions -- you’re never too late to the party.