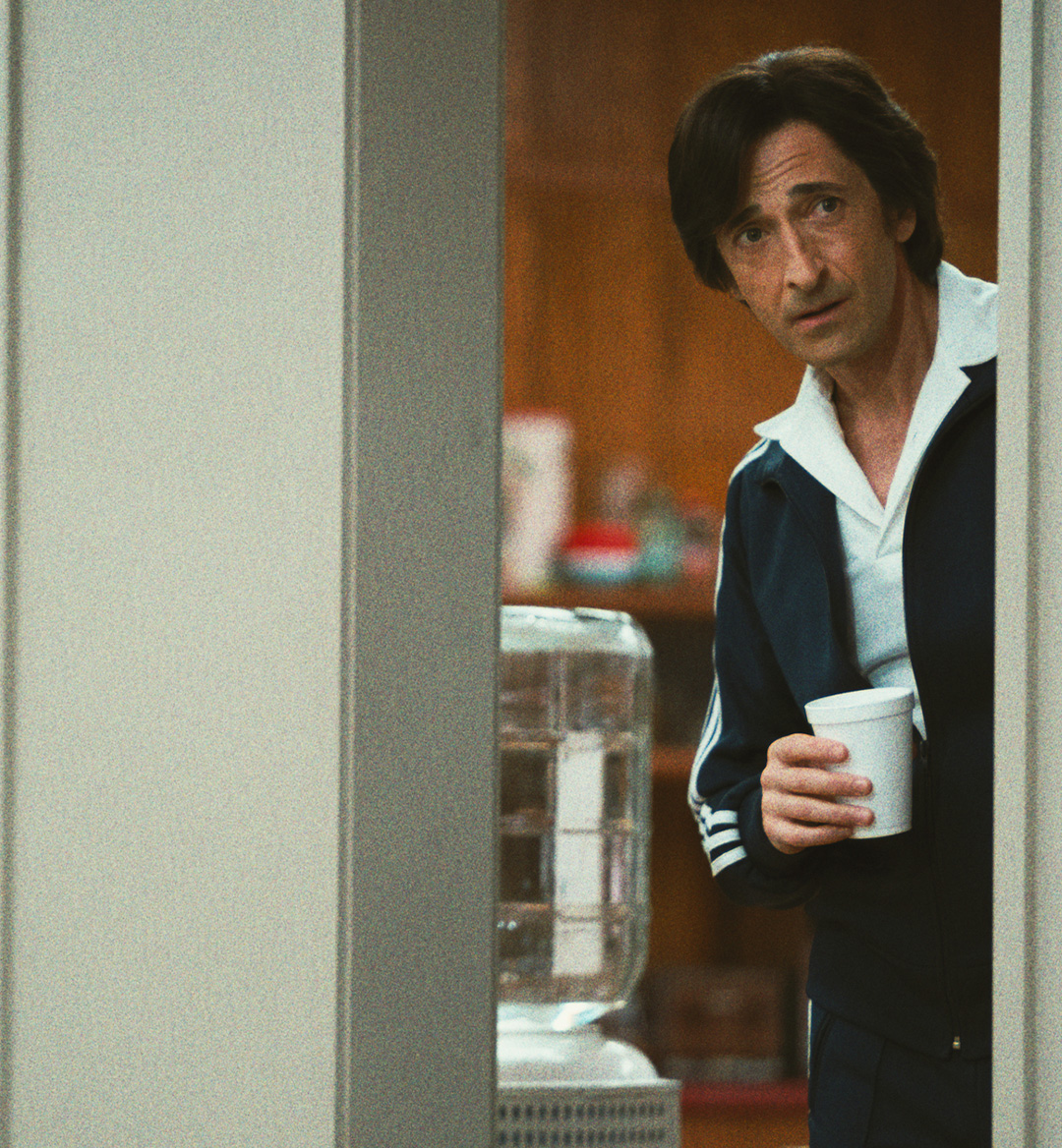 Last week's episode of Winning Time bought Jerry Buss a bit more time to come up with his official playoffs-bound head coach, but even as that episode came to a close, we still didn't know what was going to happen. It took up quite a chunk of time in this episode, but eventually, Buss was faced with not only this tough decision, but another one that hit a bit closer to home—and dare I say was even more important than basketball. 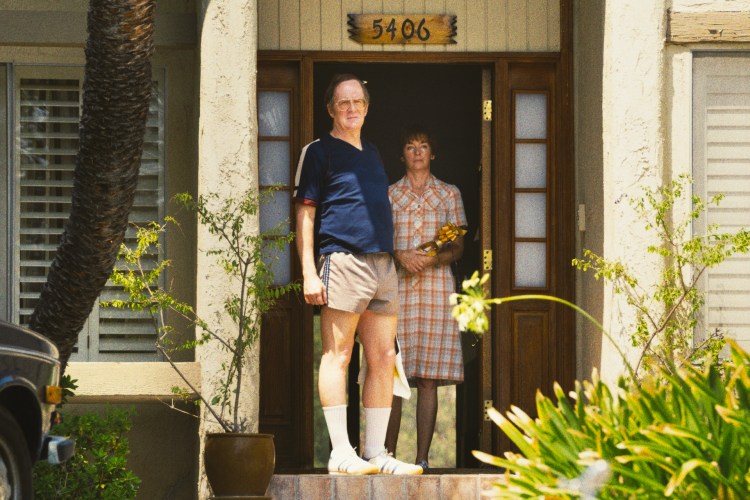 So: the coaching situation. As soon as Jack McKinney landed himself in the hospital from that bicycle accident, the coaching state with the Lakers became one massive, tangled mess. At first, Paul Westhead really stunk as the head coach, but after bringing Pat Riley along for the ride, they were able to hit quite the stride, winning over 50 games together.

With that under their belt, McKinney has timed his return to coaching at probably the worst possible moment: right as the Lakers are rounding the corner into the playoffs. For two episodes, Buss has been trying to wrack his brain over what to do: go with McKinney, who had started the Lakers' turnaround in the first place, or keep on the two men who have kept that momentum going this whole time.

Not wanting to be responsible for that decision, Buss has tried to dump the issue onto whoever's lap was available, but after passing the baton over to Jerry West to make the decision, no headway was made.

"There is no right answer here," West says. "There's no wrong one, either. And you could be a hero or a heel; I'll be f***ing damned if I or anyone else can fault you on that—whichever way you go. And you can quote me on that."

Now, keep in mind that choosing McKinney would also mean choosing a man who just recently couldn't find his way out of the Forum, getting lost and collapsing about ten feet away from the exit sign. McKinney might claim that he's ready to coach, but I'd say being able to leave a building without assistance is a pretty low bar for coaching the Lakers.

Deciding to go with his gut, he brings a celebratory Lakers bottle of champagne over to the McKinney's, but when Jack answers the door, he has no idea who Buss is and mistakes him for a delivery man. Buss quickly leaves and rethinks his decision, finally going with Westhead and Riley, who erupt in celebration together, bringing that same energy to the incoming playoffs.

It turns out that Buss's (second) gut decision was definitely the right one, as our beloved Lakers are now headed off to the NBA Championships. 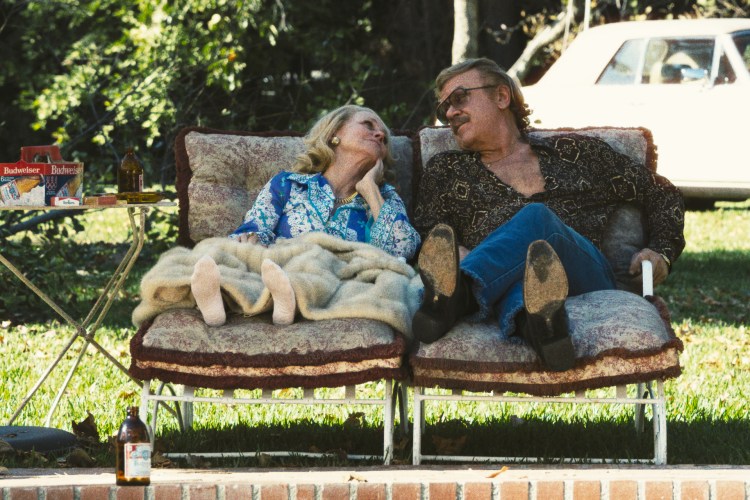 Swirled into the mix of all of this was arguably the more important issue: Buss' mother, Jessie's, failing health. Though she tried her best to keep her cancer diagnosis concealed from her son in the last episode, the news got through to Jeanie, and from Jeanie it went to Buss, who decided to ramp everything up medically, have his mother defy the odds, and live. However, you can't buy your way out of a poor prognosis.

After kicking his mother's doctor out of his office for delivering the bad (real) news, he ultimately decided to take the doctor's advice and make the most out of the little time he still has left with her. With that, Buss loads his mother and Jeanie up into the car and they carry out an old Buss ritual: breaking into the neighbor's backyard to drink, hang out, and play some poker.

It was the first real time that we got to see Buss completely unvarnished; just being with his family, reminiscing, and shooting the breeze over some cards. There, by the pool in the neighbor's backyard, were none of the usual distractions for Buss—nothing to pull his mind away from the actual important things in his life.

After having a sweet chat with his mother early that next morning, she rested her head on his shoulder and was effectively gone. Upon this shocking realization, Buss immediately had Jessie brought to the hospital, though the only thing that was keeping her alive was life support. Instead of going to the playoff games, Buss hauled in a television and sat next to her, watching the Lakers win and move on to the big time. Instead of celebrating, it was time for his mother to let go, and he made the tough decision to take her off life support. In a moment when everything finally was falling into place for him, Buss lost the one thing that meant the most to him.

Between suffering the loss of his mother and debating who would step forward as head coach of the Lakers, we were introduced to a completely new version of Jerry Buss. One that was a little lighter, a little more honest; one without as many walls up. I guess this is the real Jerry Buss, and honestly, I like him a lot more than the other one. It's awful that it took losing his mother to get to this place, but I'm hoping that this mentality sticks with him going forward in both the series and in his career as a whole.

In general, this episode was all about emotions and honesty. Well, and some dishonesty, if we're talking about Spencer Haywood. He started using drugs again just prior to the playoffs, falling over his own two feet, sweating bullets, and breaking out in intense anger spells against his teammates.

Though I thought the speech he gave while facing the possibility of being cut was incredibly touching, it simply wasn't enough to save him from being booted off the team. Being a decision that came solely from his teammates and not the coaches, the cut meant that much more to him, taking it as a major cross against himself.

Listen, I don't want to Google ahead and see what happens with the random, vagrant friend who's being tasked with killing the Lakers by Haywood, but here's to hoping that things don't get too fatally out of control in the finale.

The season finale of Winning Time airs on May 8 on HBO Max.