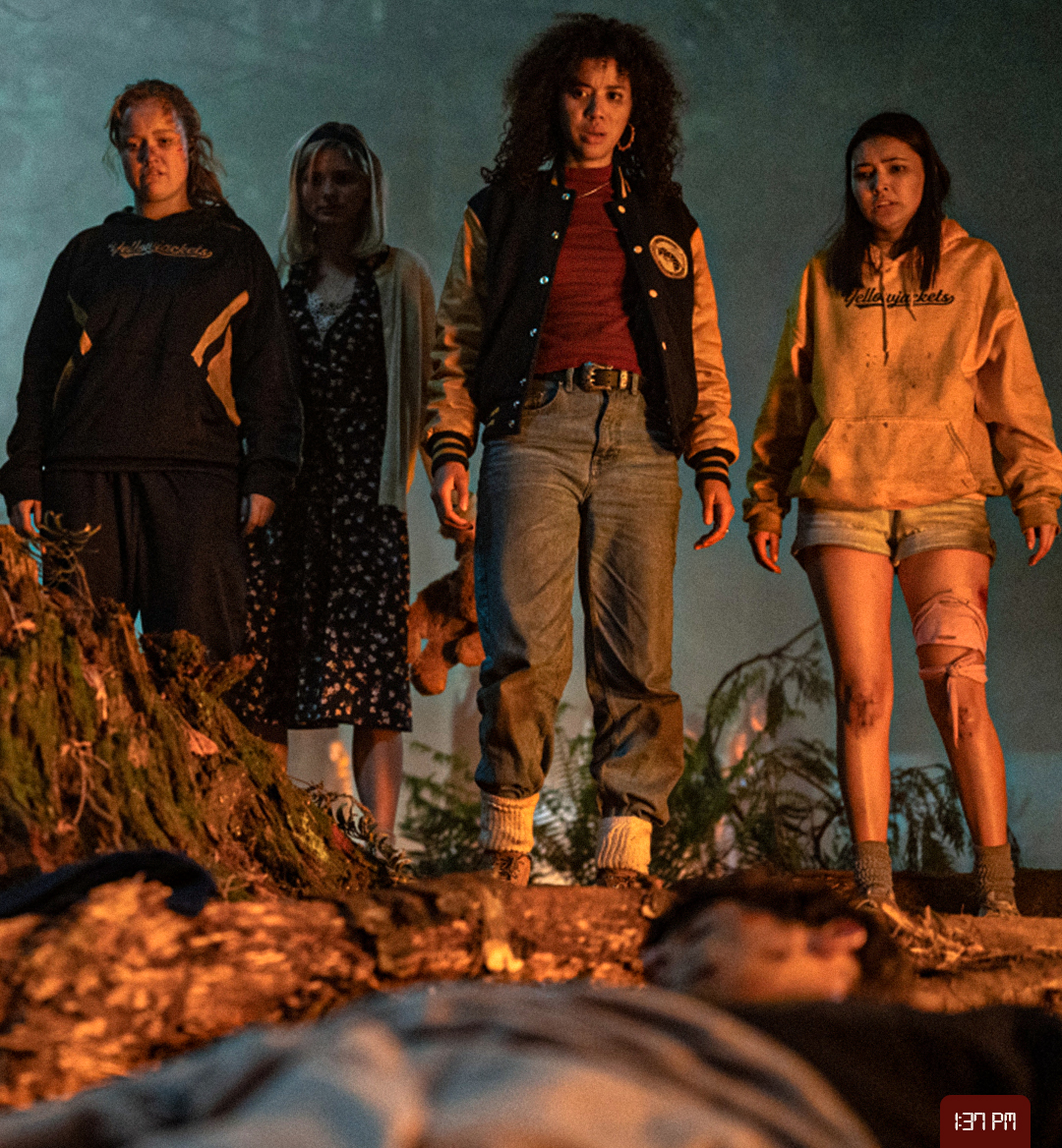 Having already been renewed for a second season, Yellowjackets has slowly but surely earned itself quite the devoted audience as each week has passed by. As the finale aired on January 16, fans of the show (myself included) have been combing through the episodes to figure out how things will play out next season. Left with quite a few cliffhangers and dozens of unanswered questions following the finale, these six theories could clue us into what might be going down in Season 2. 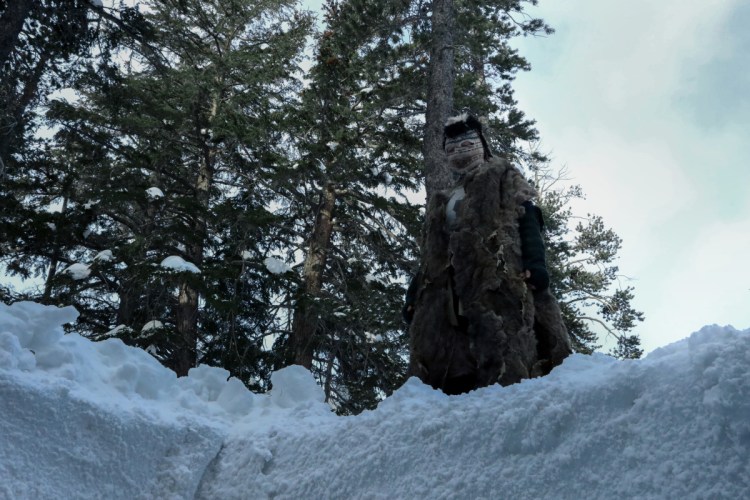 We're aware that things are constantly switching from past (1996) to present (2021) throughout the show, but in the opening scene, we've just been assuming that it took place in the past because of its location. However, it's possible that the scene where the unknown girl falls into the pit is actually taking place in the present given what was revealed about Lottie in the finale.

Another part of this theory involves the specific person who falls into the pit, who is clearly a teenager. Many people believe that this person is actually Callie, Shauna's daughter. If we're going along with the other theory that Lottie's cult kidnapped Natalie at the end of the finale, it's possible that the cult also went and kidnapped Callie—more on that second theory a bit later. 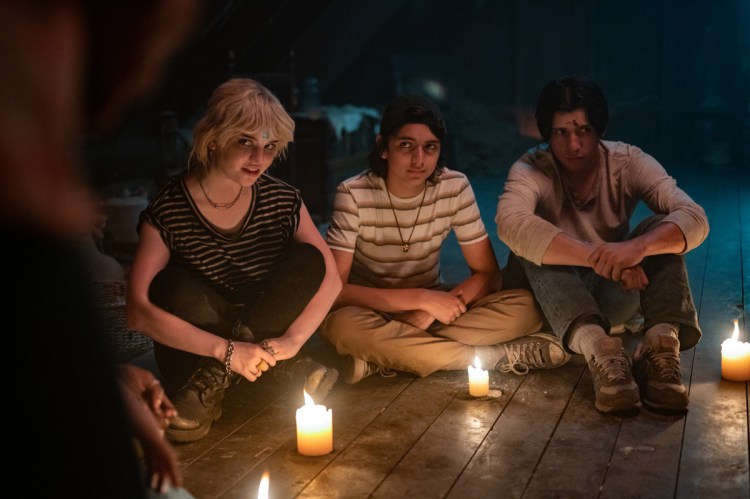 Alike in their features and showing a proclivity for art, there's much discussion about the fact that Adam is actually the grown-up version of Javi. Given Javi and Shauna's connection in a few episodes, it would make sense that the two would be attracted to each other in the present day. Going off that, Adam was an artist who claimed to have gone to Pratt, and it's clear that Javi was interested in art. After all, Javi did whittle Shauna, a wooden wolf, as a gift for letting him borrow some paper.

3. Adam's Back Tattoo Will Reveal Who Killed Him 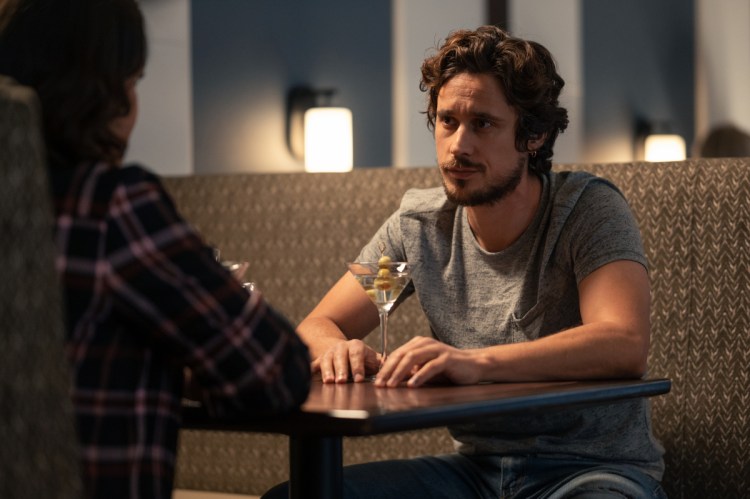 Although Shauna, Misty, Taissa, and Natalie took care of getting rid of Adam's body, Misty pointed out that as long as they just buried his torso, there would be no way of figuring out who it was if someone were to find the body. However, Misty might not have considered the fact that Adam has an identifying back tattoo that could easily lead to his identification in the future. 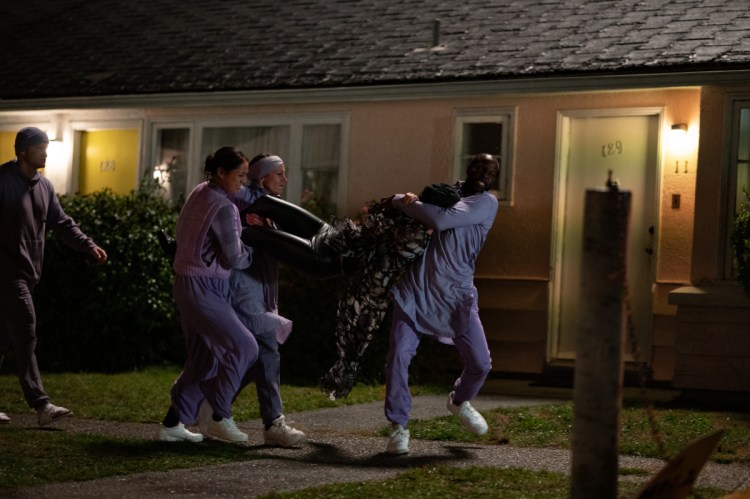 While we know that something sketchy is obviously going on with this scene, given what we know about Lottie now, there's a fairly good chance that the people hauling Natalie away are Lottie's henchmen. The more important question is: where are they taking her? Going off of the theory that Lottie is still in the forest running her cult, it could be that they're taking her back to where it all began. 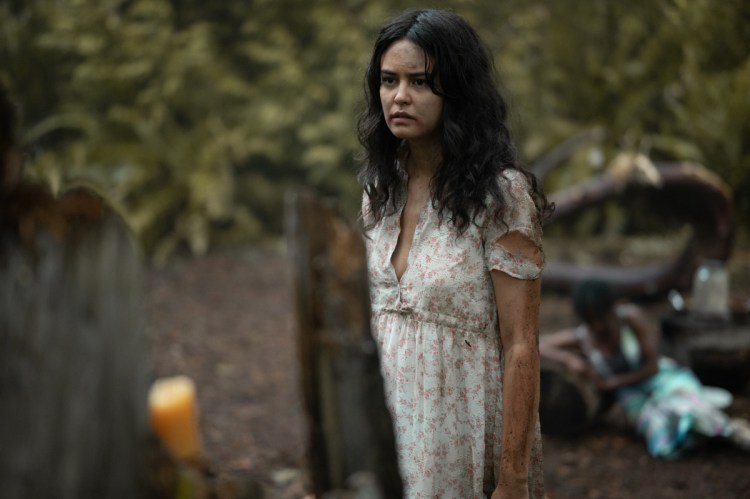 It still doesn't add up that Travis would kill himself, even though Natalie has convinced herself of that after not being able to come up with a valid culprit. Now that we know Lottie is alive, it seems like the only one who could've pulled this off is her, someone who's clearly capable of doing insane things. Though it has been floated that Taissa could've killed Travis, there just doesn't seem to be any possible motive behind that aside from the symbol Simone found in their house's basement. 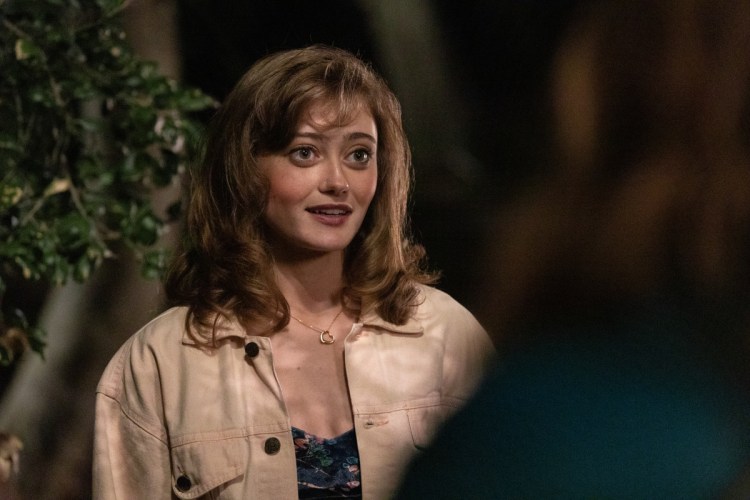 Yes, okay, we're under the assumption that Jackie is dead because she fell asleep outside in the snow. I mean, her body was basically frozen, but a few theories have been circling around that point to the fact that she could actually be alive. The most believable theory is based on her high school journal; if we look closely at her journal entries, she lists a few movies from later years even though the plane crash occurred in 1996.

For instance, in her journal page labeled, "Movie Character I Would Be," she wrote down Rose Dawson when The Titanic wasn't released until 1997, "Bring It On," which didn't come out until 2000, and American Beauty, which premiered in 1999. If it took them 19 months to be rescued, it would make sense that Jackie could've been watching some of those movies, meaning that she somehow survived her sleep in the snow.

In addition, when Shauna is reading through the journal in Episode 6, she has a possible flashback of Jackie, who's telling her, "It's not your fault—what happened. Actually, you don't know. It's totally your fault. But we were kids. And it was awful." This is following a flashback that Shauna had of the two of them together in her room, so it's unclear if this new scene with her is actually a flashback or just Shauna imagining her being there. However, Jackie is wearing the same clothes from the other flashback, which makes it seem plausible that it was a flashback from just a year or two after they were rescued.