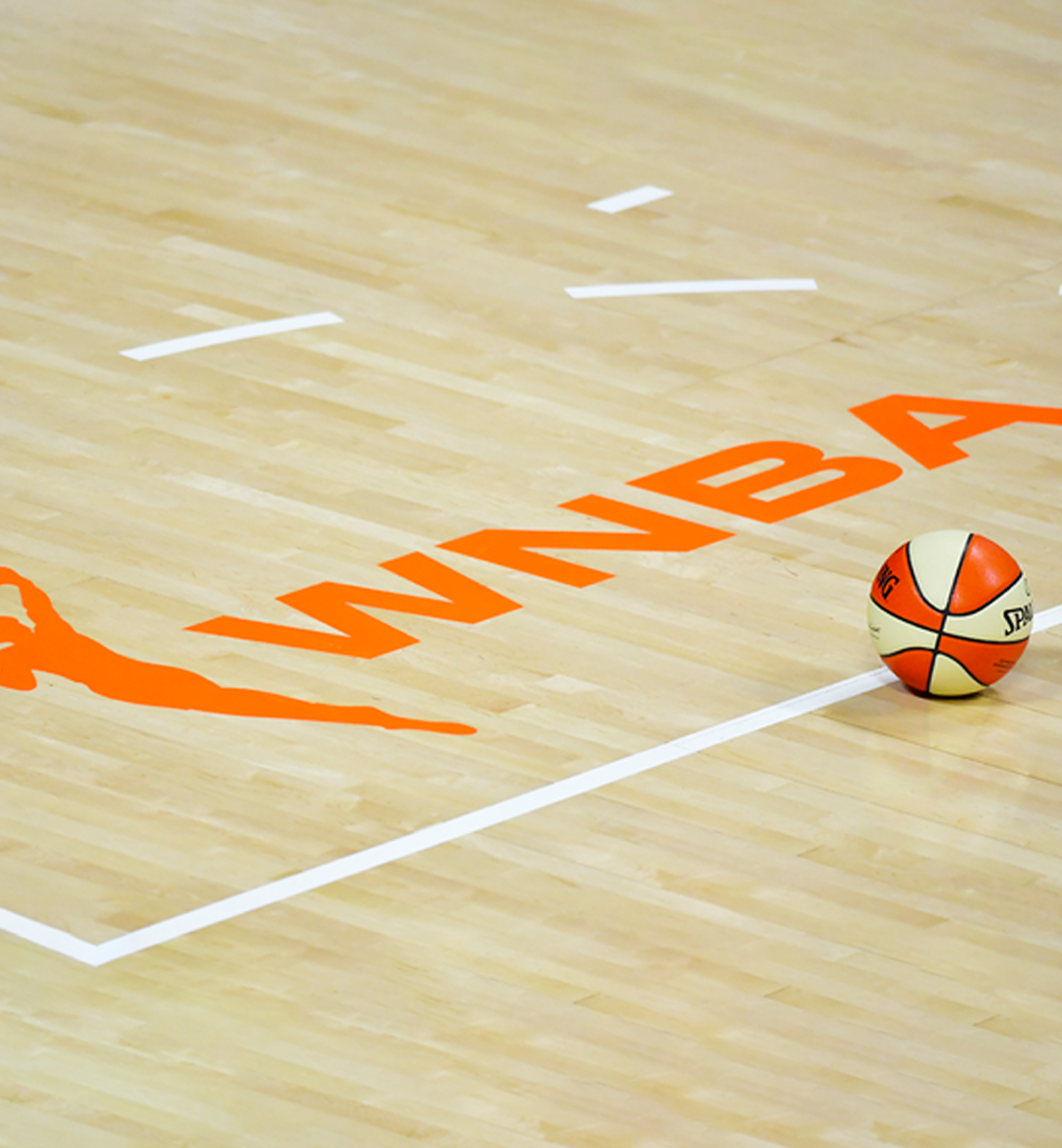 The 26th edition of the WNBA all-star game has come to an end in the Windy City of Chicago. The WNBA's best took the stage at Wintrust Arena and delivered a jam-packed all-star game. Team Wilson was able to secure a win in a 134-112 contest over Team Stewart. Here's how each team did and how first time all-star Kelsey Plum took home MVP honors.

Jonquel Jones with the first 4-PT bucket of the game!

Team Stewart came out of the gates hot to start the game, taking an early 28-23 lead. They would be outscored 11 to 36 in the second quarter and be able to regain their footing, ultimately leading to a loss. Connecticut Sun forward Jonquel Jones put in 5 three-pointers and led scoring for Team Stewart with 29 points. She paired that with 13 boards, giving her the only double-double of the night. Seattle Storm guard Jewell Loyd was exceptional off the bench knocking down 7 three-pointers on the way to a 21 point game. Team Stewart made a late run in the 4th quarter bringing the deficit to 7, but was unable to complete the comeback.

The steal and the SLAM in her final #WNBAAllStar Game! pic.twitter.com/U5xfickXsN

In her first all-star game ever, Las Vegas Aces guard Kelsey Plum was nothing short of electric. She displayed cunning skills at the rim and patience in the mid-range going a perfect 7 for 7 from inside the arc. Beyond the arc she was equally as dazzling knocking down 5 three-pointers and securing the games MVP award. There was nothing anyone could do however to top the excitement that Minnesota Lynx forward Sylvia Fowles sent through the arena. In her last all-star game ever, the WNBA legend punished the rim with a fast-break slam. This was an immensely successful weekend for the WNBA and I can't wait to see what's in store for the league.