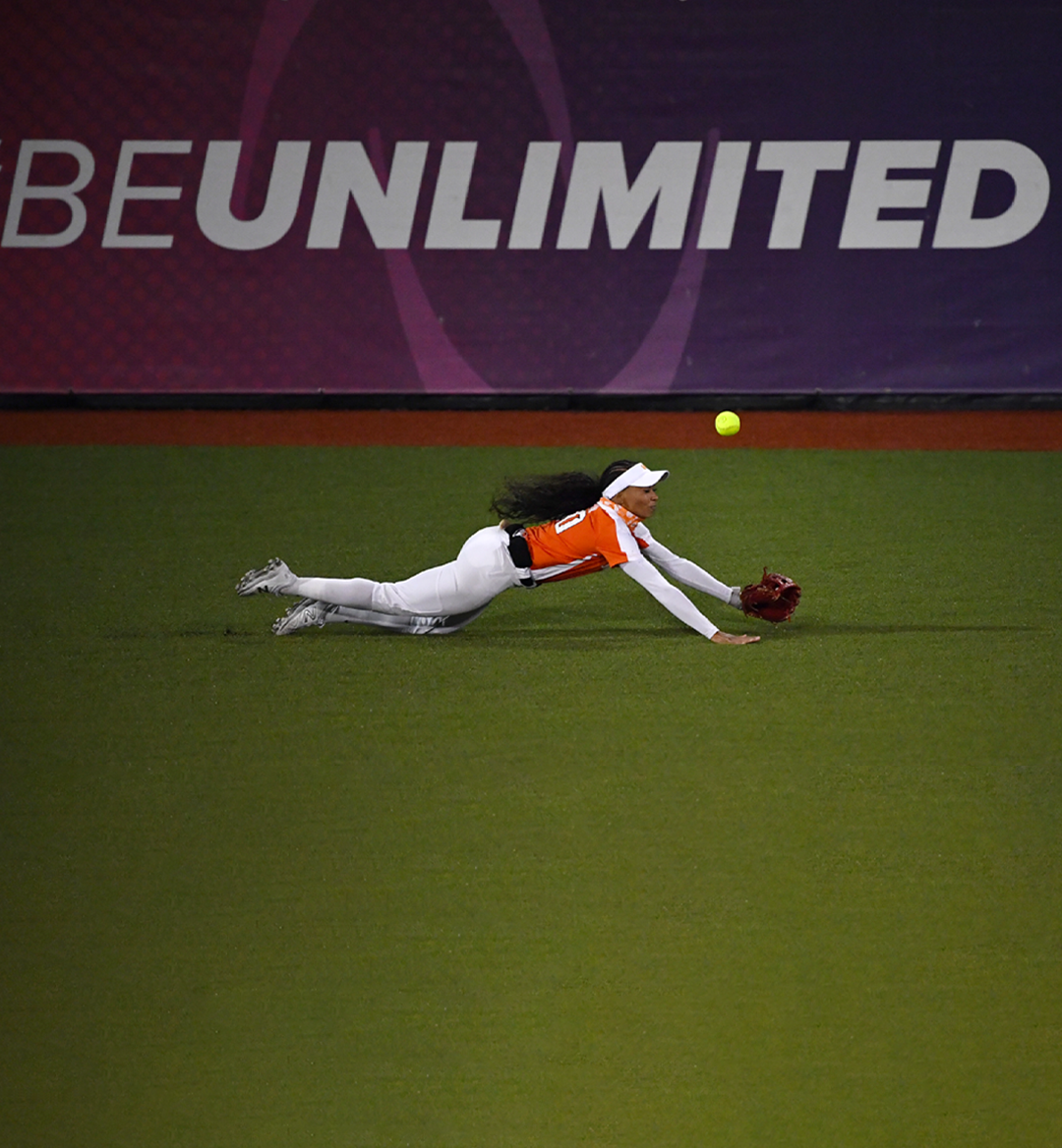 “These investors share our vision and our ambition to not only reimagine professional sports, but also to rethink the way a business can – and should – show up in the world,” said Jonathan Soros, Athletes Unlimited co-founder. “The growth of AU has far exceeded my expectations over its first two years.  The addition of these strategic investors will only add to the energy and resources available to fuel further growth.”

Even before this recent windfall, AU has rapidly grown since its inception in 2020. Originally launched as just a softball league, AU added a volleyball league in 2021 and then basketball and lacrosse leagues this year. In particular, AU’s basketball league has been a major success, giving WNBA players a chance to play in America during their offseason. As such WNBA stars such as Kelsey Mitchell, Natasha Cloud and Lexie Brown headlined AU’s basketball league in its inaugural campaign.

Beyond ushering in an exciting new generation of professional female sports, AU is a reimagining of what a sports league can be, empowering athletes as stakeholders rather than mere employees. Whereas the NBA or NFL are ruled by cartels of billionaires and business interests, AU athletes are integral participants in the operations of their respective leagues. Accordingly, each league is run by a Player Executive Committee and there’s athlete representation on the company’s board of directors. Most radical, the players themselves share in AU’s long-term profits.

“We have been advisors for AU since the very beginning,” said Durant, “and we’re excited to be a part of this capital raise. Athletes Unlimited is at the forefront of women’s sports and an inspiration for how sports leagues can thrive with an athlete-first business model,”

“Every pro sports league should take note of what AU is doing,” said Kleiman,” especially the pathway for athletes to have a financial stake in their own leagues.”

Currently, AU is in its offseason, with the five-week softball season concluding just last month. The games will pick back up sometime in the winter, beginning with AU's 2023 basketball season. As part of a multi-year, multi-sport deal that was announced in April, select games across all four sports will be broadcast on ESPN and ESPN2 while every contest will be available on ESPN+.