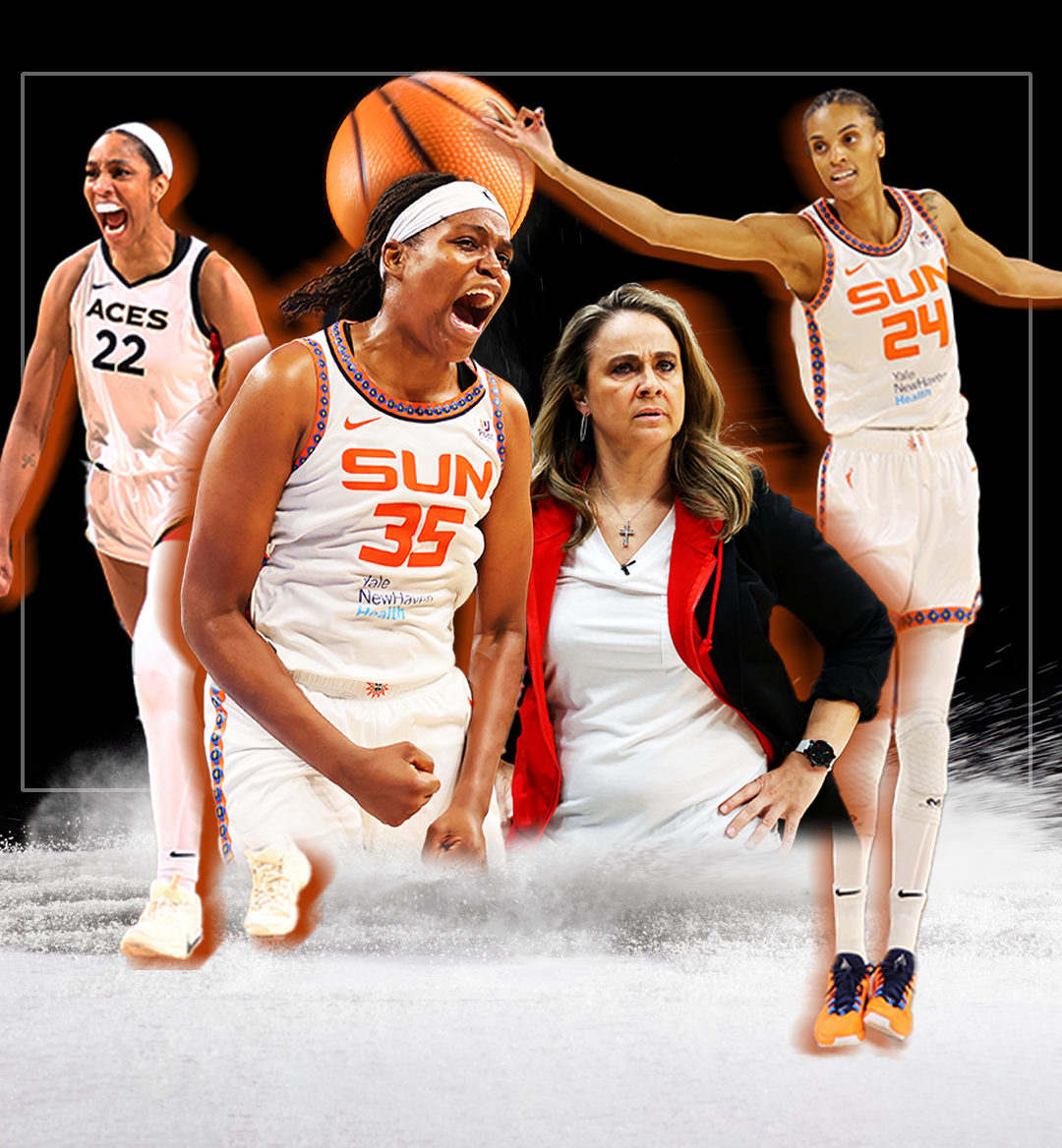 After one of the greatest fourth-quarter comebacks in WNBA history, the Connecticut Sun advanced to the WNBA finals to face off against the Las Vegas Aces. The Sun fought back from an 11-point deficit in the fourth quarter of game five against the Chicago Sky, going on an 18-0 run to close the game. Meanwhile, the Aces enjoyed their night off, defeating the Seattle Storm in four games to move on to the finals. Here are five storylines you should follow in this year's WNBA Finals.

1.) A First Time Champion Will Be Named

While both of these franchises have previously played in the WNBA Finals, neither has a title. This marks the fourth time a first-time WNBA champion will be crowned in the last three years. With the Aces coming up just short in 2020 and the Sun falling to the Washington Mystics in the 2019 Finals, both teams will have a heavy chip on their shoulder as they attempt to avenge their previous losses.

The breadth of Greg Popovich’s coaching tree is genuinely mind-boggling. In the NBA, there are nine active NBA coaches, with six combined championships, who at one point were an assistant under Popovich; this year, Becky Hammon became the first Popovich disciple to cross over to the WNBA. In her debut season as a head coach at any level, Hammon led the Aces to a league-best 26-10 record. There is no question that Becky Hammon is one of the best coaches in the world.

Beyond her trailblazing work as the first woman coach in NBA history, Hammon’s immediate success in Vegas undoubtedly proves that she’s one of the best coaches in the world.

3.) A’ja Wilson Can Cap Off a Historic MVP and DPOY Season With a Championship

This regular season. Las Vegas Aces superstar forward A’ja Wilson made history by becoming the first WNBA player to win MVP and Defensive Player of the Year in the same year. Wilson is now the seventh player in WNBA history to win multiple regular season MVP awards, having also taken home the award in 2020. A championship to end the year would cap off the most dominant WNBA season ever and add more hardware to the ever-growing trophy room that A’ja Wilson is building.

4.) Jonquel Jones Can Cement Her Legacy With a Championship

Lest you think this series is purely a coronation for A'ja Wilson, Jonquel Jones of the Connecticut Sun is an elite player in her own right. The 2018 Sixth Woman of the Year and the 2021 MVP, the 6' 6 Jones is a versatile scorer who has garnered comparisons to Kevin Durant throughout her career. If she can avenge that finals loss from 2019, she will surely cement herself as one of the greatest WNBA players ever.

The Las Vegas Aces enter Game 1 as a -250 favorite to win with a -6 point spread. They’re equally heavy favorites in the series, currently sitting with -260 odds to win the Finals. Those odds should be no surprise because the Aces have one of the most stacked rosters the league has ever seen—A’ja Wilson is joined by this year’s All-Star game MVP Kelsey Plum, as well as walking bucket Chelsea Gray.

Still, the Sun are no slouches either—Jonquel Jones and DeWanna Bonner are as dominant as any frontcourt in the league and match up well with A’ja Wilson. The Sun made it this far for a reason, and if they can continue to ride this hot wave, they can bring home Connecticut’s first WNBA championship.