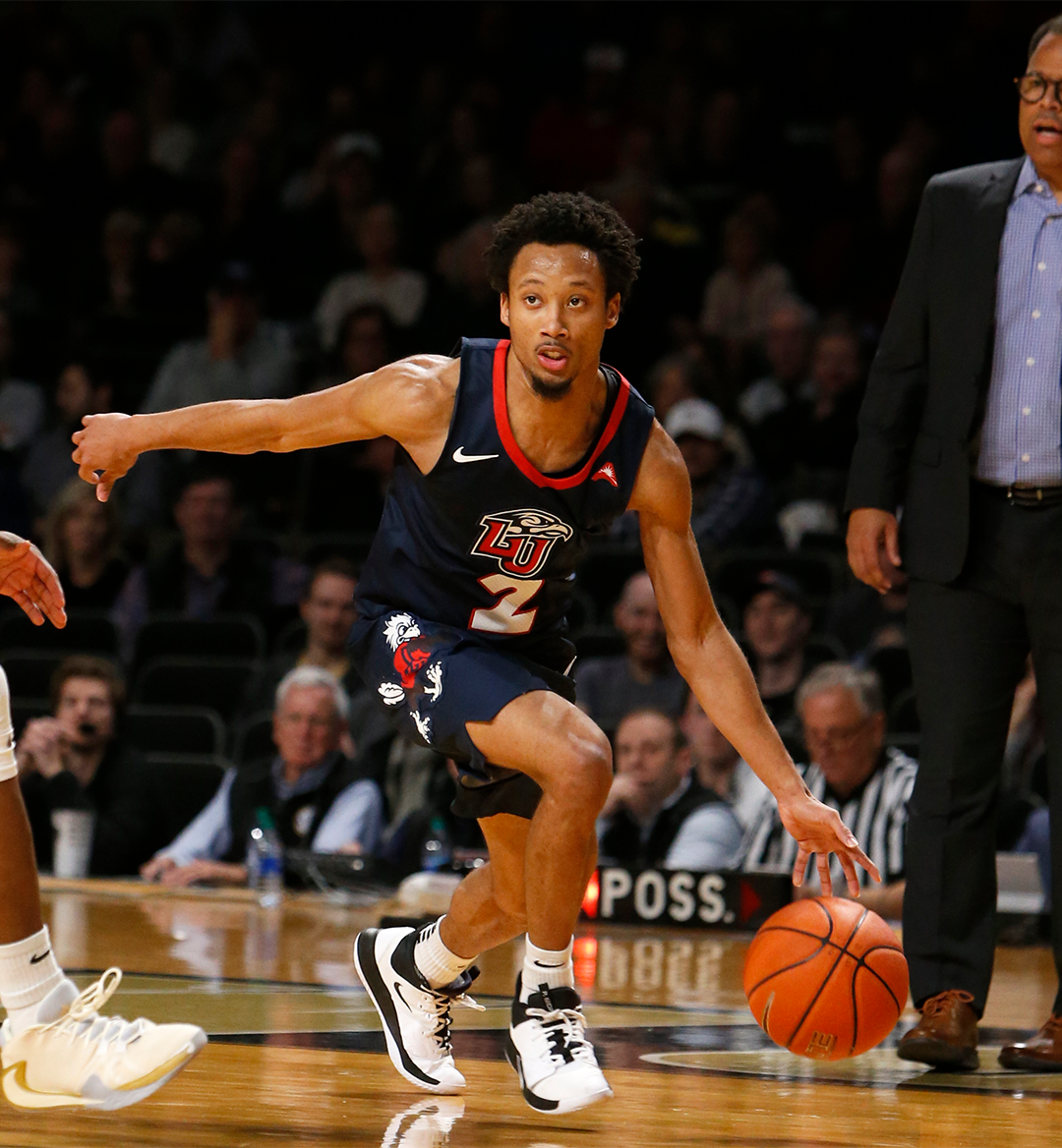 If the NCAA Tournament is March Madness, then consider this to be its pre-psychotic warm-up—between now and Selection Sunday on March 13th, all 32 Division 1 conferences will stage their conference tournaments and reward the champion of their mini-fiefdom with a bid to the Big Dance. Although we’ve just barely escaped February’s wintry clutches, a few conference tournaments are already in swing and the first batch of NCAA Tournament berths will be secured this weekend. With more than 300 high-stakes games on tap over the course of 11ish days, this is the best and most disorienting part of the college hoops calendar. Luckily, we’re here to help. Here is our guide to the Atlantic Sun conference tournament.

Liberty Flames (21-10 overall, 12-4 in conference; +130 to win ASUN tournament): Beyond being a barely-disguised scam that's steeped in staggering levels of institutional homophobia, Liberty “University” is also home to a pretty good basketball team. Since defecting from the Big South in 2018, the Flames have bullied their new conference, sweeping the regular season and tournament titles the last three seasons. Despite failing to win the conference for the first time in school history, Liberty still posted the best adjusted efficiency metrics, according to KenPom and Bart Torvik. Divorced from the queasy Righteous Gemstones-iness of it all, they’re a disciplined, charming group loaded with skilled players.  Namely, they’re an elite shooting squad, boasting the eighth best effective field goal percentage in the country.

Jacksonville State Gamecocks (20-9, 13-3; +170): The top-seeded Jacksonville Gamecocks’ recipe for success is deliciously simple—they take a ton of threes and make all of them. The ‘Cocks may lack the same frictionless precision that defines Liberty, but trifling concerns like winning the turnover and rebounding battles evaporate when you shoot 39.3 percent from three as a team. I say this with full journalistic integrity: Jacksonville State rocks

Jacksonville Dolphins (19-9, 11-5; +600): Jacksonville (this is a different school than the last one, I promise) rounds out the top three seeds and is probably the last team with a realistic shot to win the tournament. Whereas the Flames and Gamecocks rely on mamby-pamby jump shots, the Dolphins aren’t afraid to get their dorsal fins dirty, winning on the strength of their solid defense and physicality. Accordingly, this is by far the best rebounding team in the conference, collecting more than 10 more boards per 100 possessions than their opponents.

Darius McGhee, Liberty Flames (24.7 points, 4.5 rebounds, 3.6 assists per game): Standing just 5’9, McGhee somehow averaged the second most points in the country and was named the ASun Player of the Year. A jittery, skittish little dude with infinite shooting range, he’s a bucket, albeit a tiny one. Call him a walking thimble.

Kevin Samuel, Florida Gulf Coast Eagles (11.8 points, 9.9 rebounds, 3.1 blocks per game): The ASun Defensive Player of the Year, Samuel is simply too big and too strong for low-major basketball. While ASun basketball mostly tilts towards offense, the 6’11 transfer from TCU gives FGCU’s roster a new dimension.

Demaree King, Jacksonville State (11 points, 2.1 assists per game, 45.3 percent from 3): Perhaps no player in the ASun is as representative of their team as King is. He’s an undersized shooting guard who isn’t especially explosive, doesn’t procure many assists, and doesn’t have a huge impact on the defensive end. He’s also a budding star because he might just be the best shooter in the country.

Liberty is going to win; it’ll be a bummer.