Here are the Bellator Champions across every weight class 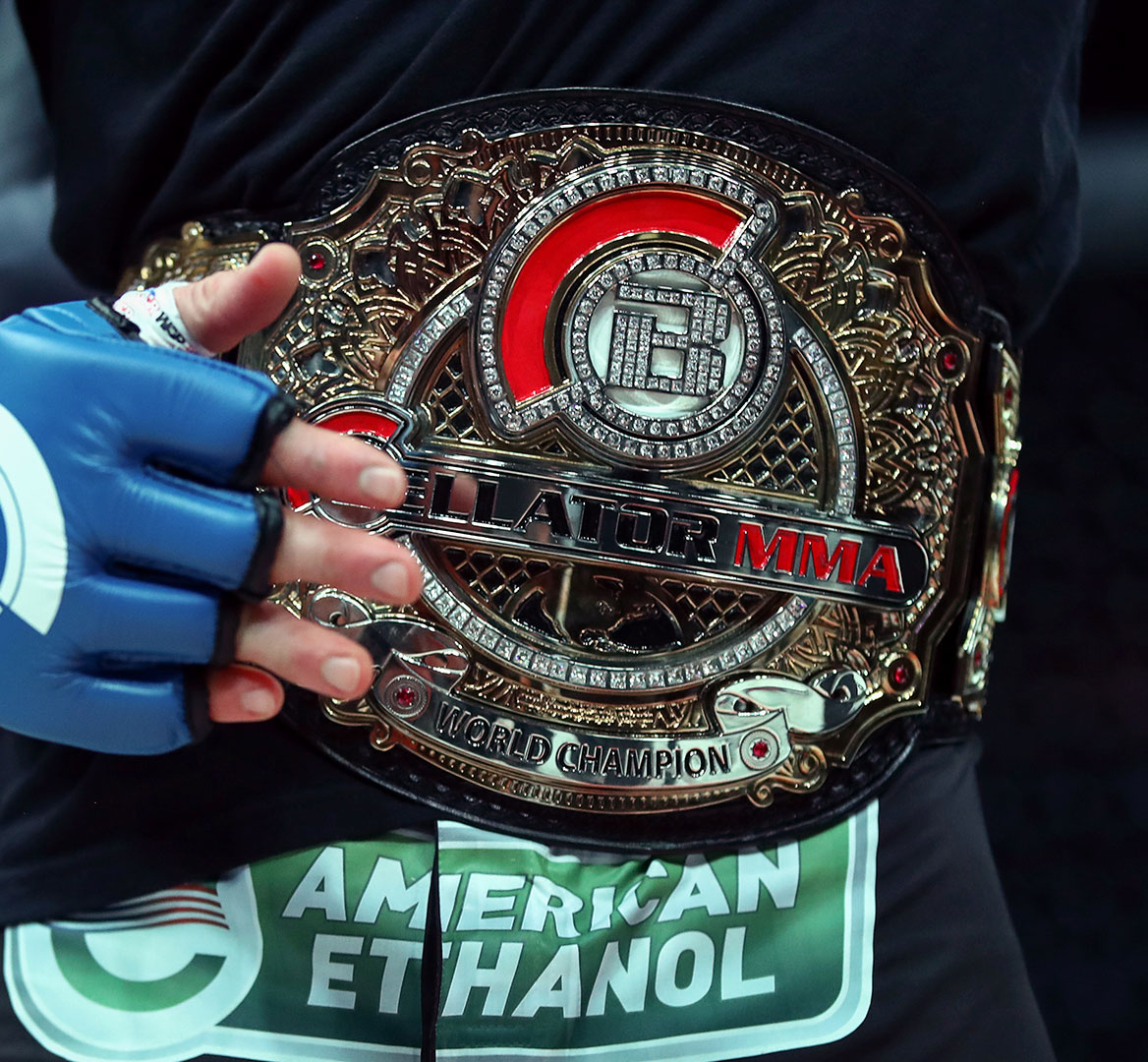 MMA continues to be one of the fastest-growing sports in the world and although the UFC is by far the big dog in the market—fans even mistake UFC for being the name of the sport—there are multiple organizations for fans to choose from. Bellator is easily the second biggest worldwide promotion. To help you get to know it better, here’s an introduction to every belt holder in the league. They are as follows: 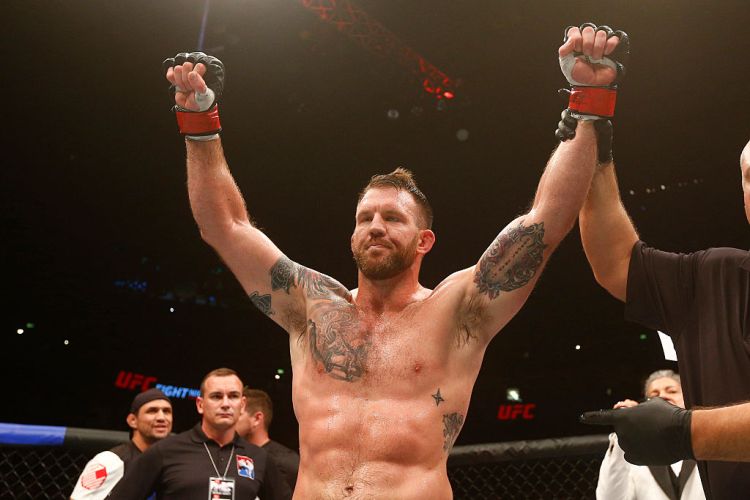 Astonishingly, Ryan Bader is just the fourth heavyweight champion in Bellator’s history. He won the title by beating all-time great Fedor Emelianenko at Bellator 214 last year, the same night he won the Bellator Heavyweight World Grand Prix. The title was vacant before that. His MMA fight history is a who’s who of recent heavyweight and light heavyweight history in MMA, with names like Jon Jones, Rampage, Lyoto Machida and Tito Ortiz on there from his UFC run. Since debuting in 2007, Bader has proved himself in not one, but two different divisions. His most recent win came against Cheick Kongo in May of 2022. 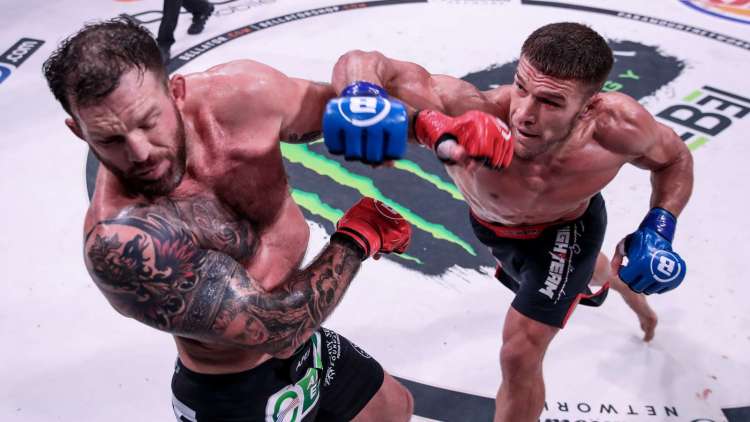 Being a double champ in MMA is revered because it is so difficult. Bader held that title for some time in Bellator, but there is always someone waiting in the shadows. For Bader, that man was Vadim Nemkov. The intimidating sambo fighter captured the title when he defeated Bader via TKO in the second round of their 2020 matchup. Nemkov is considered one of the best in the world at 205 pounds and is mentored by MMA legend, Fedor Emelianenko. His most recent fight was a title defence where he kept his belt in a no contest against Corey Anderson. That fight was stopped due to an accidental headbutt. 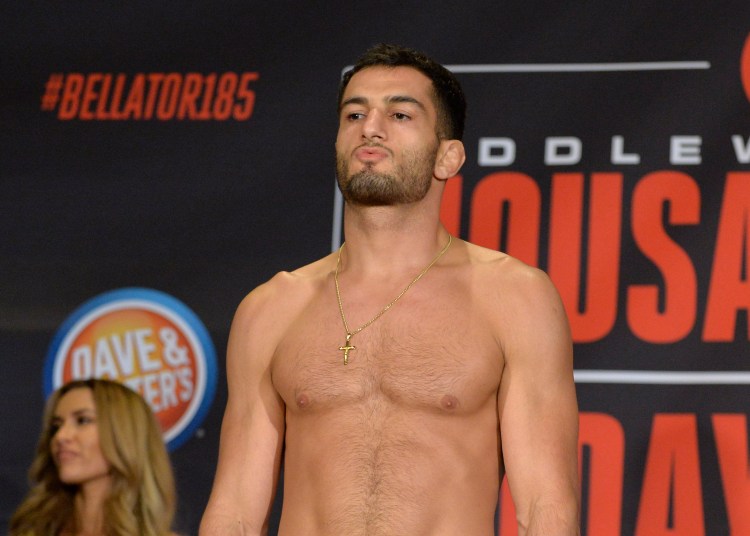 Rafael Lovato Jr. (10-0) beat Gegard Mousasi in London fair and square (even if Mousasi doesn’t think so), which only makes what happened next all the more devastating. The undefeated champion then got the news that the cerebral cavernoma that he had previously been diagnosed with was more serious than initially thought of and in the weeks after the bout, multiple commissions in Europe stated that they would no longer clear Lovato to compete in the future. Going off of the advice of his doctors, he decided to take some time off and has not formally announced his retirement. Mousasi was booked to fight Douglas Lima for the vacant 185lb title and won the bout via unanimous decision. There is no denying that Mousasi is one of the scariest competitors in the division. His last fight against Austin Vanderford is a good example of that. 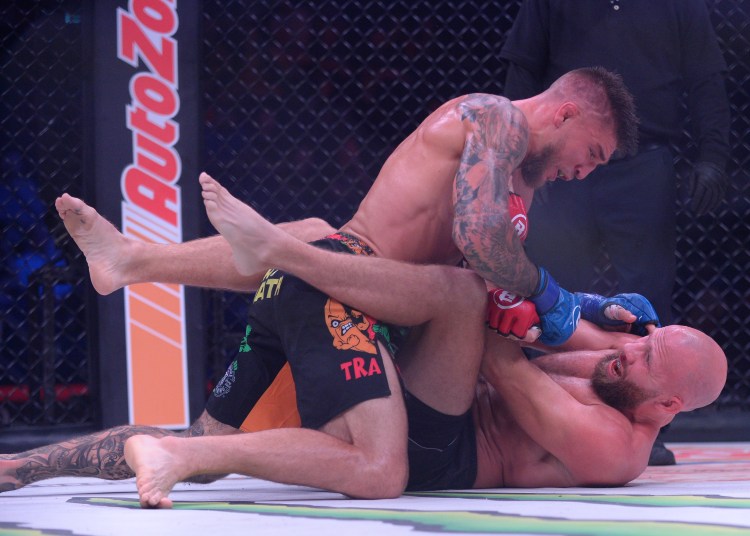 At some point, winning is undeniable. So when Yaroslav Amosov continued to add to his impressive record, he was an undeniable figure in the way of the former champ, Douglas Lima. The Ukranian-born Sambo superstar trains with American Top Team and earned his title shot after a split decision win against Logan Storley. In his bout against Lima, he dominated in all five rounds and became the new Bellator welterweight champion. 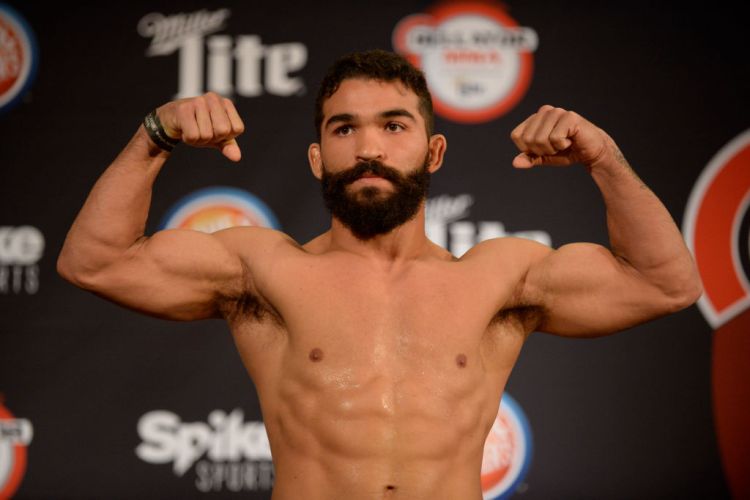 Widely considered the best and most accomplished fighter in Bellator history, Patricio ‘Pitbull’ Freire made quick work of three time lightweight champion Michael Chandler in May of 2019, winning via TKO in just 61 seconds. It was Pitbull’s second fight in the division after he moved up years before to avenge his brother’s loss to Ben Henderson, a fight he lost due to injury. Freire is the kind of fighter organisations dream of... 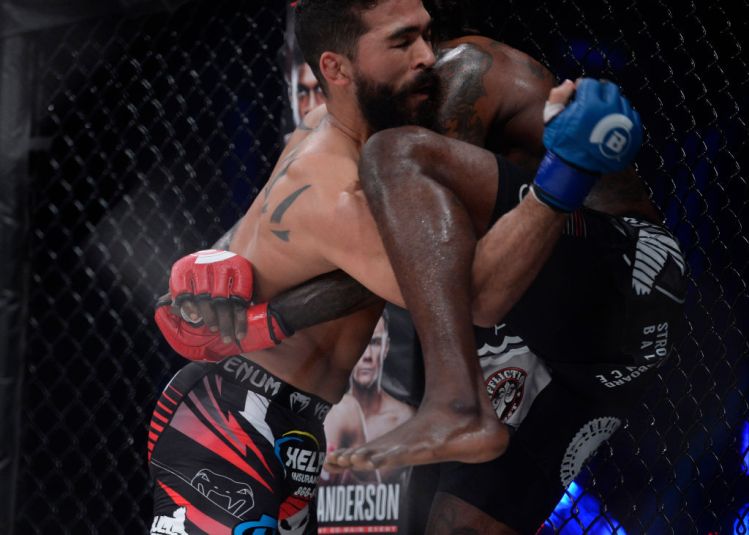 ...145lbs is certainly Pitbull’s bread and butter though. In 2013 he lost a title fight to Pat Curran but after rallying back in the division with a four fight win streak that same year, he won a rematch. He later lost the belt to Daniel Straus but beat Straus in 2017 and hasn’t lost a fight since. There’s value in avenging losses and all of that is what makes Patricio Freire arguably Bellator’s king. Him and AJ McKee have fought twice now, splitting the series. 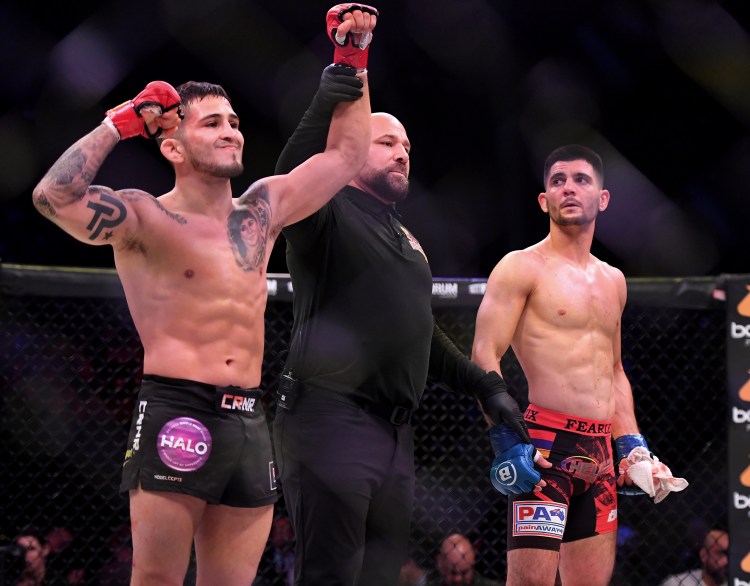 There were plenty of people who questioned Pettis' decision to join Bellator after a successful stint with the UFC. But since moving on, it has been smooth sailing. Pettis captured Bellator gold when he defeated Juan Archuleta at Bellator 258 in a decision win. He is in a prime position to be a big name for the promotion in the coming years. Take a look at his most recent title defense... where he may have secured his career signature moment.

SERGIO PETTIS JUST DID THAT! 🌪️

A sick spinning backfist KO of Kyoji Horiguchi makes it #AndStill for the champ at #Bellator272.pic.twitter.com/On2UwdTUPU 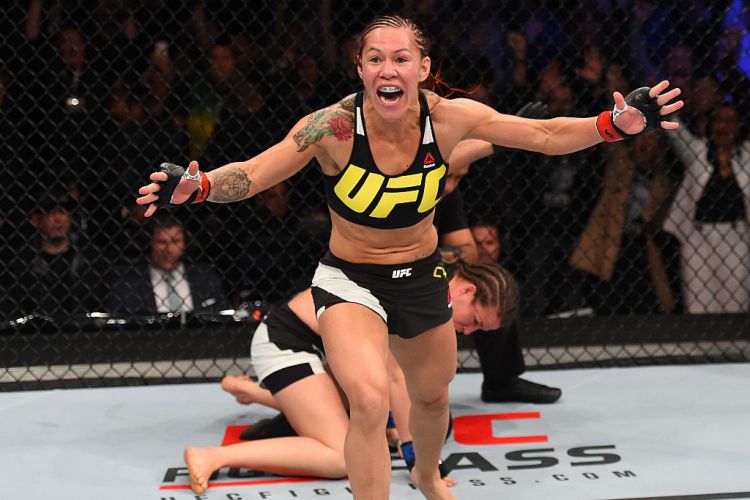 Cyborg’s UFC exit was unfortunate, with Dana White claiming the former champ was scared of a rematch with Amanda Nunes despite her real problem being with her contract. No problem though because Bellator was happy to have her and immediately gave her a fight with their 145lb champion Julia Budd back in January. Cris got the win in the fourth round and quickly became maybe the most popular fighter in the organisation. 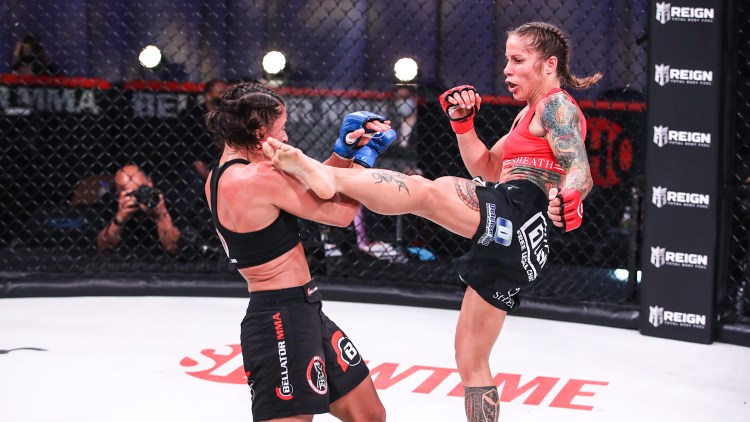 Ilima-Lei Macfarlane lost the Bellator title to Velasquez in December of 2020. Velasquez was undefeated in her MMA career until she took on MMA veteran, Liz Carmouche at Bellator 278. This was an exciting fight, but also a great moment for MMA. Carmouche is a major component in the history of women's MMA.