The 16 Best MMA Fighters in the World, According To Our Resident MMA Expert

In MMA, the best fighters are relative to the time and the culture of sports they fight in 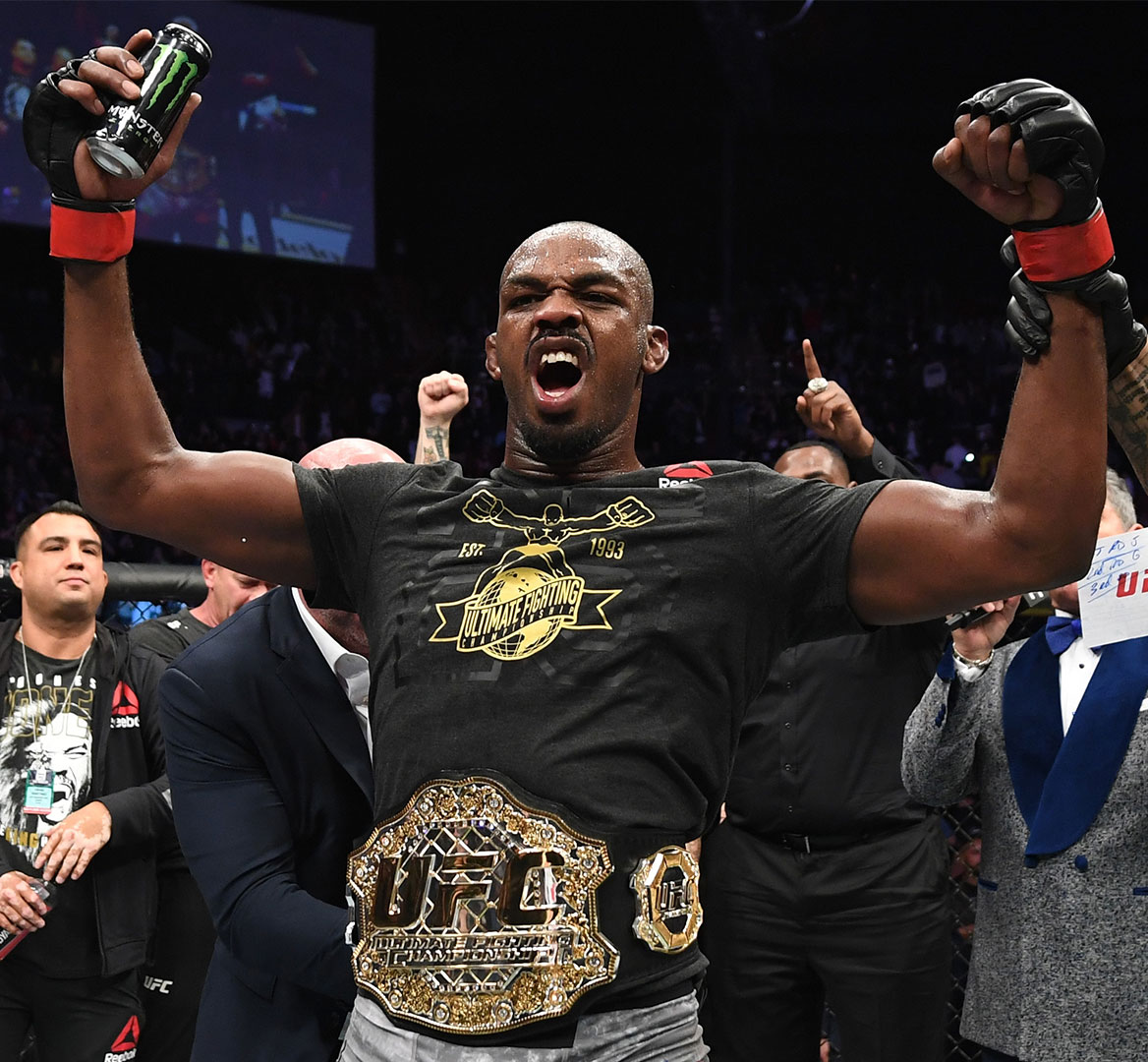 Yes, many of these fighters are in the UFC but the UFC does not encompass the entire sport.

In combat sports and especially in mixed martial arts (MMA), the best fighters are relative to the time and the culture of sports they fight in. Yes, many of them are in the UFC but the UFC does not encompass the entire sport of MMA. Bellator, One Championship, and many other promotions around the world feature many fighters that can make claim to being the best there is.

Greatness exists in many ways in combat sports so when it comes to fighting it can be best observed in the build-up to a match, the way they fight, or how long they have been winning. There is a lot to look at but all of the athletes in MMA have their own grind for success, here are 16 fighters that are currently at the top of their game.

Currently the lightweight champion of the UFC who touts an undefeated record of 28-0, Nurmagomedov has proven to be one of the scariest men to face at 155 pounds. His grinding wrestling style has become well known in the sport and was best displayed in his last two fights when he defended his title against Conor McGregor and Dustin Poirier respectively. McGregor was the former lightweight champion and Poirier was the interim champion.

Jones has made more news recently for things that have happened outside of fighting than what he has done to be the light heavyweight champion of the UFC. Seemingly dominating his division for 10 years Jones has been able to figure out any challenger that has come for his title. While he is the current champion, his best moment is likely when he first became champion by defeating Mauricio "Shogun" Rua in 2011 at UFC 128. His rivalry with Daniel Cormier will likely be a future ESPN 30 for 30 episodes, but nothing will compare to the path to champion for Jones.

Known as Leoá or "The Lioness" Nunes did no trash talk, no social media photos, and no favorites to become one of the baddest women in mixed martial arts. Nunes' resume is a list of wins over other women that were champions before her. While many of those recent wins were former champions, the win over Ronda Rousey was one where she silenced anyone that doubted her growth as a martial artist.

Newly minted interim lightweight champion of the UFC, Gaethje is no stranger to championship gold. Before winning bonuses in the UFC, he was the undefeated lightweight champion for the World Series of Fighting. When the promotion rebranded as the Professional Fighters League (PFL), Gaethje came to the UFC undefeated. He suffered his first losses in the UFC but showed that he absolutely learned from them in his recent win at UFC 249.

Lima is the current welterweight champion at Bellator MMA and this is the third time he captured the title. Lima's last run had him in the Bellator welterweight world Grand Prix where he fought Bellator's best welterweights to make it to the final. While he won the rematch against Rory MacDonald who beat him for the title in their first match, his finish of Michal Page in the semifinals is one of the best finishes of the tournament. ​​​​​​

Shevchenko is the current flyweight champion of the UFC. Her last loss was to Nunes at bantamweight which may have had her switch to the 125-pound weight class she has been so dominant in. She won the title by defeating former strawweight champion Joanna Jędrzejczyk but her most devastating finish was when she knocked out Jessica Eye in her first title defense. Shevchenko isn't called "bullet" for nothing.

The inaugural UFC flyweight champion reigned supreme in the UFC for nearly six years before losing a debatable split decision to Henry Cejudo. It would be Johnson's last fight in the UFC before making the move to ONE Championships where he would enter and win the One Championship Flyweight Grand Prix. Most of his fights are worth a watch but his fight against Cejudo was a true testament to his evolving skillset, and why not all the judges saw it for Cejudo.

While he currently is not a titleholder, Chandler has been a three-time Bellator lightweight champion and is never far from another shot. He was due to face another former champion in Benson Henderson this summer, a highly anticipated rematch but the bout was postponed due to the current pandemic the world is going through. Their last fight and his wars with Eddie Alvarez make for a great mixed martial arts competition.

Cormier once held both the heavyweight and light heavyweight titles in the UFC. He also won the Strikeforce heavyweight Grand Prix tournament. He holds wins over Josh Barnett, Anderson Silva, Stipe Miocic and many others. Add his medals from his time as a world-class wrestler it's no question as to why Cormier is on this list. While he lost the rematch and they are expecting to face off for a third, and possibly last time in his career. His win over Miocic showed how intelligent a fighter Cormier is.

Current UFC Heavyweight Champion for the second time, Miocic had defended the title more than any other heavyweight before him the first time he had it. He lost in the first fight with Cormier and was able to win it back in the rematch. One more fight should settle the score.

Adesanya is the current undefeated middleweight champ of the UFC. He came from the sport of kickboxing and has truly shown there are levels to the striking game in mixed martial arts. His greatest battle was when he fought for the interim middleweight title against Kelvin Gastelum at UFC 236. He won and unified the title at UFC 243.

Of Ngannou's 15 wins, 11 come by way of knock out. He is considered the hardest hitting heavyweight in the UFC and many fights do not make it past the first round. Any of his knockouts serve as highlight material but his knockout of Alistair Overeem is particularly terrifying.

The former UFC lightweight and featherweight champion brings something special to the table along with his wins, charisma. A bonafide star who literally fought his way out of poverty has become one of the most bankable fighters to book as one half of the main event. McGregor takes his fighting focus into the business world too where he sells a successful brand of whiskey and his own website, The Mac Life that covers MMA, fashion, style, and entrepreneurship. Not a bad idea for a website, sound familiar?

Zhang is the current strawweight champion and recently fought in what is being called one of the greatest fights of 2020 when she made her first title defense against former champion Joanna Jędrzejczyk. Before sports were put on hold due to COVID 19, UFC Dana White believes a rematch is in order and wanted to book it for this fall in New York City. Obviously things have changed but both women put on a performance that will certainly be Hall of fame worthy.

A second generation mixed martial artist, McKee has been on a tear in Bellator and is currently in the featherweight world Grand Prix. McKee signed with Bellator in 2015 and had his first five fights end with finishes. The Grand Prix could bring him closer to Championship gold provided he makes it through former champion Darrion Caldwell.

Greatness is relative to the time it is measured against so there are likely others that should be on this list, and probably will be in years to come.