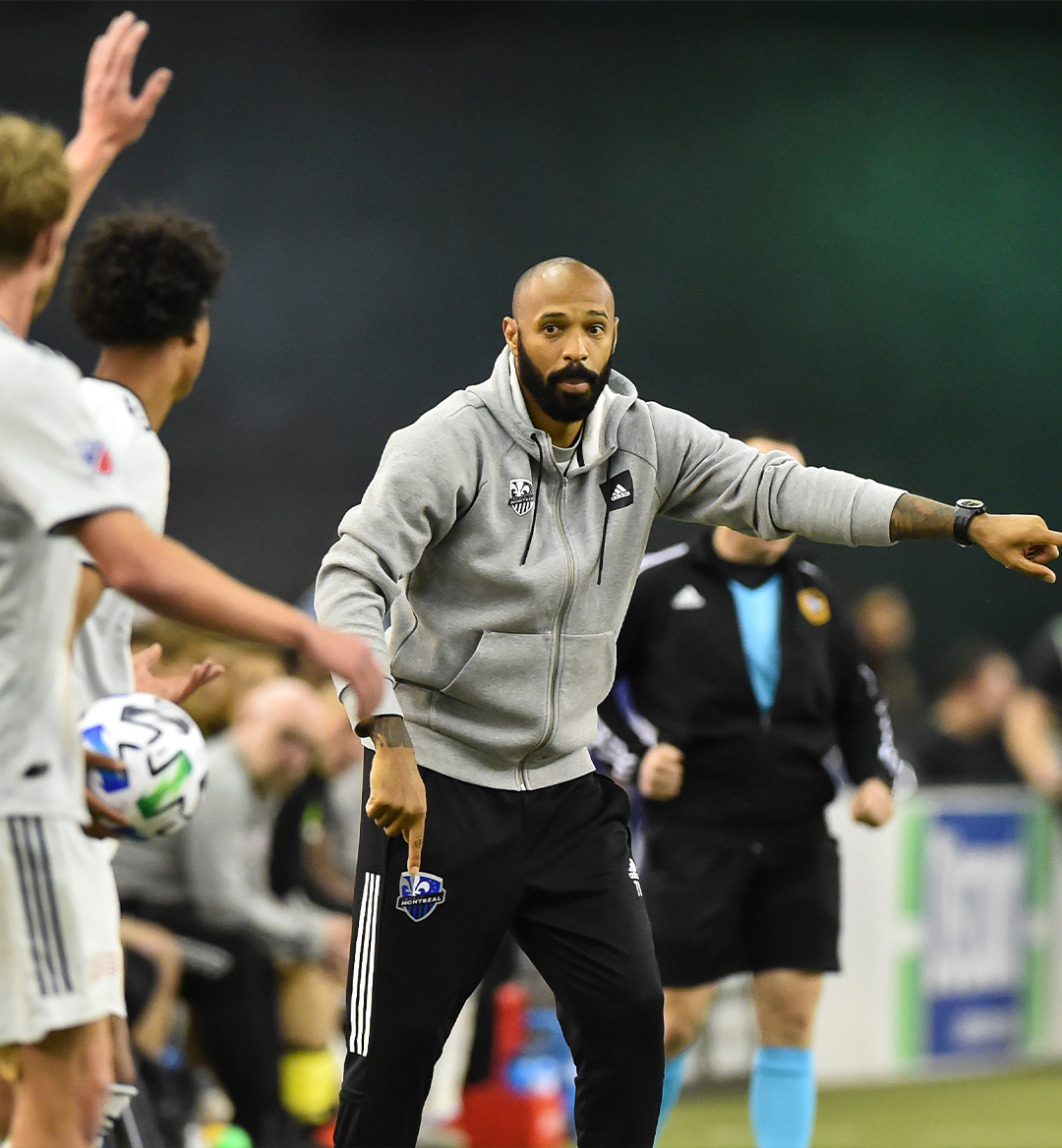 Proper football's growth in the United States continues to reach new heights and that's why some of the best MLS managers are now coming from overseas.

But more recently, the league has also been able to attract Gareth Bale, Javier 'Chicharito' Hernandez and Hector Herrera.

On the managerial front, many top names have used MLS as a platform to kickstart their coaching careers as well.

Henry is one of the biggest figures on that list, after spending time with CF Montreal.

Today, ONE37pm takes a look at the best players that became MLS managers. 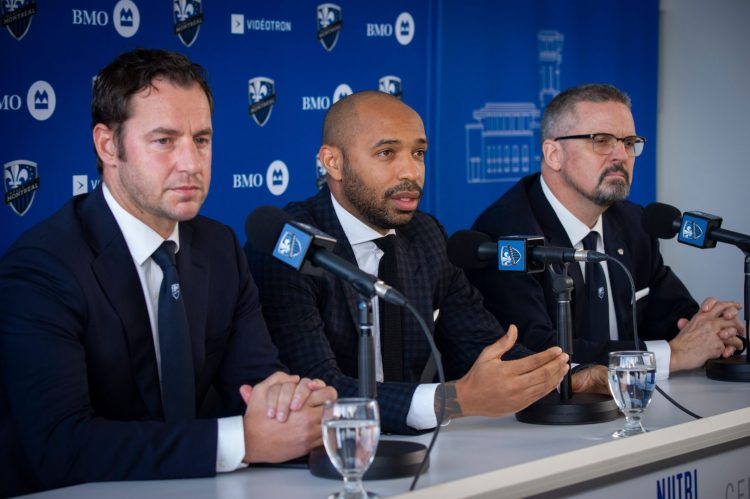 Henry's Premier League career speaks for itself as a member of one of the greatest teams of all time.

His Invincibles season with Arsenal will forever be one of the greatest team efforts ever in England.

Henry was also able to play for various top clubs, including Barcelona.

He finished his playing career with the New York Red Bulls before eventually coaching in MLS with CF Montreal. 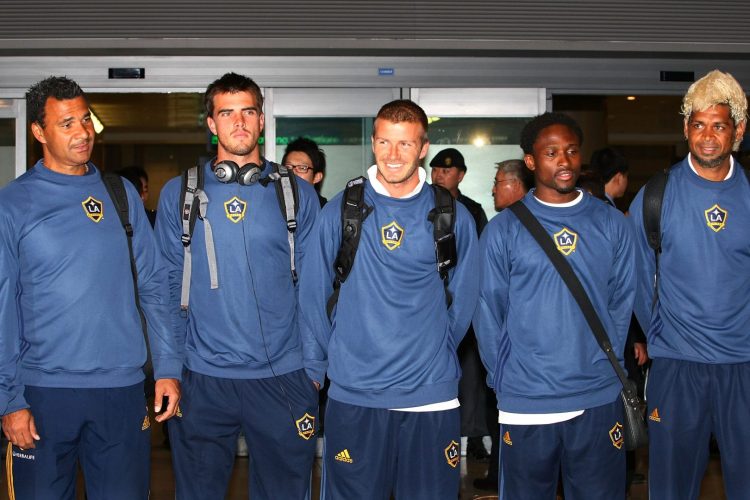 Ruud Gullit's time with the Galaxy wasn't wildly successful, but he's one of the great midfielders in football history.

The Dutchman starred with clubs like Chelsea and AC Milan.

Gullit coached in Los Angeles for just one year. 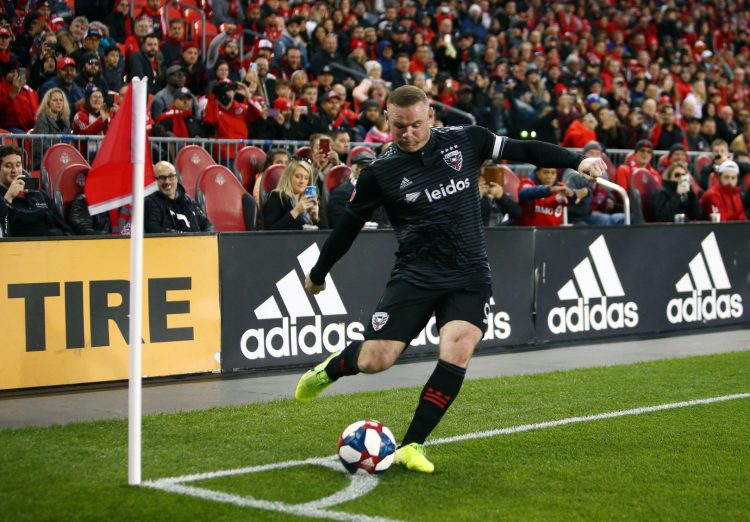 Rooney played in DC for a few seasons and had some incredible moments.

The former Manchester United legend spent recent years coaching Derby County but has since set his sights on a new job.

He's set to be revealed as DC United's next manager, which will surely create buzz around the MLS side. 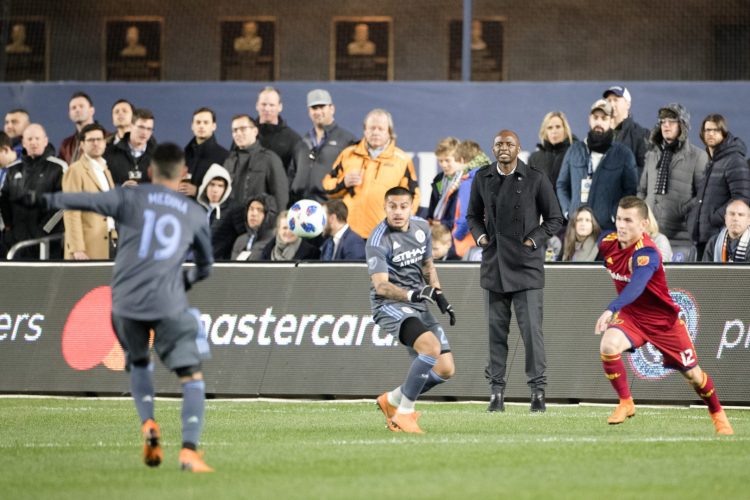 Vieira was another Arsenal legend and France international during his playing days.

The former midfielder coached New York City FC for a few seasons and had great success.

He has since moved on to coach Nice and currently is in charge of Crystal Palace. 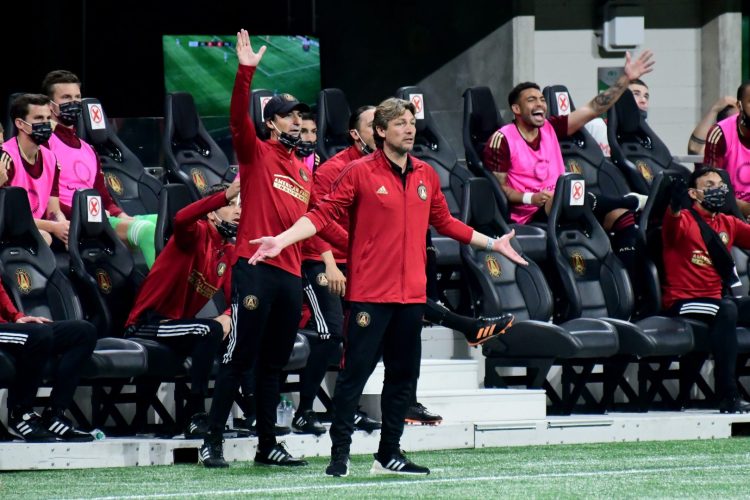 Heinze lasted just one season in Atlanta, but his name holds serious value in the football world.

The Argentine played at multiple World Cups and was one of the greatest South American defenders of his time.

He played alongside Lionel Messi, Carlos Tevez and other Argentina legends.