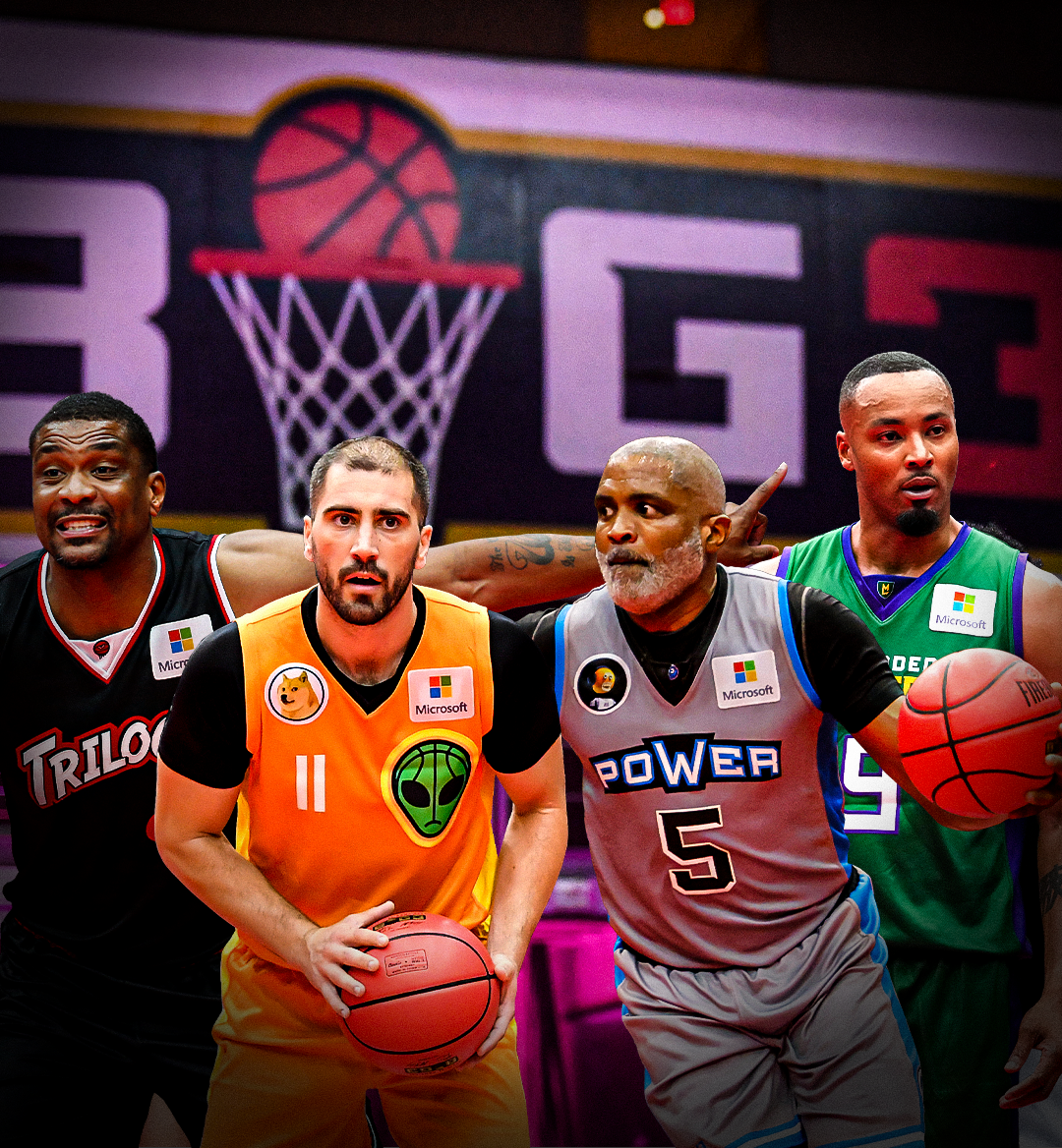 After eight weeks of traveling the United States and battling it out in 3v3 basketball games, the playoff picture for Ice Cube’s BIG3 league has been finalized. The BIG3 will begin its playoffs on August 14th, with two semi-final games. The next weekend on August 21st, the championship game will be held and the 2022 BIG3 league champion will emerge. Here is our preview of the semi-final matchups.

Our final four teams are set as we head to Tampa for the 2022 BIG3 postseason!

The first matchup of this year's BIG3 playoffs will showcase the first seeded Trilogy against the fourth seeded Aliens. Team Trilogy was expected to be the second seed, but after a big win in the last week and a loss from the three-headed monsters, they claimed the first spot. Trilogy is looking to capture their third BIG3 championship since the league began in 2017, and will be led by captain and former NBA veteran James White.

There is no guarantee that Trilogy will advance past this first round, as a valiant opponent in The Aliens sits opposite of them. The Aliens are lead by the #1 ranked 3v3 basketball player on the planet, Dusan Bulut. Coming off a loss last week against Power, The Aliens will need a generational performance to advance to the next round.

The road to the 2022 BIG3 Championship is set. Who will take home the crown? 👑 pic.twitter.com/NQVoZEeCn9

Team Power’s playoff hopes looked dim heading into the last week of the season. They had to win their last matchup of the year which they did, but their fate would be in Team Killer 3’s hands. After Team Killer 3’s lost, Team Power secured their spot in the playoffs. Power won the second ever league championship, but haven’t reached a finals since.

There is no team in the BIG3 that knows the devastation of losing in the finals more than the Three–Headed Monsters. They lost in the championship game in 2017 and in 2021. If they can secure a first round win and Trilogy also advances, we will get a rematch of the 2021 BIG3 finals. I truly believe that this is the Three-Headed Monsters year. Coming off a finals loss, the motivation for Three-Headed Monsters to close it out is at dangerously high levels.