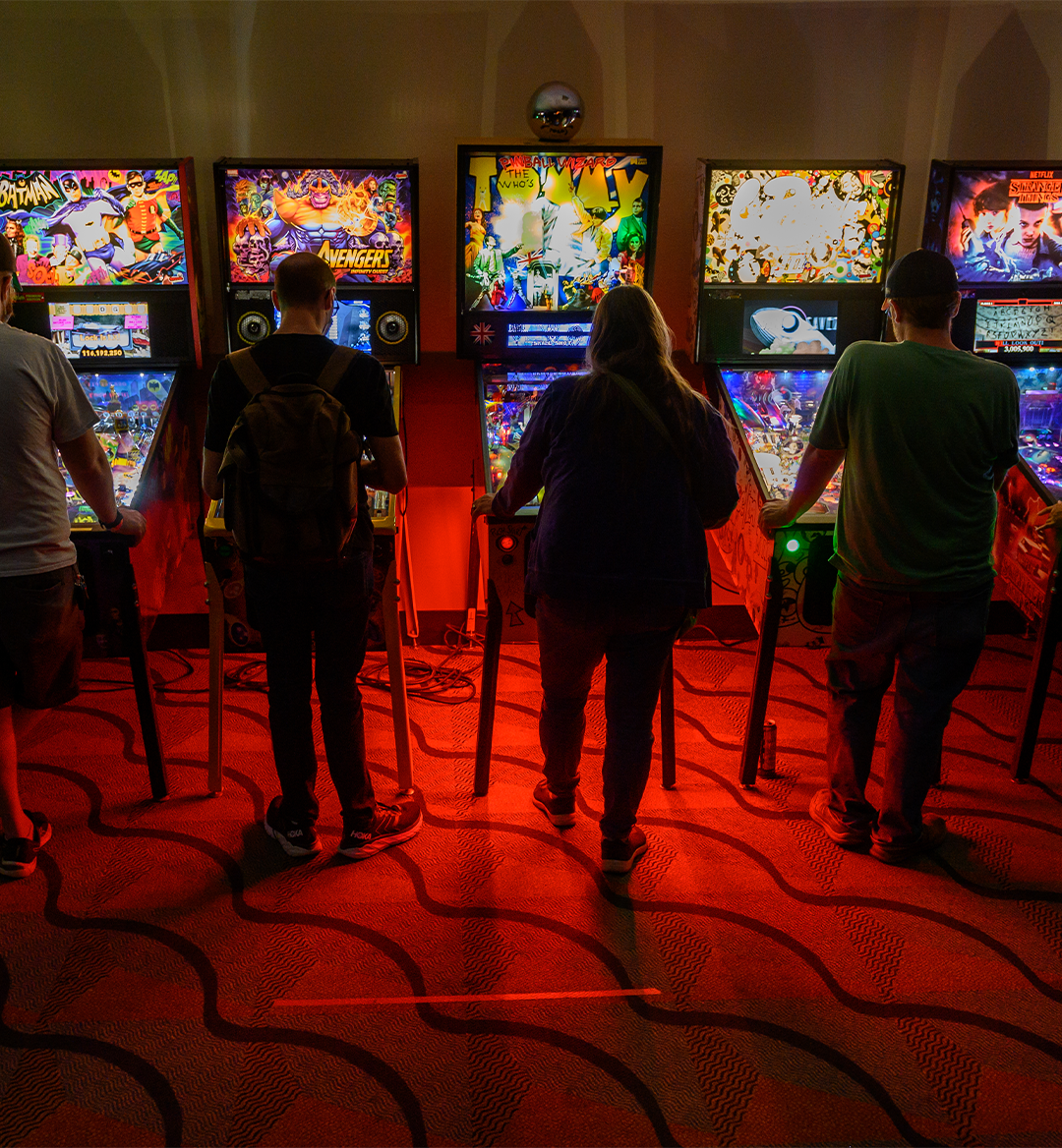 Retro is cool. People love to get shots of nostalgia in any way, shape, or form. Just look at the success of the Netflix series Stranger Things, a show that rallies around the culture and aesthetics of the 1980s. A prime source of that nostalgia comes in the form of video games. One of the earliest arcade games ever invented, the pinball machine, is finding new ways to appeal to a younger generation, while still giving you that sweet dose of nostalgia that you crave for. Here is how Gary Stern at Stern Pinball is ushering in a new era of pinball machines.

What Made Pinball So Popular? 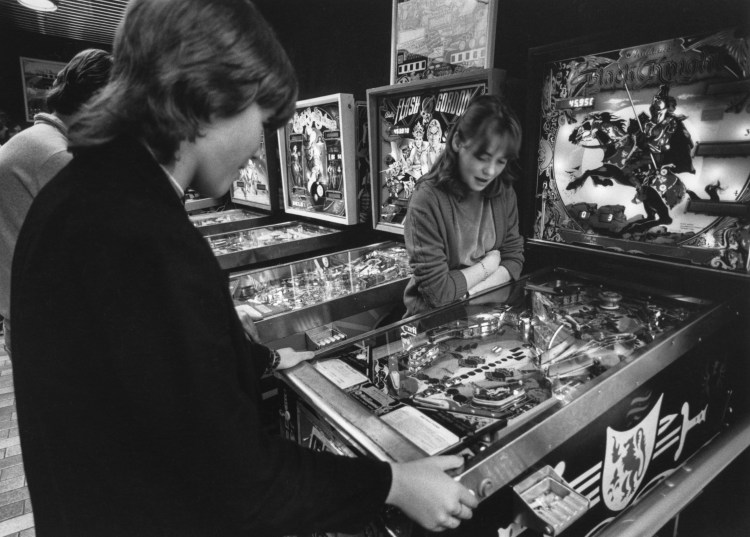 I remember walking into an arcade with my dad when I was around 12 years old and immediately being allured by all the flashing lights and loud noises. My dad, on the other hand, got situated right in front of an old pinball machine and didn’t flinch the rest of the day. By the time we left, he was typing his initials on the top of the leaderboard. I was astounded.

My dad? Good at an arcade game? I asked him about his initial love for pinball machines and he described it candidly: “In my day, you would have to go to these pinball arcades in strip malls. I would unload $20 and play a machine all day. I remember every time I'd go, there was the same name with a new high score, so I wouldn’t leave until I beat it. I never met the other person but we battled for years for that #1 spot on the scoreboard.”

It’s the love of competition that draws us in. How we yearn to climb the mountaintop of the leaderboards to have our names prominently displayed above all challengers. This is something that almost any era of ‘gamer’ can relate to. When digital video games began to boom in the 1980s, the pinball machine industry took a huge hit, and By 1999 the industry was in jeopardy of going under. That’s when Gary Stern took things into his own hands. 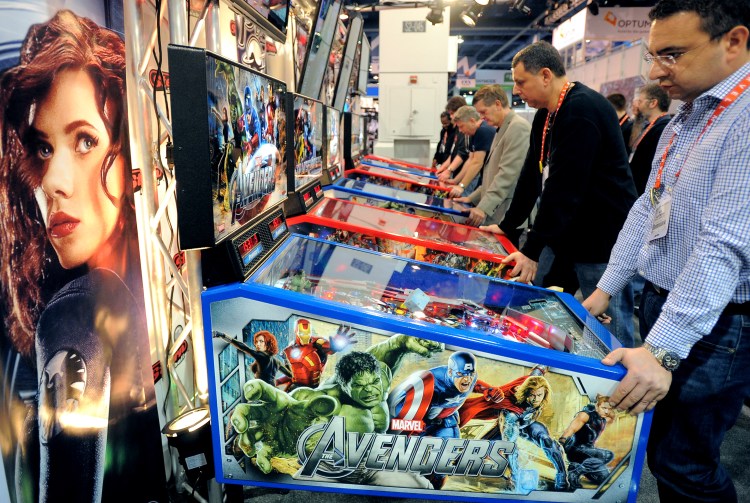 In 1977, Sam Stern and his family purchased the Chicago Coin, an early manufacturer of pinball tables that was dealing with financial hardship at the time. They would focus on digital video games but would leave the amusement industry altogether in 1985, and Sam Stern would pass away just a year later. That same year, the son of the late Sam Stern, Gary Stern, would help found Data East Pinball. Sega would purchase the company to flesh out their pinball division but ultimately would sell it back to Gary amidst a tanking pinball industry.

Once Gary officially purchased Sega Pinball back in 1999, it would be renamed to what we know it as today, Stern Pinball. Immediately, Stern Pinball would start churning out some of the most iconic Pinball games we know today. They were bringing in new intellectual property like The Simpsons and Austin Powers. Even today they are creating new machines that encompass the modern-day Jurassic Park movies and new shows like The Mandalorian.

A huge reason for the success of these new machines is the team Stern Pinball has built. Behind the flickering lights and shiny metal balls that occupy these new-age pinball machines are some of the best-known developers in the industry. Designers like George Gomez, who worked on the team that created the Tron video game, occupy the laboratories of Stern Pinball.

The newest advancement that Stern Pinball has made in the industry is its biggest yet. They brought a game that consists of flippers and flashing lights to the social age of gaming. Remember that allure of the leaderboard we were talking about earlier? Well, Stern Pinball announced in August of 2021 its Insider Connected Platform, which tracks and uploads scores on their machines across all locations. The program also entices players with new challenges. Allowing players to track their progress while comparing it on a borderless leaderboard is the exact evolution that the pinball industry needed.

On top of the added benefit to the customer, the new Insider Connected Platform gives operators of the machines better access to how to fix their machines. As described in their initial announcement of the platform, "The platform…presents professional operators of the pinball machines with a robust set of tools to drive location play, build player loyalty, analyze performance, make adjustments remotely and maintain the machines." This means that operators will have a quicker turnaround time fixing machines, while simultaneously building a larger and more dedicated clientele group. The future of the pinball industry is in good hands with Gary Stern trailblazing through its darkest days.