Why Dusan Vlahovic to Juventus is Significant for Serie A 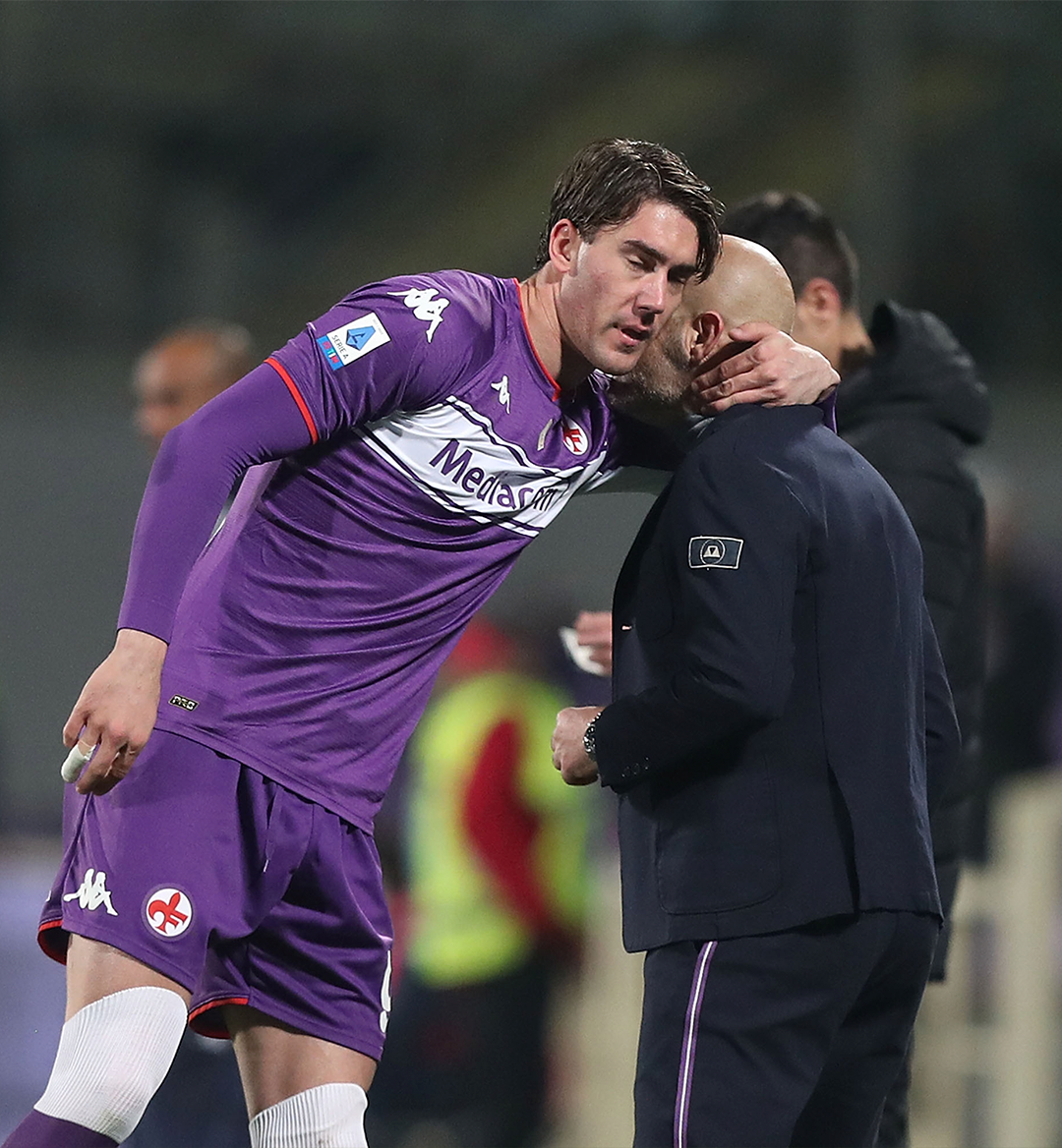 Over recent decades there have been notable Serbian players that have competed at some of the highest levels of football, including Branislav Ivanovic, Dušan Tadic and Aleksandar Kolarov.

Each one was talented in their own right, but the new age of Serbian football is led by one of the most promising strikers in the world; Dusan Vlahovic.

The Fiorentina striker is quickly becoming one of the most discussed players around Europe and it’s no mistake that Vlahovic is garnering the attention when looking at his production in Serie A over the past two seasons.

In 2020/21, Vlahovic only trailed Cristiano Ronaldo, Romelu Lukaku and Luis Muriel in league goals and now he’s tied atop Serie A this season with 17 goals alongside Lazio star Ciro Immobile.

For that reason, massive clubs like Arsenal, Tottenham and Real Madrid have all taken closer looks at the young goal scorer, with the Gunners reportedly the most infatuated by Vlahovic over recent months.

That was until Juventus recently stepped up their pursuit.

After the departure of Ronaldo last summer, which shocked many across Italian circles, the Turin-based club has struggled domestically despite remaining in the UEFA Champions League.

Star attacker Federico Chiesa has been ruled out for the season with a torn ACL, while Alvaro Morata hasn’t clicked consistently up front to lead the attacking line.

For Juventus, Vlahovic isn’t just a quick fix, he’s the future of the club and Serie A as a whole.

At a time where Serie A is looking to regain its global standing as an elite league, Vlahovic represents the opportunity to offer a top player the chance to build his resume further in Italy’s top flight.

Last summer, Serie A lost a number of world-class talents beyond just Ronaldo. Some of the others include Italy goalkeeper Gianluigi Donnarumma, Chelsea striker Romelu Lukaku and PSG right back Achraf Hakimi.

When bringing up the world’s top talents, less and less of those names reside in Serie A, but Vlahovic has the opportunity to forge his path in Turin and potentially become the face of the league for many years to come.

Vlahovic will surely be a name to remember for many years to come both for club and country, and the Serbia star is just one of several young talents that are destined for greatness.