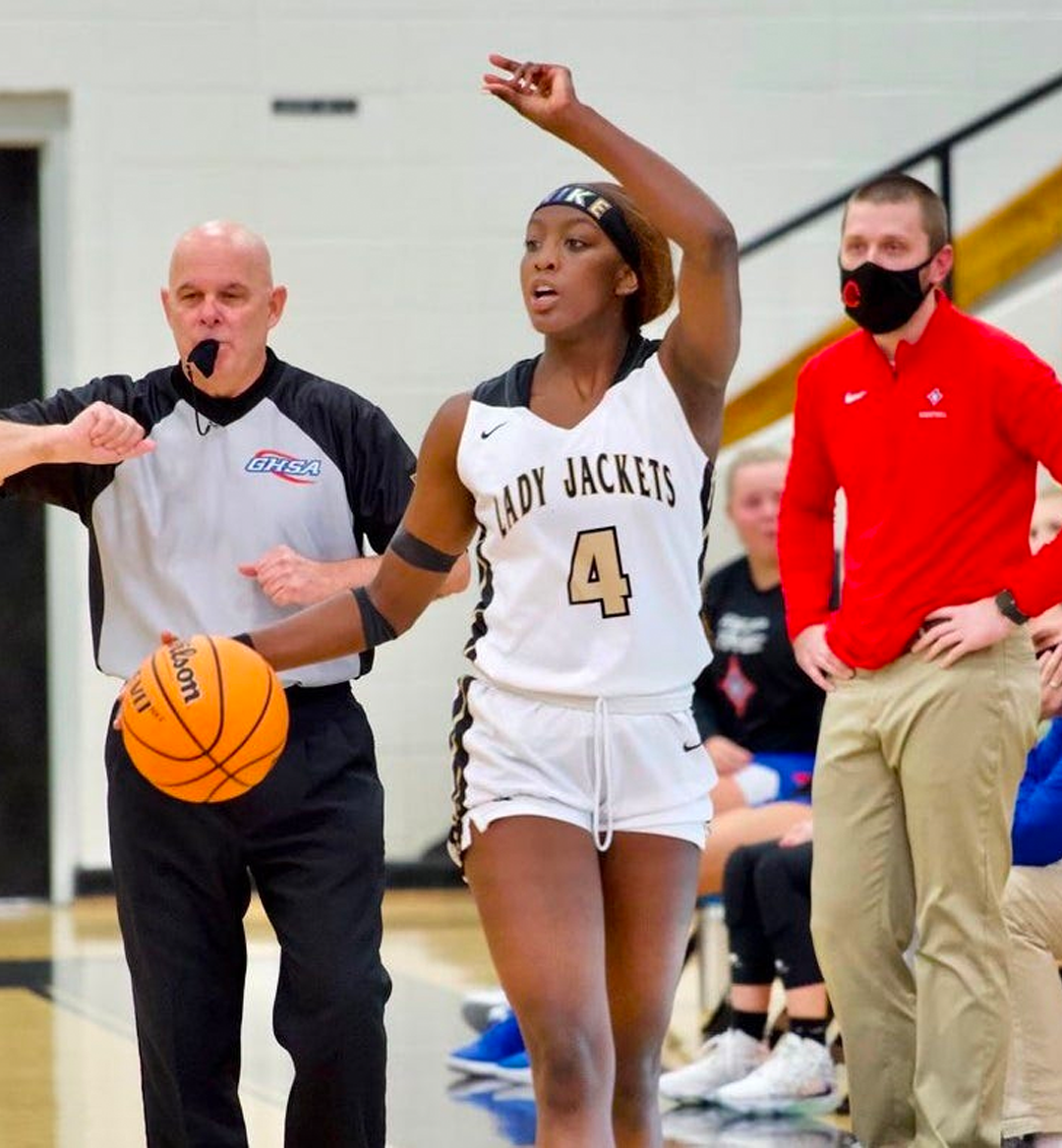 Basketball and Hip-Hop have an intimate relationship. The legend himself Lil Wayne once said “Athletes wanna be rappers, and rappers wanna be athletes”. Yes, we have seen the likes of J.Cole attempt a pro-basketball career and, similarly, we’ve seen guys like Lonzo Ball attempt to garner a rap career. More times than not these athletes' rap careers fizzle out because the music isn’t good enough, or it’s too much of a commitment. Flau'jae Johnson however, has been surrounded by the rap game from an early age and is also a top-ranked women's high-school recruit in the class of 2022 committed to attend LSU this upcoming fall. Johnson is just getting started breaking through the barriers of the basketball and music world.

Currently playing out her senior year of high school hoops in Georgia, Johnson has shot up the class of 2022 high school basketball rankings this season. Slotted as the 22nd ranked player in her class and recently named to this year's McDonald’s All-American game, Johnson has been a walking bucket for Sprayberry high school. Earlier this season Johnson knocked down twelve threes in a single game to break the school's record. Similarly, Johnson has the capability and will to take any defender in the paint for a quick layup. On the defensive side Johnson shows no fear and plays with a level of intensity parallel to Russel Westbrook as she constantly tracks offensive players driving into the paint for chase-down blocks.

Johnson is also slated to be the only female hooper selected for the Allen Iverson 24k Showcase, “a full-length game featuring more top talent from across the country” as stated on the Iverson Classic website. It’s one honor to be selected for an all-star event, but to be the only female player in a game against some of the top-ranked high school male hoopers in the country puts Johnson in a league of her own. However, Johnson is no stranger to being on the big stage.

Flau'jae Johnson was introduced to the national audience when she was a standout on the third season of “The Rap Game” at only twelve years old. Music was always something deeply connected to Johnson, as her late-father Jason who went by the name “Camoflauge” was a well-known rapper in the Georgia area. Following her father’s legacy, Flau'jae has built out an extremely impressive music career which includes appearances on XXL and America's Got Talent. Garnering a following of nearly 700k on Instagram and over 100k on youtube, Flau'jae has built a legitimate fanbase around her music.

Committed to playing basketball at LSU next season, Johnson is still looking to pursue her passion of music and hoops. There is no question that Johnson stands out as a top high school player in the country. Damian Lillard better watch out, because Flau'jae Johnson is coming for his spot as the best current hooper/rapper in the country.