Oregon Standout Recruit Chance Gray Is Ready For The Next Level 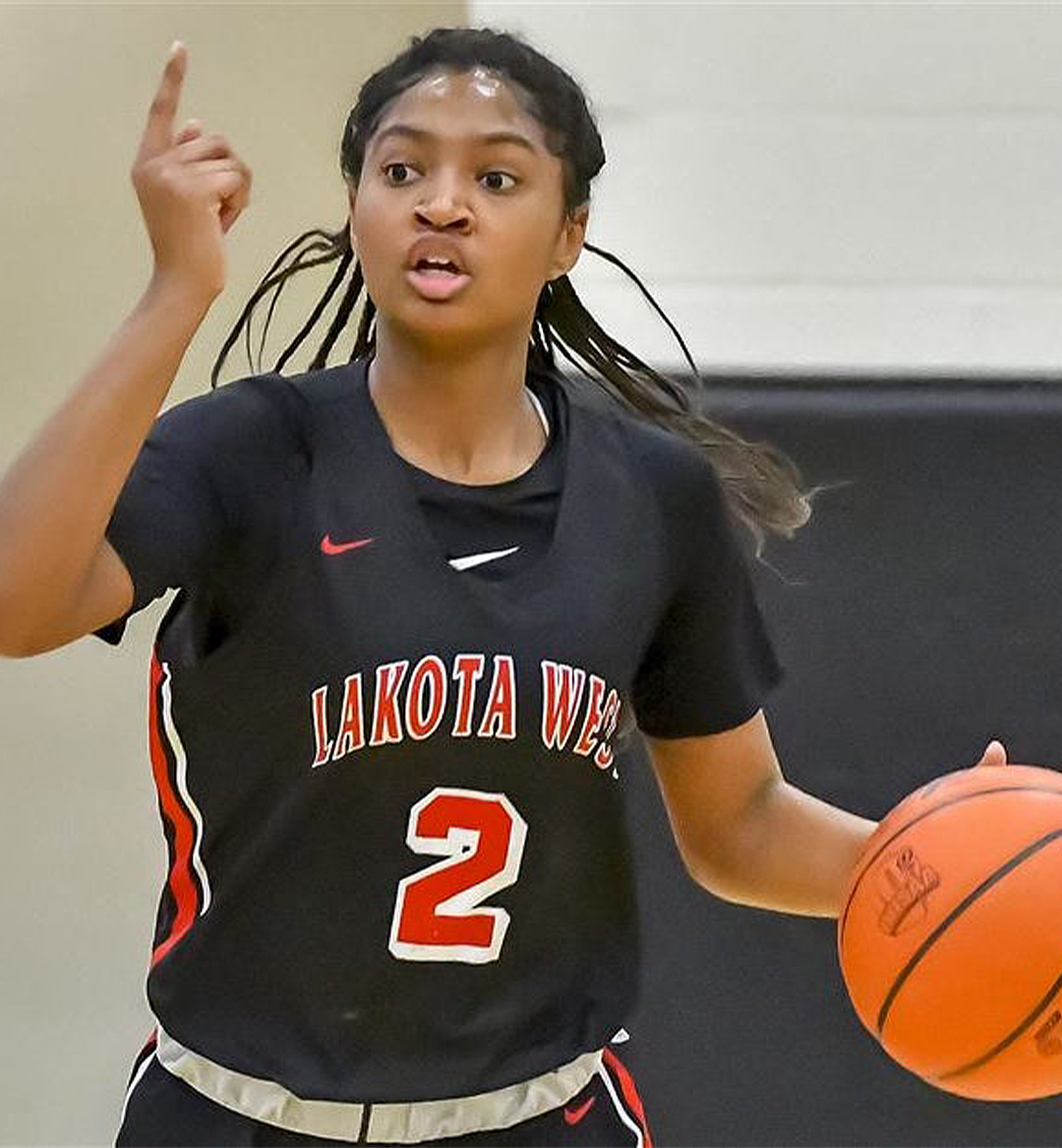 (Photo: @ MICHAEL NOYES FOR THE ENQUIRER)

It’s rare for a high school basketball player to possess the skill of a three-level scorer at an elite level. Usually, the ability to slash, pull-up from the middy, and splash it from deep at an efficient and high rate takes years of development and practice at the highest levels. Chance Gray can do all that and so much more—and is just finishing her senior year of high school. Recently named to this year's McDonald’s All-American in late March, Gray is just getting started dominating the world of hoops.

Chance Gray is currently playing out her senior season at Winton Woods highschool in Ohio. The daughter of former NFL veteran Carlton Gray, Chance plays with an unsurprising intensity. Additionally, Gray’s older sister Amber was also a McDonald’s All-American high school basketball player in 2008, who then went on to play collegiately at the University of Tennessee and Xavier. With her sister and father on the Winton coaching staff, Gray has presumably received an immense amount of crucial knowledge on how to navigate the world of high school sports and beyond.

In turn, Gray has taken that knowledge and manifested it on the court, becoming one of the best players in the country. Standing at 5’9” with shifty speed, Gray has the perfect frame and skillset to be a successful point guard at the collegiate level. Not only can Gray push pace immediately after a board, but she can break down any defender one-on-one in the half-court. Whether it's hitting a sidestep three or a quick jab to get to her spot in the mid-range, Gray is an automatic shooter; last year in her junior season, Gray shot 44% from the field while putting up 25 points per game.

Like all great floor generals, Gray is an exciting— and elite—dribbler, shaking defenders with flashy-yet-secure ball handling; it’s practically disrespectful the way that Gray relishes in isolating and breaking down her defender. When she mixes her killer crossover with her stepback, she’s practically a dead ringer for James Harden. Beyond her slick moves with the ball, Gray is also an impressive finisher in traffic. After dusting the first layer of the defense, Gray is able to maneuver in the paint and finish with ease around bigger rim protectors.

After she graduates high school in the spring, Chance Gray is set to follow in the footsteps of Sabrina Ionescu and attend the University of Oregon next season. Currently positioned as the seventh ranked prospect and second highest point guard in the class of 2022, Chance Gray has all the intangibles to be a great collegiate hooper and I can't wait to see what the future holds for her.