What Is Formula E Racing? 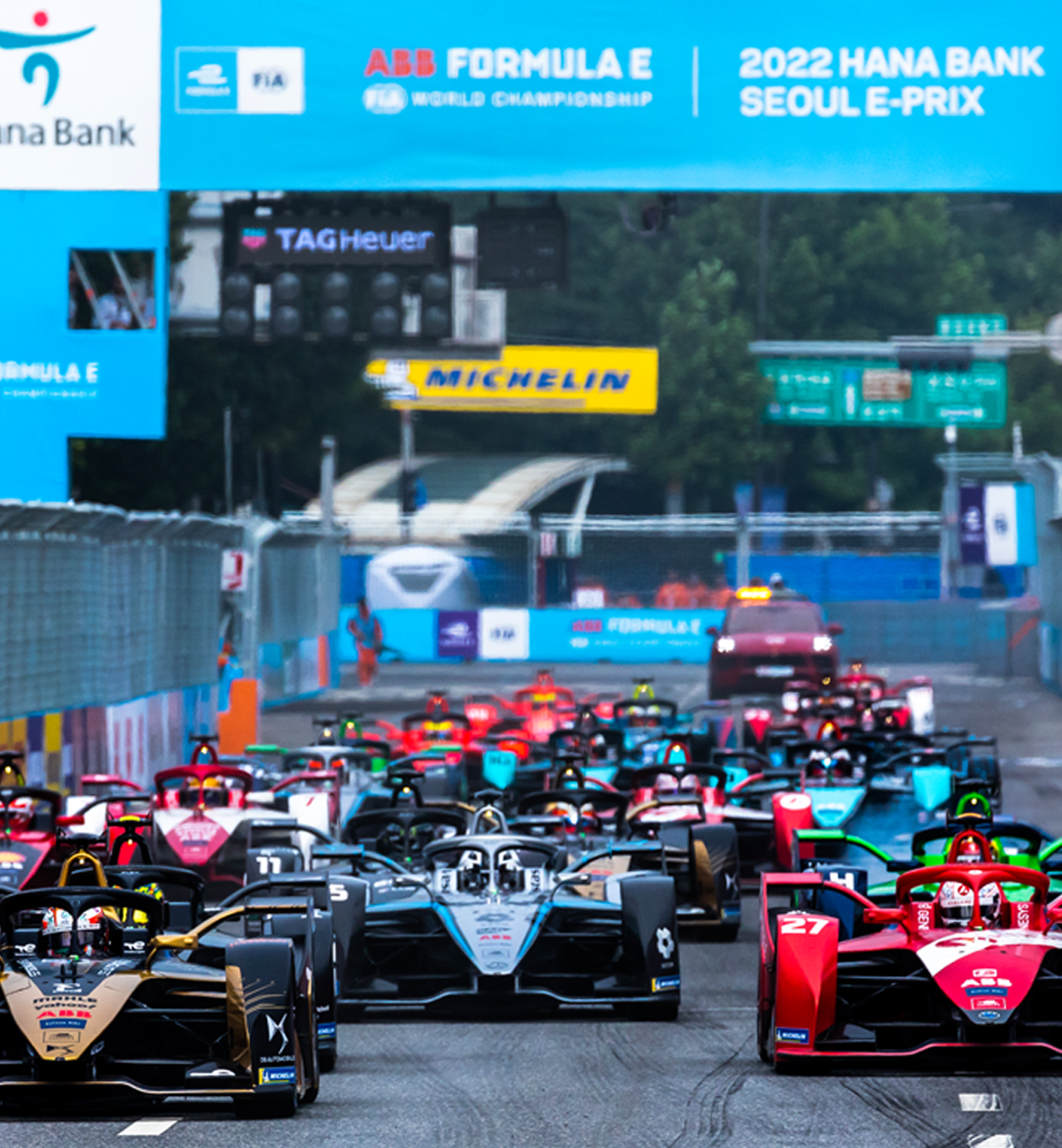 Race car driving has come a long way in establishing itself as one of the most popular sports in the United States. A country that was once solely captivated by NASCAR has increasingly turned to other professional racing leagues. In reality, racing cars have been around since the 1800’s. As the sport continues to grow in popularity, it continues to evolve.

That’s where the Formula E racing league comes into play. Instead of racing in traditional cars, Formula E exclusively competes within electric cars. The series has been around since 2014 and just finished out their 8th full season. Here is everything you need to know about Formula E Racing.

What is Formula E?

Formula E was first conceived in Paris during 2011. The former president of the International Automobile Federation (FIA) Jean Todt presented to businessman Alejandro Agag the idea of a racing series completely run on electric cars. They were looking to bring racing and the idea of environmental sustainability together. Formula E would see its inaugural season in 2014, with the championship race held in Beijing.

The league is currently formed by eleven teams with two drivers on each team. The electric cars used in the races are built in a similar stock to the cars you’d see in an F1 race. To qualify, racers are split into two groups on race day, determined by their rankings in the championship. Each group gets 10 minutes to set the fastest lap at 220kW, with the top four in each group advancing. Racers then compete in a head-to-head at 250kW until there is one winner.

Racers are then positioned corresponding to how they performed in the qualifiers. First place is in position 1, second in position 2, ETC. Points are awarded to racers using the standard FIA scoring system. First place claims 25 points, second claiming 18 points, and third place securing 15 points. Drivers can also be awarded points by having the fastest lap or securing the pole position.

At the end of the race season an individual champion and team champion are crowned. The individual driver championship is awarded to a driver based on their best results. Once it is mathematically impossible for any racer to pass them in points, they are declared the season's champion. A team champion is awarded based on the total points all drivers on a team accumulated across a season.

The already extremely popular Formula 1 or F1 has key similarities and striking differences to that of Formula E. Both leagues award points to individual riders based on things like placement and fastest lap, with a cumulative points leader taking home the title of champion at the end of the season.

Formula 1 is raced in cars with internal combustion engines powered by fossil fuels. Every racer in Formula 1 is allowed to tweak their car to their liking, which is different than in most racing leagues. F1 has been a racing league since 1950 and has been reaching new heights in recent memories, gaining popularity from the popular Netflix show Drive to Survive.

Formula E exclusively uses all-electric racing cars. Their cars are powered by batteries and an electric motor. The racing series is still relatively young, with only 8 full seasons of racing behind its name. Formula E is not an alternative or competitor to Formula 1. Formula E is trying to spur the transition away from fossil fuels and towards renewable clean energy.

There are currently eleven different teams racing in Formula E, with two drivers assigned to each team. The most dominating team since Formula E’s inaugural season has without a doubt been Nissan E.Dams, who won the first three Formula E championships. Mercedes-EQ Formula E team is the defending champions, claiming the title in 2021 and 2022. A win next season would give them the tie for most season championships in Formula E racing history.

Jean-Éric Vergne is the only individual driver to win multiple season championships, claiming back-to-back victories in 2018 and 2019. Stoffel Vandoorne is the current defending champion, and also the first Belgian champion. The most dominant season in Formula E racing came by the hands of António Félix da Costa, who won season six by a historic 71 point margain. Nelson Piquet Jr. holds the smallest overall margin of victory, winning season one by just a single point.

Formula E Schedule And Where to Watch

The Hana Bank #SeoulEPrix marked our 100th race, crowned a new world champion and gave Gen2 one final send off! 🙌

Throughout season 8 of Formula E drivers raced in nine different countries across sixteen races. The season opened with a race in Diriyah, Saudi Arabia. The season concluded in Seoul, South Korea with two races. Season 8 can be recognized largely as a success for Formula E. The league continues to tweak small things like expanding how many racers can qualify, and in large part it’s led to increased growth and popularity in the sport.