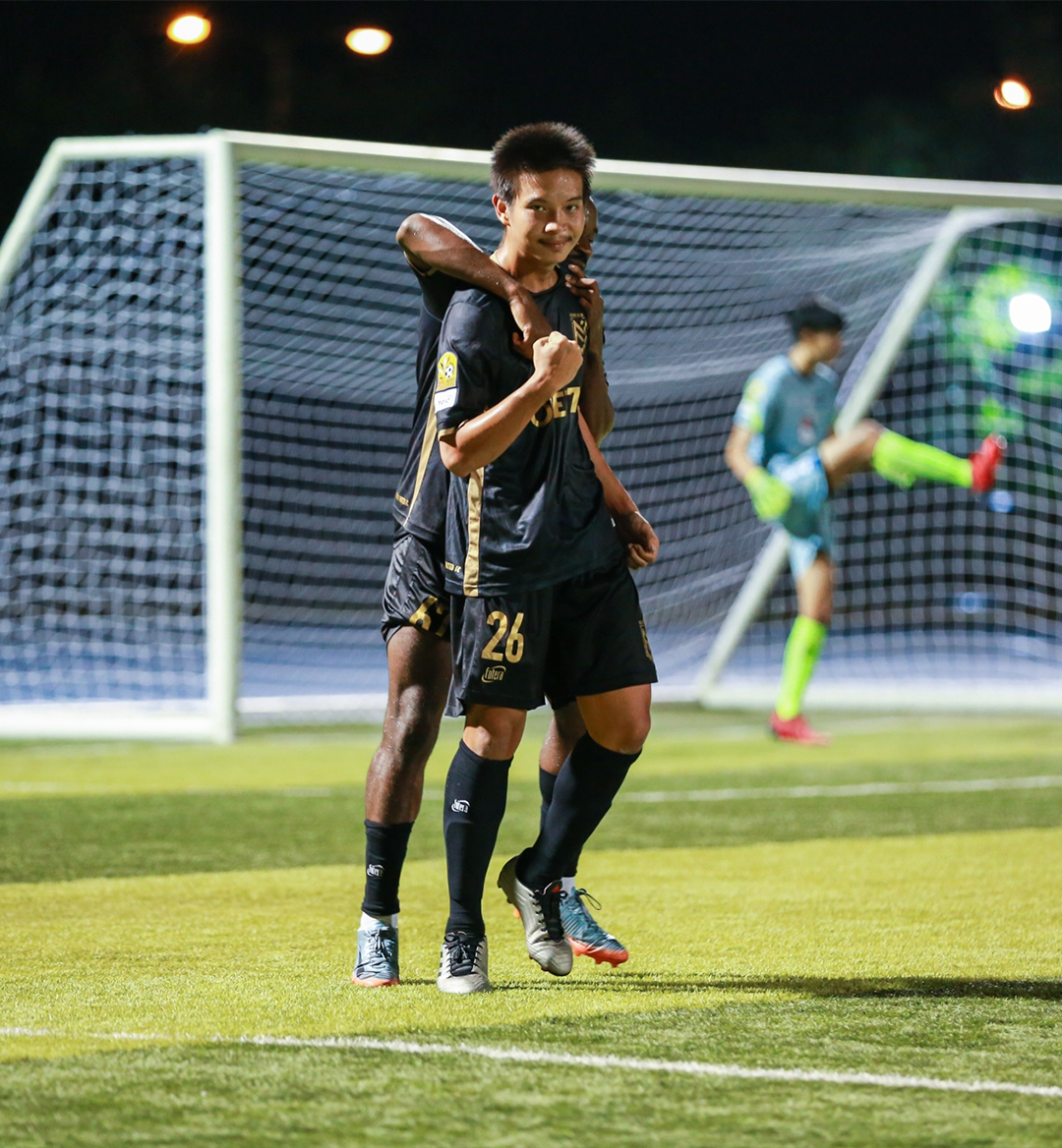 Futera United remains at the top of the table after three matches and the club earned another convincing win.

On Wednesday, the Web3 football club picked up three points in a 5-0 victory against Bangkok FC at Nonthaburi Wittayalai School.

The win marked the club's second win in league play to go along with a draw, keeping the side unbeaten through three matches.

Gael Basana was the star of the show for Futera and scored twice on the day to the hosts a comfortable win.

The attacker opened up the scoring after eight minutes before adding a second goal in the first half.

🔥 GOAL: @gaelbasana makes it 1-0 to the #Web3 football club. Futera take the lead inside 10 minutes!

Purpipat 'Phu' Siriwat remains the squad's top scorer this season in all competitions with seven goals.

The 5-0 result marks Futera's third consecutive shutout after scoring 21 goals during the stretch of games.

Futera United will be back in action again on Sunday, May 15 when they face DOME FC.

Fans can watch all Futera matches via Elevensports.com.

What is Futera United?

Futera created a football club to combine two passions of the organization; football and NFTs.

By combining the two concepts, the team allows its supporters to have stake in it by making important decisions and shaping its future. 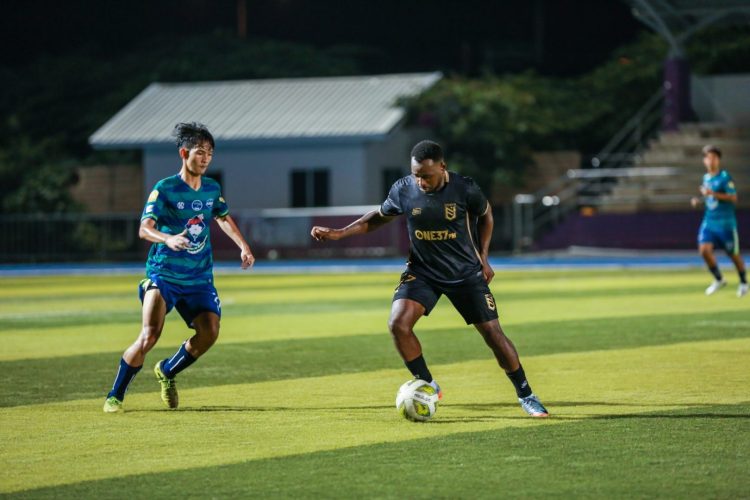 Some of the perks include selecting the lineups and designing the club's badge.

Futera has worked in the sports cards industry for over 30 years and looks to bring its community into the mix.

The club plans on building its digital footprint further in the metaverse with exciting new launches in the future.