What's Next For Futera United? 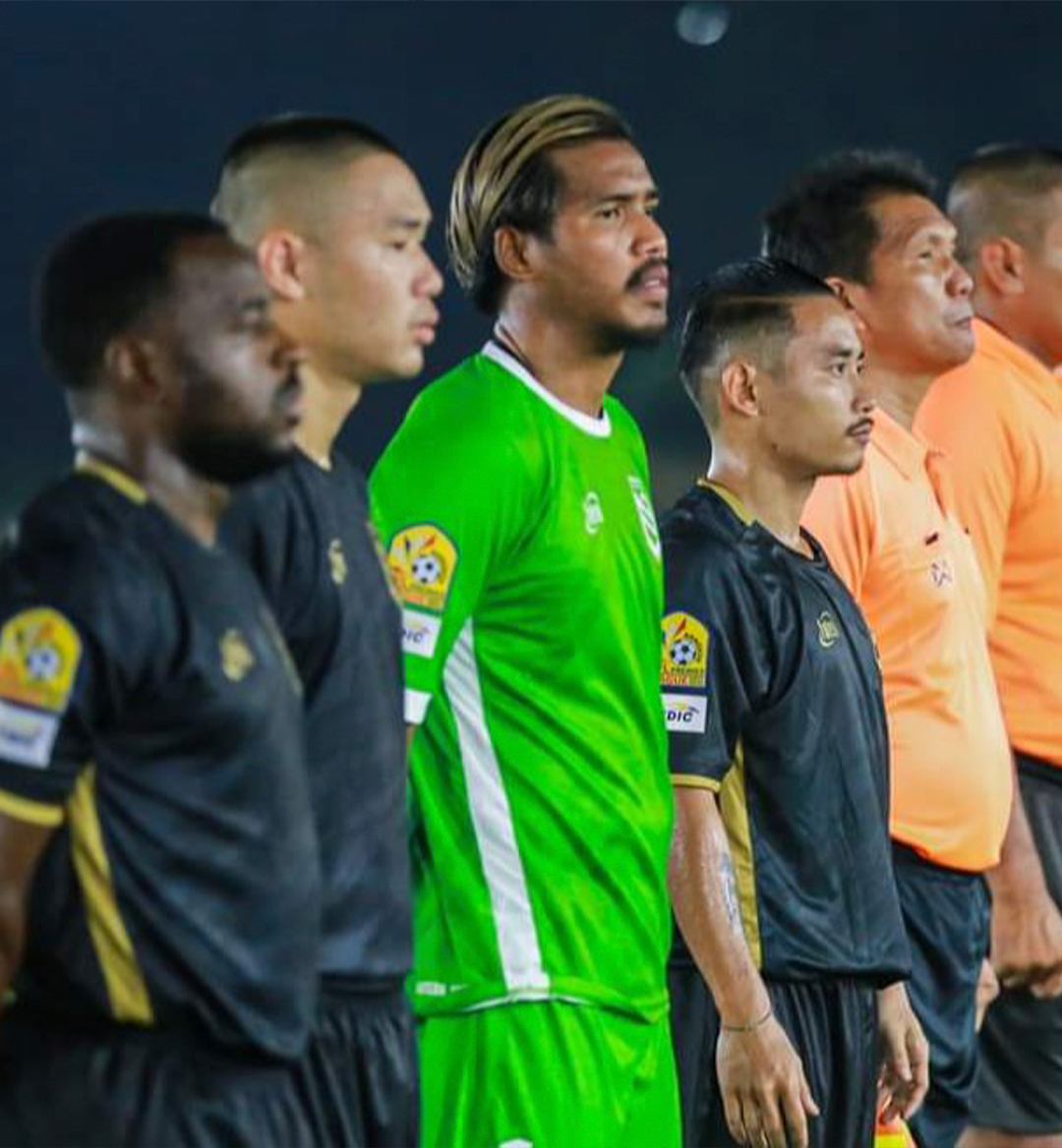 At the start of 2022, we met up with Futera -- a sports card publisher preparing to enter the NFT space with their project FUTERA UNITED.

Catching up with them again two months in, the Club and the project have taken considerable strides to become the proper Football Club of the Web3 era.

On Thursday, Futera revealed a partnership with ONE37pm, where the media company's name will be donned on all kits for the 2022 season.

ONE37pm will also distribute content based around Futera United and create further social media buzz for the club. 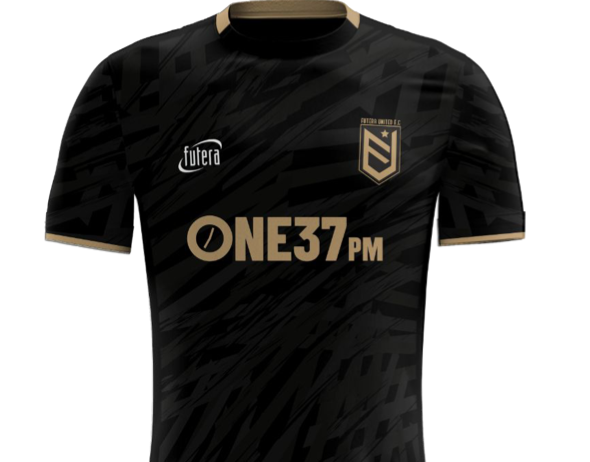 They've signed a long-term lease on facilities for the Club's home in Bangkok, Thailand and brought in the world-class coaching staff.

They are undefeated in their first two league games.

They've undertaken several 'world's firsts' in the NFT space. In March, they held an open trial for players to try out for Futera United.

FUTERA UNITED NFT holders voted on who made it through to the final squad.

NFT holders, and viewers can receive POAPs for virtually attending the match.

What’s next for FUTERA UNITED?

The team is represented in three competitions this season, including the Thai FA Cup. The club has a chance to be drawn against one of the heavyweights of Thai Football.

And to cement their place as the Football Club of Web3:

WELCOME TO THE FUTERA DOME

The Futera Dome is a Metaverse stadium in the SANDBOX where as a Futera United NFT holder you’ll have access to amenities.

Futera Museum is an archive for their greatest ever cards.

A Futera United store will be available where users can purchase IRL and virtual goods.

The most exciting Football stadium in the metaverse where you can hangout with your online friends.

Perhaps you'll bump into the Futera United players or even world football stars and influencers!

Next, they have purchased the land, brought in a team of metaverse builders and artists and will take you on the journey of creating this incredible venue. 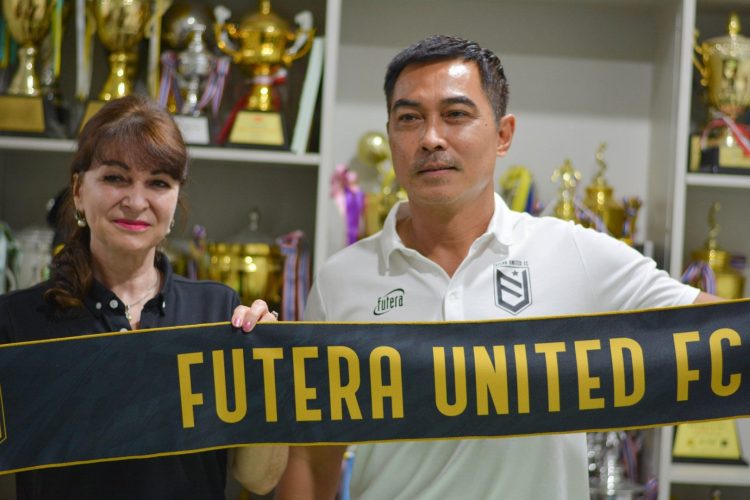 Win your Futera United NFT as a Sandbox Avatar!

With challenges to win your own metaverse avatar based on your Futera United NFT you'll be able to explore the Futera Dome and all its amazing facilities in the Sandbox as your NFT football superstar!

By wearing the team's kit and featuring the traits that make your NFT so unique, these SANDBOX avatars are fully designed by their own in-house voxel design team.