Gary Trent Jr And The Difference A Fresh Start Makes 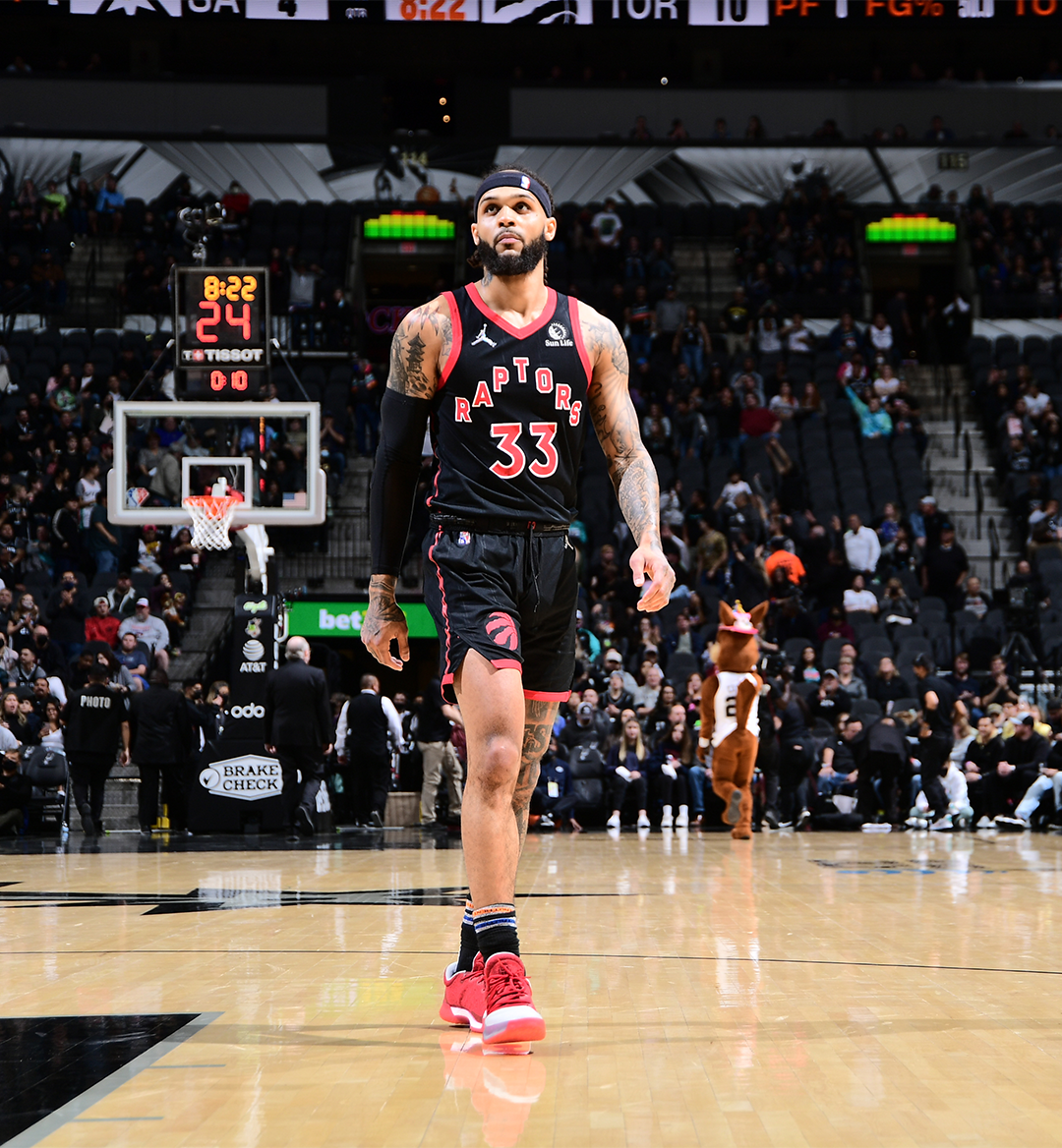 As professional sports leagues turn younger and younger in recent years, the amount of pressure put on young athletes to evolve into consistent starters almost immediately has drastically increased. Eighteen-year-old kids are expected to play at the highest level from the day they enter the league. The problem with that expectation is that certain players aren’t in the right place. We have seen time and time again–whether it be Lonzo Ball coming into his own in Chicago or Andrew Wiggins becoming an all-star in Golden State– A change of scenery is sometimes all a player needs to reach the next level. None is more true however than the difference a fresh start made for Gary Trent Jr. Now playing out his first full season in Toronto, Trent has become one of the most reliable scorers the league has to offer.

Gary Trent Jr. was one of the highest touted prospects in the class of 2017, ranking eighth out of all players. Trent would play out his college career at Duke before entering the NBA draft in 2018. After being drafted by the Sacramento Kings 37th overall, Trent Jr was traded to the Portland Trail Blazers where he would begin his NBA career. Those first few years in Portland saw Trent Jr. take significant strides each season on the offensive end. In his second season, Trent Jr. put up a modest 8.9 points per game and was beginning to come into his own. Even with continued progression, it was clear that something was off with Trent Jr. The young guard wasn’t playing with as much energy or excitement as in his days with Duke, and ultimately the Blazers traded Trent Jr. to the Raptors.

It was when Trent Jr. arrived in Toronto that things really began to change. It all began with a conversation with Raptors head coach Nick Nurse. He told Trent Jr. that they were excited for the impact he can bring on the offensive side, but needed him to buy in on the defensive end. Trent Jr. was a pretty poor on-ball defender when he entered the league and this was the area of his game that needed the most improvement. Trent Jr. immediately bought in and has propelled himself as one of the best young two-way players in the NBA now averaging just under two steals a game. This newfound confidence has turned Trent Jr. into a flame thrower when he’s on, knocking down three after three. If he can have some more consistency in his shooting, the Raptors will have something special cooking in Toronto.

Gary Trent Sr. on his son’s time in Portland.

It’s impossible to understate the importance of being in the right place. Just a single full season on his new team and Trent Jr. is showing that he can be impactful and contribute to winning basketball. Trent Jr's father and former NBA player Gary Trent chronicled the whole ordeal by describing how his son’s demeanor changed so significantly when he arrived in Toronto. As the league gets younger I think it’s important to emphasize these stories like Gary Trent Jr's, because sometimes a fresh start is all someone needs.