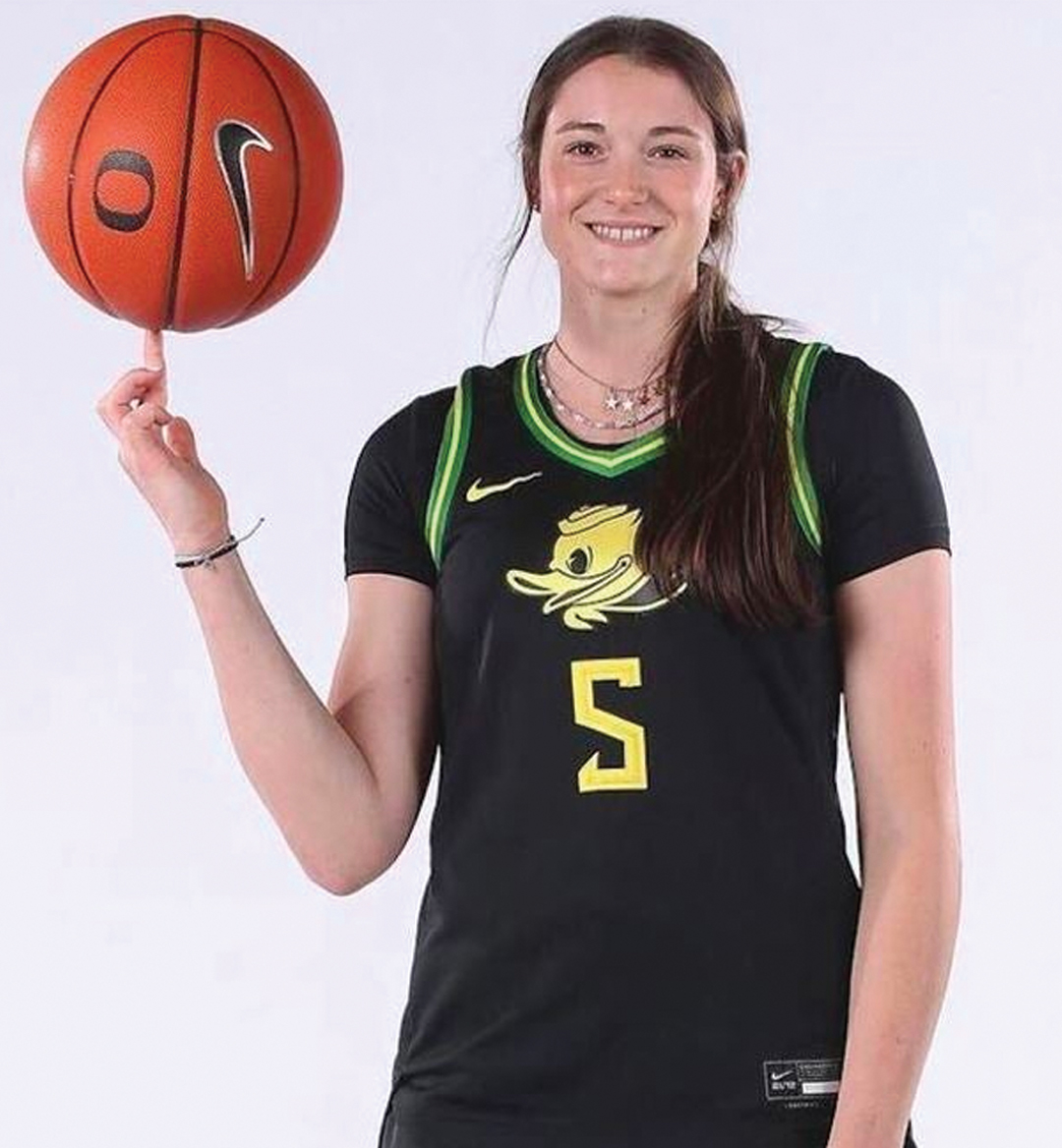 As the game of basketball evolves with each passing season players are expanding the range and efficiency at which they can knock down the three ball. If four of the five people you have on the court can knock it down from deep, you have a significant advantage before the game even tips off. Grace VanSlooten from IMG Academy possesses that deep-range deadeye badge all while filling in the forward position. Slated to participate in this year's McDonald’s All-American game, VanSlooten has been a standout in the class of 2022. Let’s talk about it.

Grace VanSlooten started her high school hoops career at Notre Dame Academy in Toledo, Ohio. In her junior year, VanSlooten was a walking bucket, putting up 21.8 points to go along with 12.5 rebounds and 2.2 assists per game. Not only does VanSlooten stuf the stat sheet on the offense end, she's also an elite defender, averaging 1.9 steals and 1.5 blocks per game. It’s common to see VanSlooten tapping offensive rebounds out to her teammates to add extra possessions.

Standing at 6’3”, VanSlooten has an excellent frame that should help her transition to the next level. Most forwards at the high school level operate in the paint, but VanSlooten regularly pulls up from deep in transition, and regularly knocks it down. Pairing with her exceptional three-point shooting is the ability to put the ball on the floor. VanSlooten can slash and attack in the paint from damn near anywhere on the floor and is keen at finishing in traffic. Finishing her senior season of high school basketball as the 4th ranked forward in the country, VanSlooten has cemented herself as a top level talent.

VanSlooten, who left Notre Dame Academy for IMG Academy, has kept the momentum from her junior season rolling. She took home MVP honors at this year's Classic In The City showcase after dropping 17 points and 14 rebounds. Now that she has committed to play alongside Ohio native Chance Gray at the University of Oregon, it’s safe to say the Ducks will be STACKED for a number of years. I can’t wait to see the evolution of Grace VanSlooten and would not be surprised to see her emerge as one of the top female college hoopers in the near future.