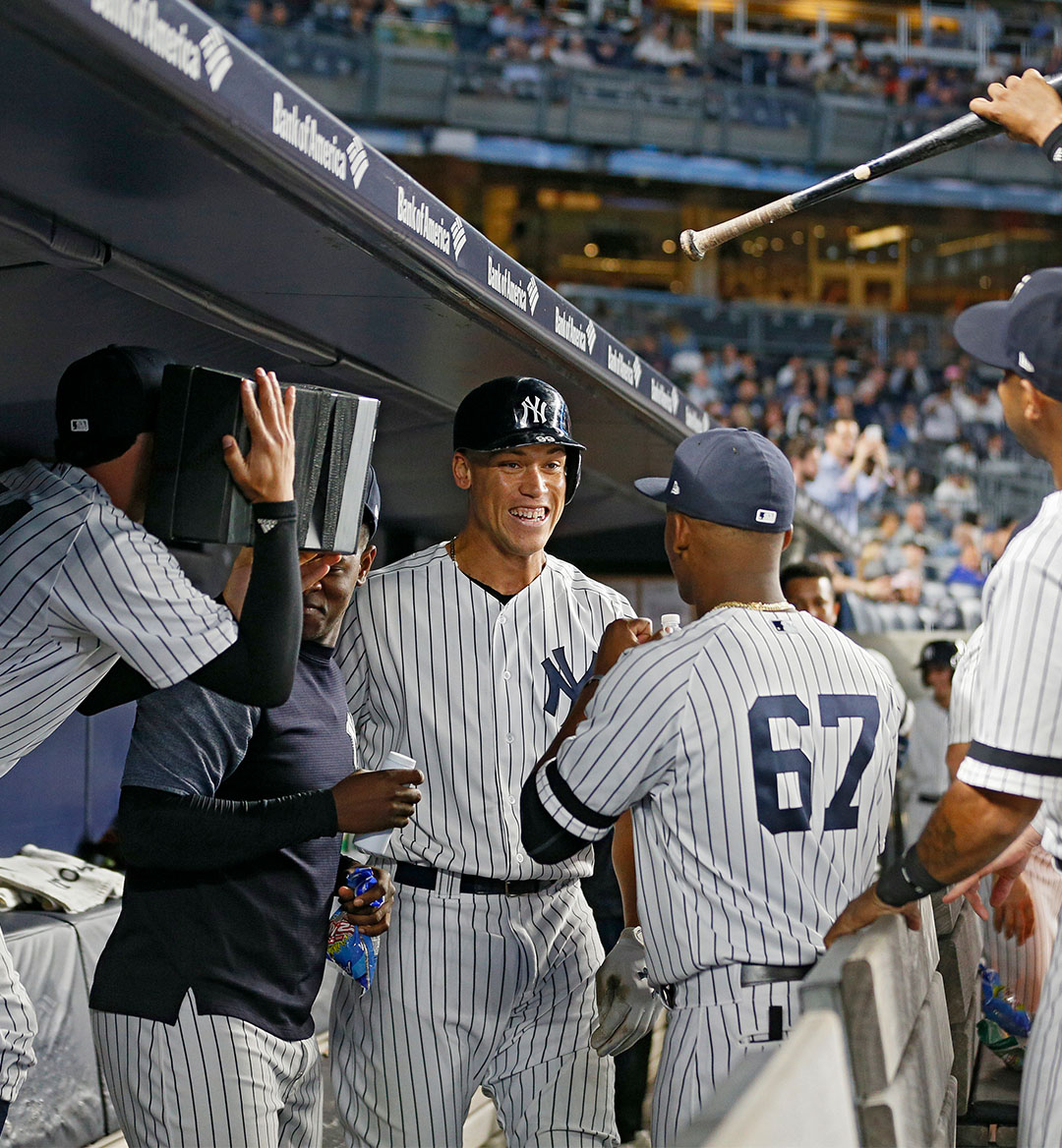 When looking at the landscape of American sports, there are a number of franchises that have distanced themselves as premier powerhouses. Teams like the New England Patriots, Golden State Warriors, and Dallas Cowboys—just to name a few—have become more than just sports franchises; they are international brands. None of them have quite had the impact that the New York Yankees have had not only on the United States, but the world.

There is no better way to establish yourself as a brand in sports than winning. Simply put, if you're winning games and championships, you will be in a good place. Not only is it important to win, but your team must cultivate iconic figures if you want to be considered elite. Few teams have introduced as many legends as the Yankees, and they are still producing top-tier talent. So how many World Series have the Yankees won?

Have the Yankees won the World Series?

There is no other team in MLB history that has won the World Series more than the New York Yankees. They hold a record 27 World Series titles, more than double that of second place. They have reached the World Series on 40 different occasions, giving them a 68% winning mark when reaching the championship game. Their best run came in the early 50's where the Yankees won five World Series in a row from 1949-1953.

When was the last time the Yankees went to the World Series?

The last time the New York Yankees reached the World Series came at the end of the 2009 season. This was truly a magical season for the Yankees due to a number of reasons. They eclipsed the 100 win mark this year, compiling a record of 103-59. Closer Mariano Rivera earned his 500th save and Derek Jeter passed Lou Gehrig to became the all-time leader in hits recorded as a Yankee.

The Yankees would defeat the Los Angeles Angels in the AL Championship game to advance to the World Series to face off against the Philadelphia Phillies. After losing game 1, the Yankees bounced back and ripped off three straight wins to take a 3-1 lead. The Phillies would win one more to push the series to six games, but the Yankees would close it out to win. Hideki Matsui was the saving grace for the Yankees, tallying six RBI's throughout the game and taking home the series MVP.

Which team has the second most World Series wins?

There is really no team close to catching up to the Yankees 27 World Series victories, but still a team must occupy second. The St. Louis Cardinals have the second most World Series in MLB history, winning the championship on eleven occasions. The last time the Cardinals claimed the World Series came at the end of the 2011 season. The 2011 World Series was an epic seven game series that saw a number of heroic moments from MVP David Freese. With two outs in the bottom of the ninth, Freese blasted a home run to tie the game and send it to extra innings. He would top that off with a walk-off home run in the eleventh inning to send the game to an eventual game seven that Cardinals would win.