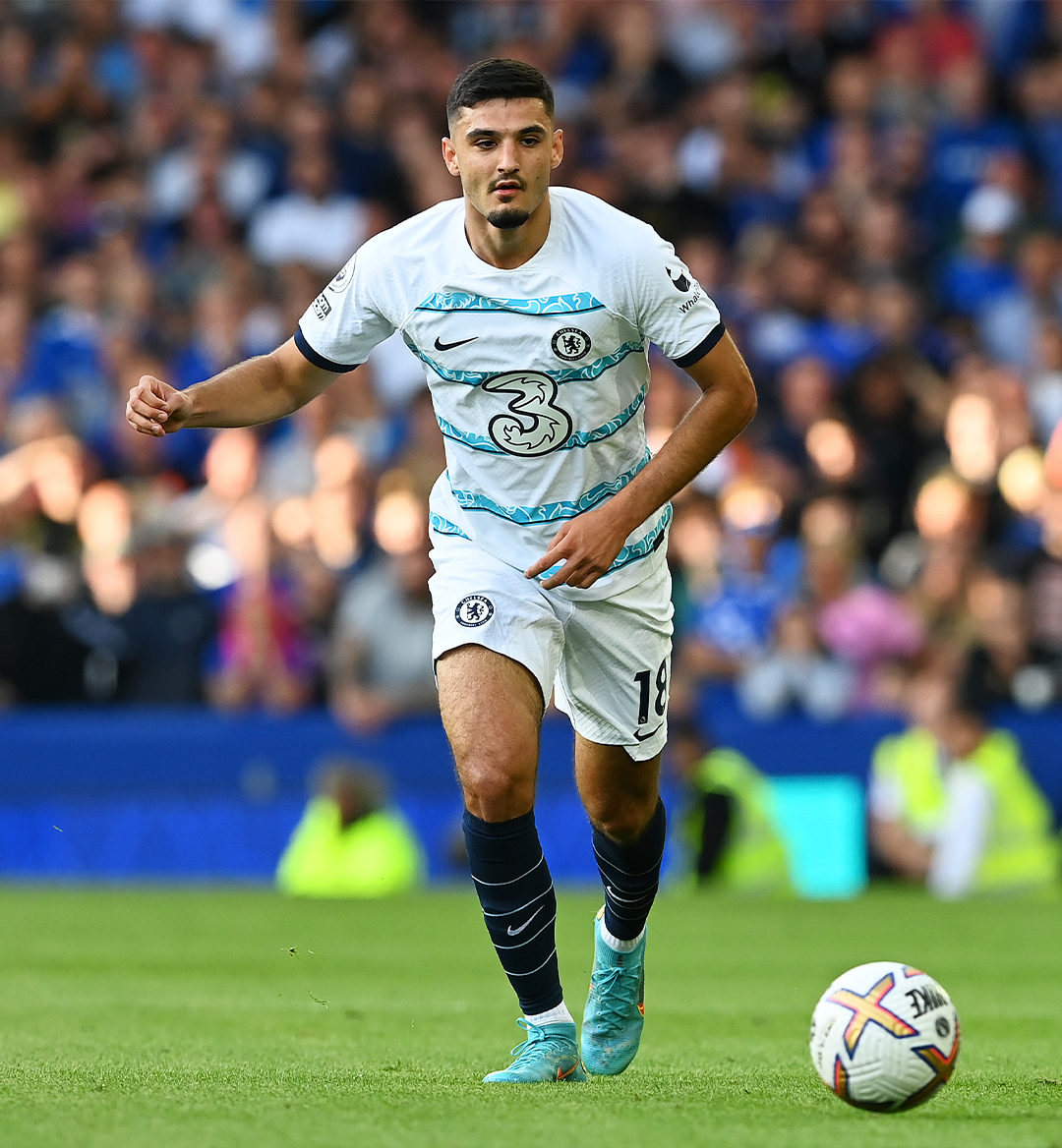 The new Premier League season is here and for Chelsea that means a new striker leading up front with Armando Broja.

The Albania international enters the fold for Thomas Tuchel's side after spending last season on loan with Southampton.

Broja tallied eight goals in all competitions for the Saints, including six coming in Premier League play.

The 20 year old striker has significant promise with his physicality, pace and deadly right foot.

He'll have the opportunity to compete alongside other young Chelsea talents like Kai Havertz, Mason Mount and Christian Pulisic. 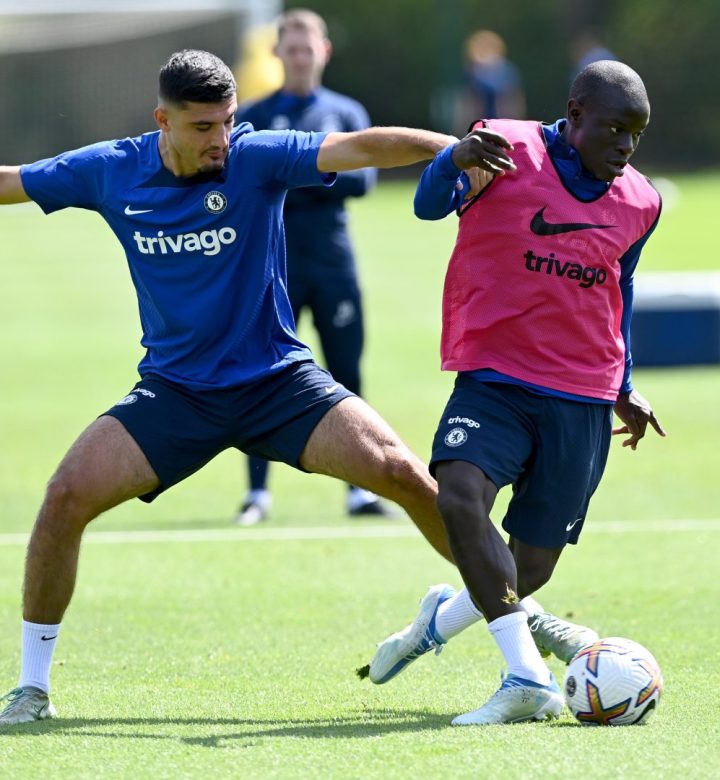 Broja's ties to Chelsea go back to 2009 when he joined the club's academy after a few seasons with Tottenham's youth system.

The promising attacker earned his first opportunity on loan in 2020 when he bagged 10 goals for Dutch side Vitesse.

With big-money signing Romelu Lukaku out on loan at Inter Milan, Broja has a significant opportunity this season with the Blues.

The Albanian and Havertz will battle for regular minutes at the No. 9 spot, but Broja is a more natural fit.

That could sway Tuchel into giving the young goal scorer an opportunity throughout the campaign to see if he's a viable long-term solution.

Broja has made a dent on the international scene with his native Albania as well, making 14 appearances dating back to 2020.

Although his country didn't qualify for the World Cup, Broja did score three goals during World Cup qualifying.

Armando Broja will certainly be a name worth watching throughout the coming months and years.