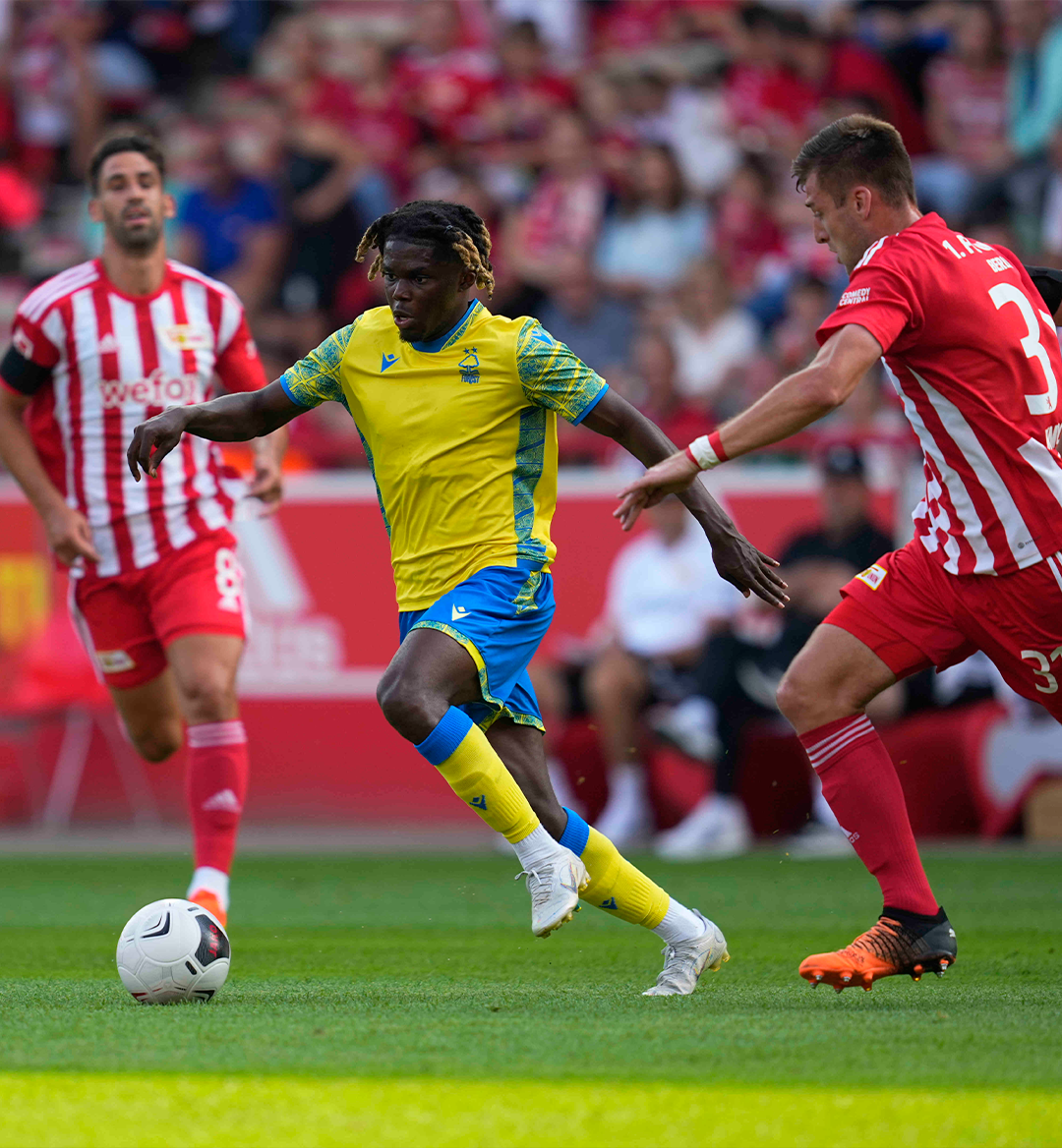 The Premier League has had a growing representation of American-born talents and Alex Mighten can be added to that list.

Mighten, 20, was born in Hartford, Connecticut where his father Eddie worked at ESPN.

His family returned to the United Kingdom a few years later and now Mighten is an exciting prospect beginning to make his name in England's top flight.

Mighten played a role a season ago in helping guide Nottingham back to the Premier League for the first time in over two decades.

The last Forest reached the pinnacle of English football in 1999, Mighten wasn't even born yet.

Now, the winger is looking to further stamp his presence in the squad after spending over three full seasons in Nottingham. 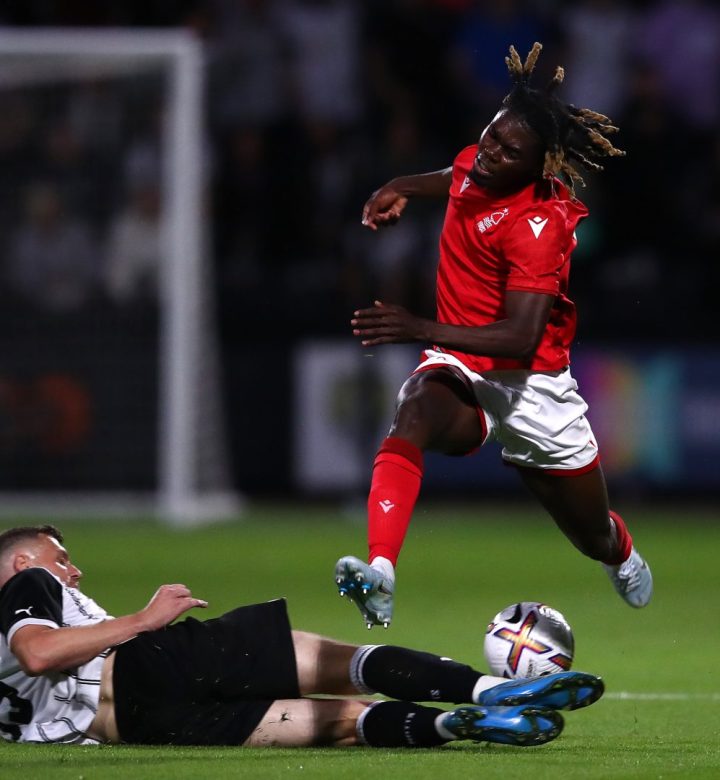 The young attacker appeared in 27 matches last season, but only six of them were in a starting capacity.

"I'm a huge fan of Alex, and long-term, will not let him down," Cooper said. "I didn't give him enough minutes last year for obvious reasons, and sometimes including he had bad luck with injuries.

"But we have drawn a line under that. He's come back looking good. And he's one of us, isn't he?”

It's an exciting time for Mighten though as he prepares to embark on a new international journey on top of his domestic play.

Despite previously representing various England youth teams for years, Mighten appears ready to take on a role with the U.S. Men's National Team.

If Mighten does complete his one-time switch with FIFA, he'll join a young American core that features Christian Pulisic and Gio Reyna.

Needless to say, Alex Mighten is a player that will surely be garnering plenty of attention throughout the season and beyond.