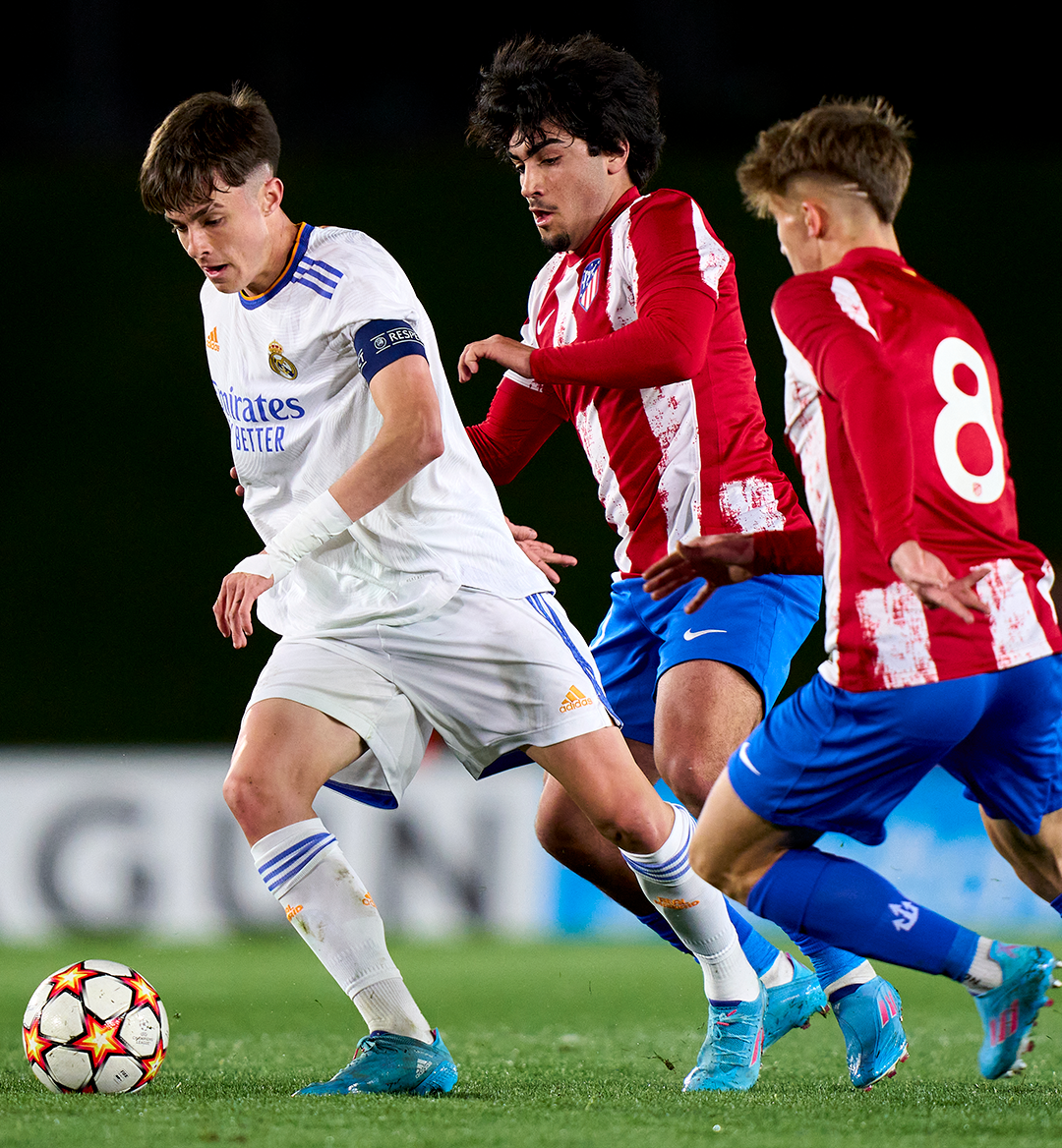 Real Madrid has had a long line of successful and world-class midfielders over decades that includes David Beckham, Kaka and Luka Modric, but the club could have another star in its midst in the coming seasons.

Bruno Iglesias hasn't debuted for Los Blancos just yet, but the 18 year old has already begun to make a significant impression upon the club in his nearly seven years with the team.

Iglesias is seen as a logical replacement for Madrid's aging midfield in the near future once Modric, Casemiro and Toni Kroos have completed their incredible careers in Spain.

ONE37pm takes a closer look at Iglesias, who is currently lighting it up with Madrid's Under-19 side.

Iglesias began his youth career with Santa Marta before drawing significant interest from some of Spain's top clubs.

The Spaniard had interest from both Atletico Madrid and Barcelona but ultimately chose Real back in 2015. 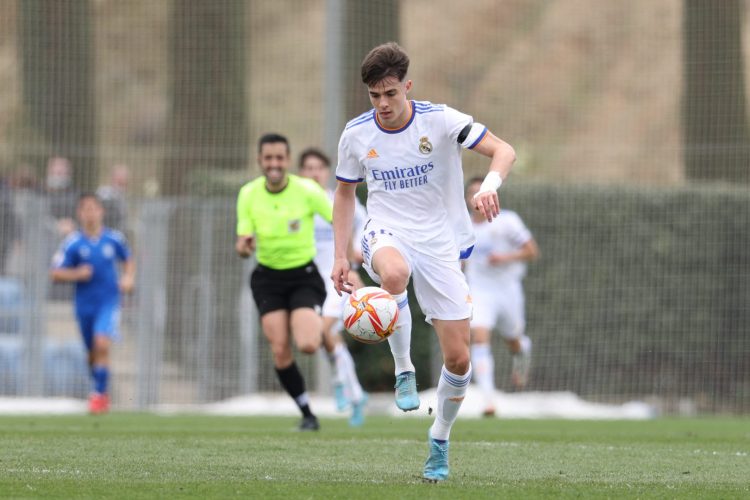 Although he hasn't trained regularly with Madrid's senior team, Iglesias is being prepared steadily for a larger role as he continues to dominate the club's U-19 squad.

This season, Iglesias has double digit goals and assists for his team, showing his tremendous value at a young age.

Although there's a very strong chance Iglesias plays for Madrid in the near future, other clubs across Europe have expressed interest in the young Spaniard.

Iglesias can certainly work into Madrid's side slowly as the midfield trio of Modric, Casemiro and Kroos continue to age. However, the arrival of Eduardo Camavinga is certainly another competitor to deal with in the center of the park.

The player that often draws comparisons to a young Kaka could soon have his chance at the Santiago Bernabeu, but until he makes his debut we'll be watching his progress from afar.