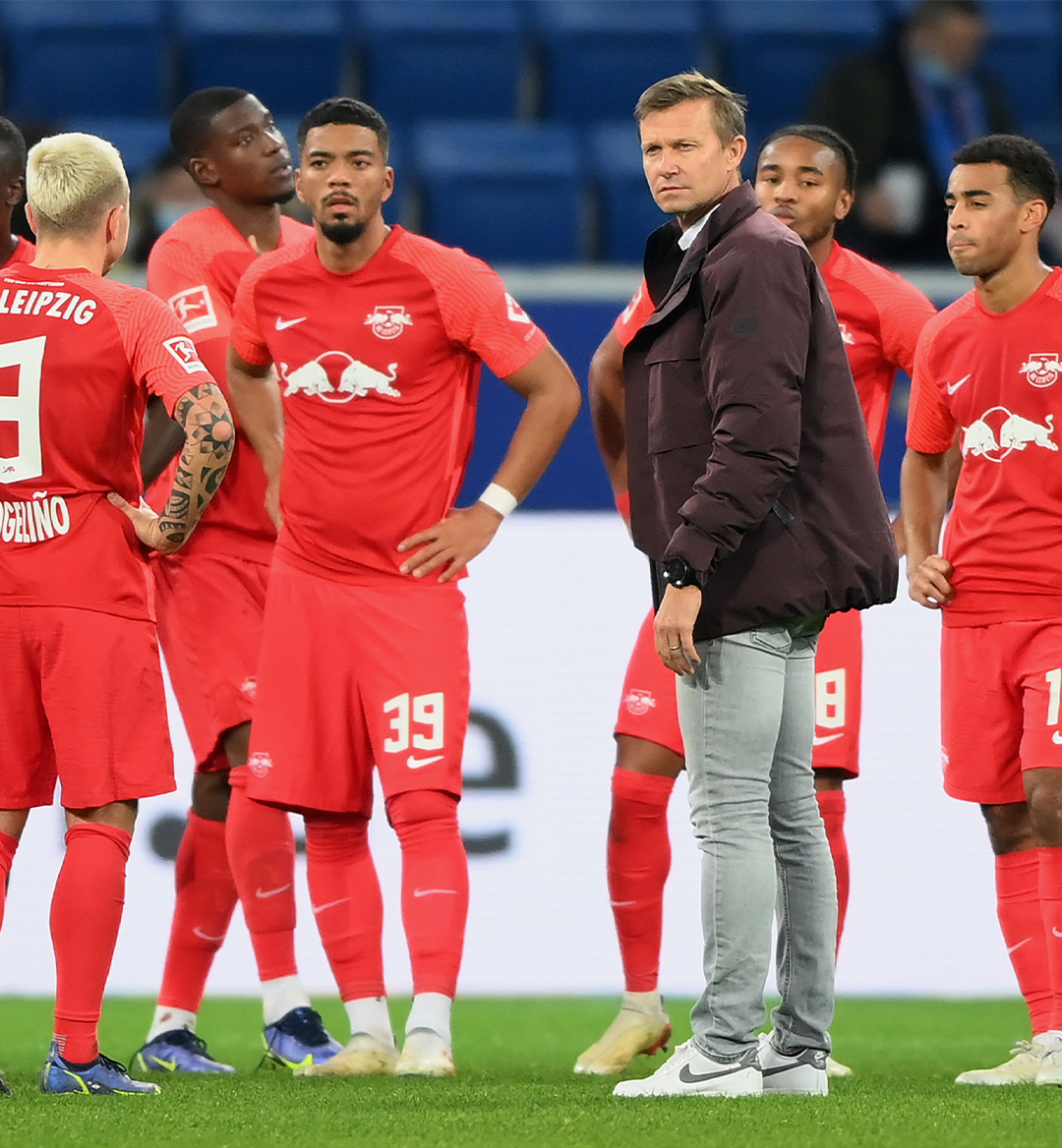 Leeds has endured its share of struggles this season and an American manager is now being tasked with helping the club not only survive relegation but also lead the English side towards a brighter future.

Jesse Marsch has taken charge of Leeds with three months remaining in the Premier League and it's a huge opportunity for the former RB Leipzig manager.

With Leeds currently two points clear of relegation, Marsch and his side have their work cut out over the final 12 matches of the season.

Marsch hopes to bring some of his previous successes to Elland Road, and his first triumph would be staving off dropping to the Championship.

Before Marsch became one of the best minds around the U.S. Men's National Team, the former Princeton Tiger played in Major League Soccer for over 16 years.

He spent time with D.C. United, Chicago Fire and Chivas USA and finished his career with over 300 appearances.

Marsch began his managerial career with the U.S. in 2010 under Bob Bradley before quickly getting two big coaching roles in MLS.

The American had plenty more positives in Austria, including winning the Austrian Bundesliga twice. That prompted a move to a third RB Global side, RB Leipzig, however, Marsch only managed to win eight of 21 matches in Germany.

Although American managers don't often get a chance to shine in Europe, Marsch has already proven his fast-paced style of play and tactical awareness make him a worthy candidate.

Marsch is the ultimate players' coach and constantly receives glowing praise from former pupils, none bigger than Erling Haaland.

“Jesse and I had a great relationship," Haaland said of his former boss. "We still talk on the phone sometimes. He was an amazing manager for me, and we had some great memories together.

“I am lucky to have gotten to know him as a coach, but also as a person. He was very good with me. As you saw, I was very happy on and off the pitch in Salzburg. Even though it was just six months, it was a good time. He is an amazing guy.”

Marsch's immediate goal will clearly be to help Leeds stay up, but after that he'll need to show that he can hang in the best league in the world.

If Leeds can offer him defensive reinforcements next season, there's plenty of reason to believe Marsch will have success in England.