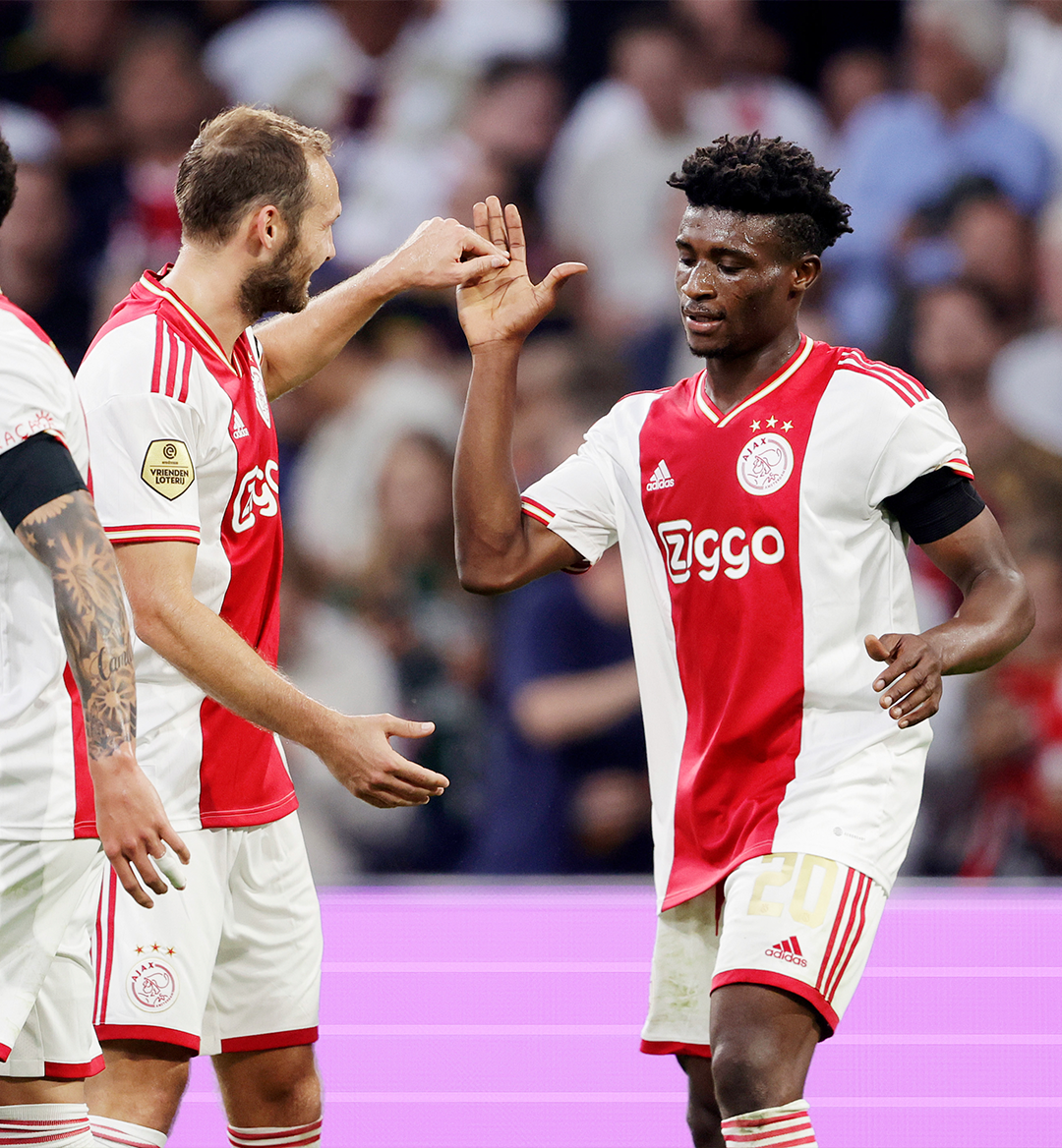 Ajax is always a hub for up-and-coming talent and Mohammed Kudus could be the club's next big export.

Over the past few months, the Dutch side has offloaded several massive players including Antony, Lisandro Martinez, and Sebastien Haller. While the club may have lost those key figures and more though, they've quickly summoned a new pool of talents.

Early in the season, none have been more important than Kudus.

The 22-year-old has come out and lit up the Ajax attack to start this campaign with seven goals in all competitions.

He's an energetic player that's capable of playing in various roles centrally, most notably as an attacking midfielder.

Kudus has tremendous pace and balance with the ball, which allows him to take on defenders seamlessly. 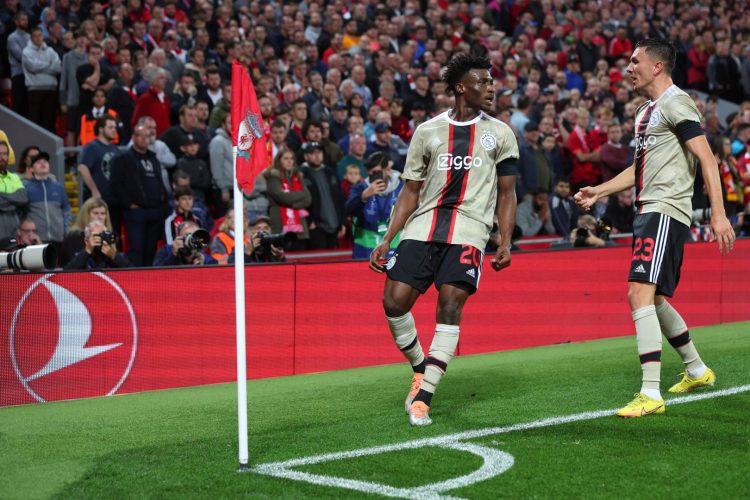 Kudus may have a smaller frame, but he's quite strong and able to fend off defenders with his low center of gravity. He'll surely be a player to watch this season and beyond at Ajax, especially heading into a significant World Cup with Ghana.

Kudus leads the way as one of the younger talents for the Black Stars as they prepare to compete in Qatar. Ghana will feature in Group H alongside Portugal, Uruguay, and South Korea.

Mohammed Kudus has all the traits necessary to become an elite attacking midfielder and this season could really propel him towards the next major step in his career.