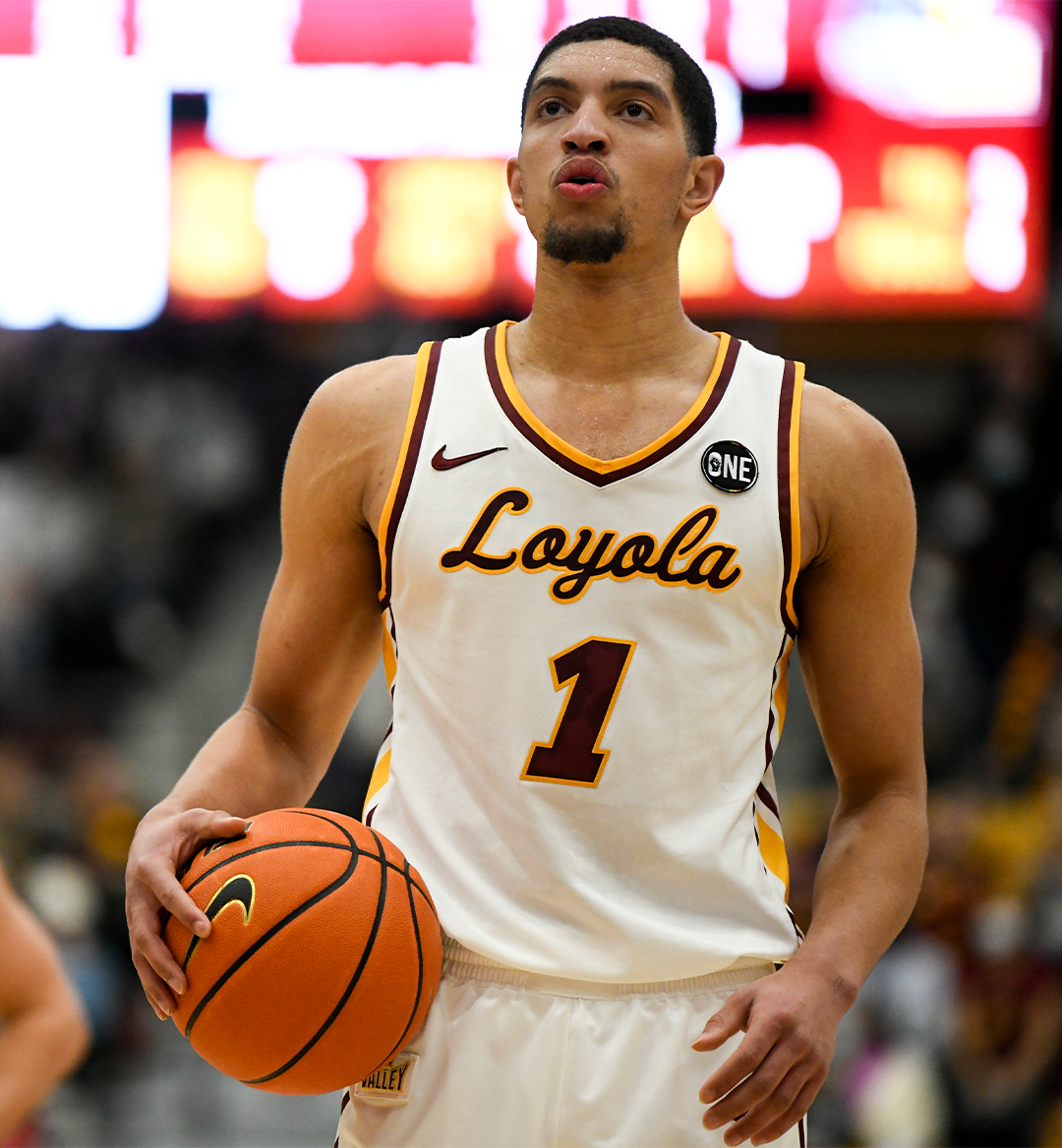 Whether it be the Superbowl in February, having all four major American professional sports on in October, or the non-stop action of wild-card weekend in January, certain months standout in the yearly betting cycle. There is no better time of year for degenerates than the euphoric highs and epic lows of March. Currently teams are battling it out in conference tournaments to earn the right for a trip to the madness later this month. Having more than 300 games slotted to take place in over 30 conferences can be overwhelming. Have no fear because here is our preview of the Missouri Valley Conference ‘Arch Madness’ tournament.

Despite posting the fourth best overall record in the MVC, the University of Northern Iowa has been dominant in conference play and, in turn, have secured the one seed in this year's conference tournament. Recently, UNI has been red-hot, winning nine of their last ten games, including an overtime win against Loyola-Chicago. Boasting the second most efficient offense in the MVC, UNI has a very real chance of making their first NCAA tournament since 2016. Similarly, UNI has the best free-throw percentage in the MVC giving them a significant edge in tight games. At +350 odds there is a lot of value in Northern Iowa.

Backed by the pureness of Sister Jean, Loyola has quickly carved a place out in the hearts of ‘Cinderella story’ fans across the nation. Led by first year head coach Drew Valentine, the Ramblers have put together one of the most impressive regular seasons in the MVC despite being slated as the four seed. Loyola plays with the 8th slowest tempo in the MVC, but when Loyola is able to get into their sets on offense, they shoot a conference best effective field goal rate of 56 percent as well as putting in 37 percent of their threes. The Ramblers can get it done on both ends of the floor however, finishing with the second highest steal percentage in the MVC. There is no question why Loyola has the best odds to win Arch Madness despite being the four seed. 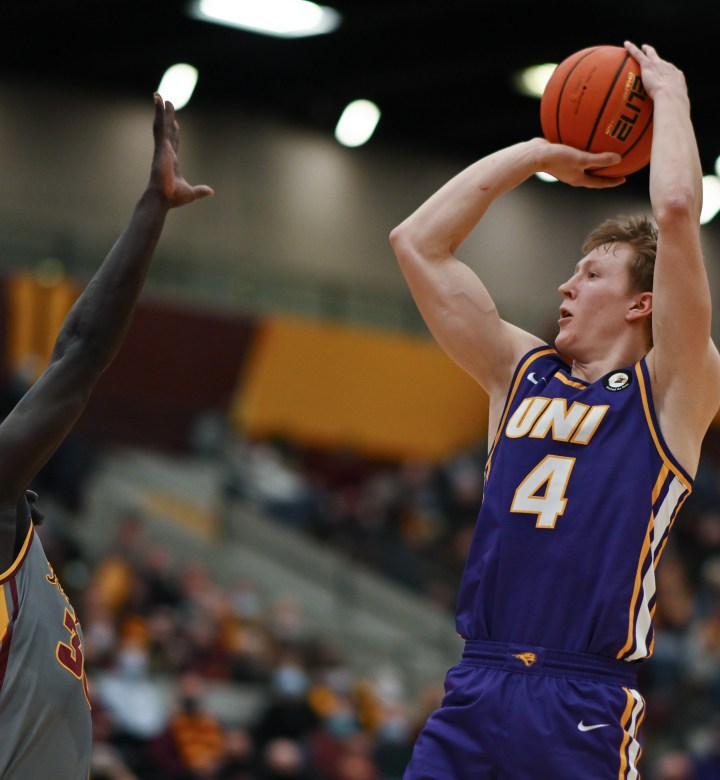 The MVC Larry Bird Trophy was awarded to Junior AJ Green for the second time in his career. Green is automatic from the free-throw line knocking down over 90 percent of his attempts and has ample experience in Arch Madness. 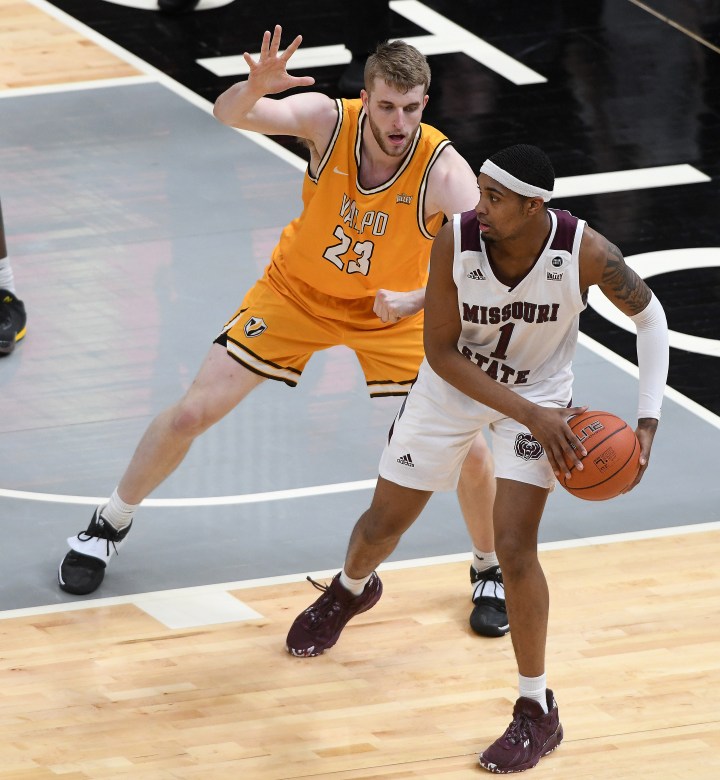 The Larry Bird Trophy runner-up Isiaih Mosley is an elite scorer. Putting in the second most total points of any D1 hooper while posting a true shooting percentage of 62.1, Mosley can get a bucket on anybody. 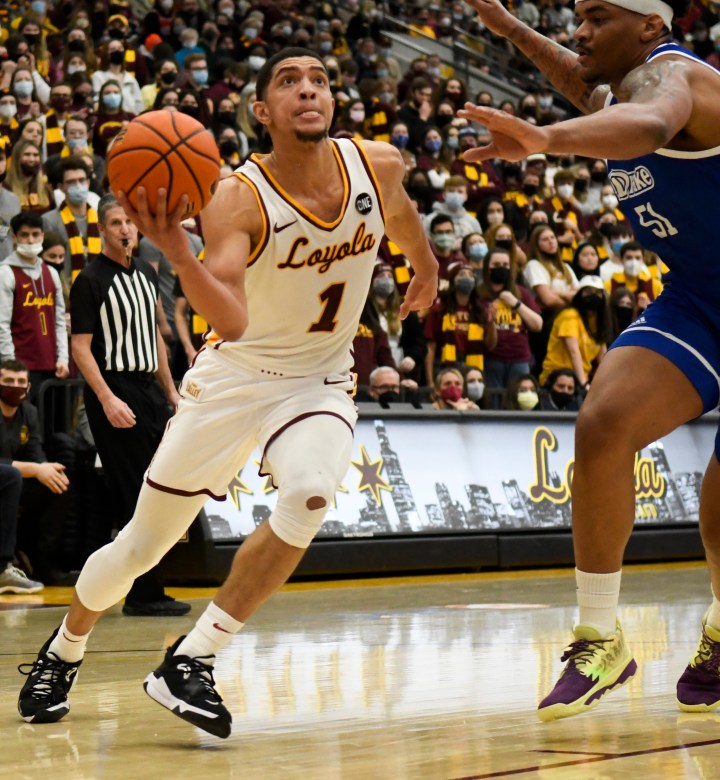 Rounding out the player of the year voting is senior guard Lucas Williamson. Williamson is a knock-down three point shooter hitting 40 percent of his threes while attempting nearly six per game.