The 15 Most Famous Bellator Fighters

Bellator MMA is coming to CBS Sports. It’s time to get to know their top talent. 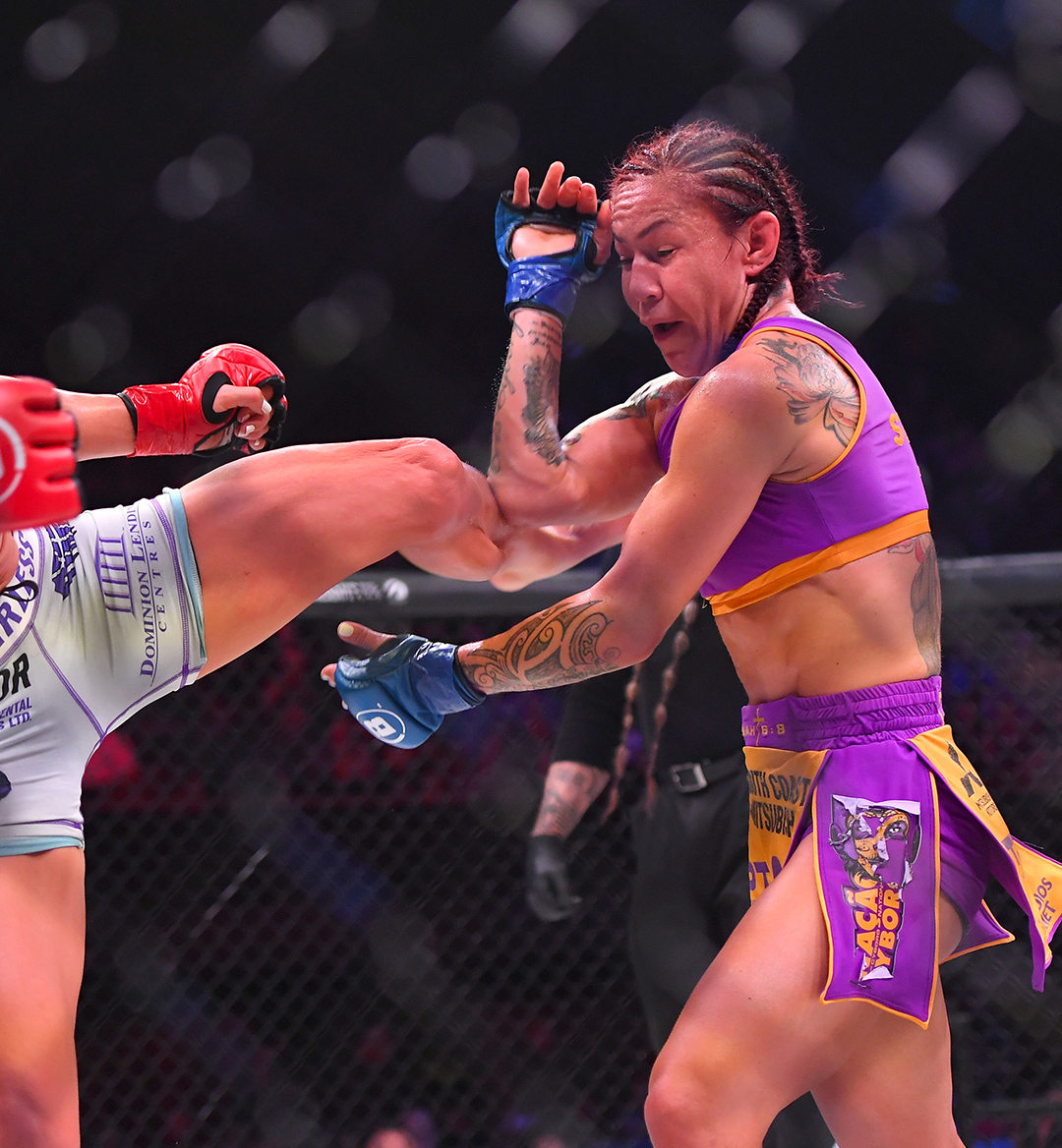 Bellator MMA will be moving to CBS Sports Network in October, and there is no better time to become acquainted with the mixed martial arts promotion’s top talent. Founded in 2008, Bellator MMA is widely considered one of the top mixed martial arts promotions outside of the UFC. What makes them different is their willingness to co-promote with the likes of the Rizin Fighting Federation in Japan and hold hybrid MMA and kickboxing events. They even have a cage/ring set up to help transition from one to the other and hold tournaments to determine title contenders as opposed to the interim titles other promotions like to use.

A new home on an all-sports network means fans will be seeing a lot more of Bellator MMA. They will be bringing their fanbase that goes back as far as twelve years, and while many have been along for the ride, the sport of MMA has grown a lot since then. With MMA’s growth, a new network means a lot more new fans. In no particular order, here are Bellator MMA’s top 15 fighters to watch representing countries from around the world.