Most Goals in USMNT History 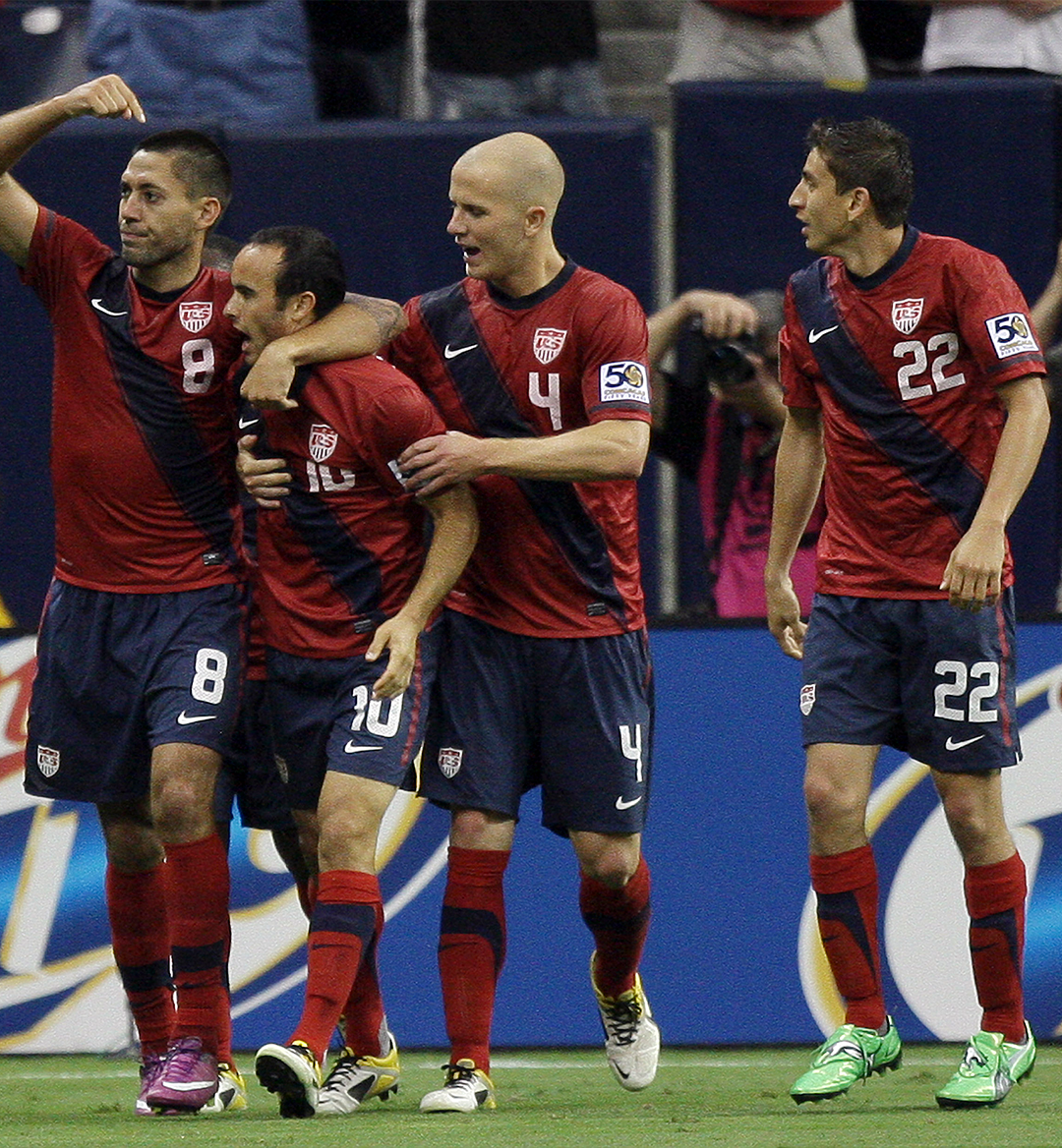 The U.S. Men's National Team is on the brink of qualifying for the 2022 World Cup in Qatar, which would mark the Americans' 11th appearance in the world's most-prestigious football competition.

The Americans have had some of Concacaf's elite talents in the goal scoring department over the last several decades, including Landon Donovan, Clint Dempsey and Brian McBride, but now comes a new generation led by Christian Pulisic that aims to carry on the success fo the program.

Pulisic is one of several key USMNT players under the age of 25, which could be a great sign of what could come at future World Cups for the Stars and Stripes.

ONE37pm is looking at some of the Americans' top goal scorers in the history of the USMNT program.

At 23 years old, Pulisic already being so high on this list truly speaks to how incredible the Hershey, PA native has been since bursting onto the scene in Germany and England.

Pulisic is going to move further up this list given his value to the USMNT and how much potential this team has with its youth.

Moore was best known for his career with the New England Revolution, but he scored some incredibly important goals for the USMNT over the course of a decade spent with the team.

That includes scoring at the 1999 FIFA Confederations Cup, where the Americans finished third.

McBride is one of the most prolific American men's goal scorers ever and made a name for himself in the Premier League with Fulham in the 2000s. McBride took part in two World Cups with the USMNT.

Wynalda was one of the immensely talented strikers that developed with the USMNT starting in the 1990s, and his three goals at the 1995 Copa America were an outstanding display of his value as the national team began to show signs of what it could be in the future.

Although Altidore's career in Europe wasn't everything it was cracked up to be, the American striker played a role in some huge moments for the USMNT, including at Confederations Cups and World Cups.

Dempsey's value to the USMNT is hard to comprehend because of how many different roles he had during his time with the senior team.

Dempsey was always capable of stepping up in the biggest moments, especially during the 2014 World Cup when Altidore went down injured early in the tournament.

Many consider Donovan the best player in the USMNT history and obviously it's easy to look to his famous goal in 2010 against Algeria to show how valuable he was for the Americans.