NBC Sports and The League Partner For Sunday Night Football

And we'll be checking in through the season 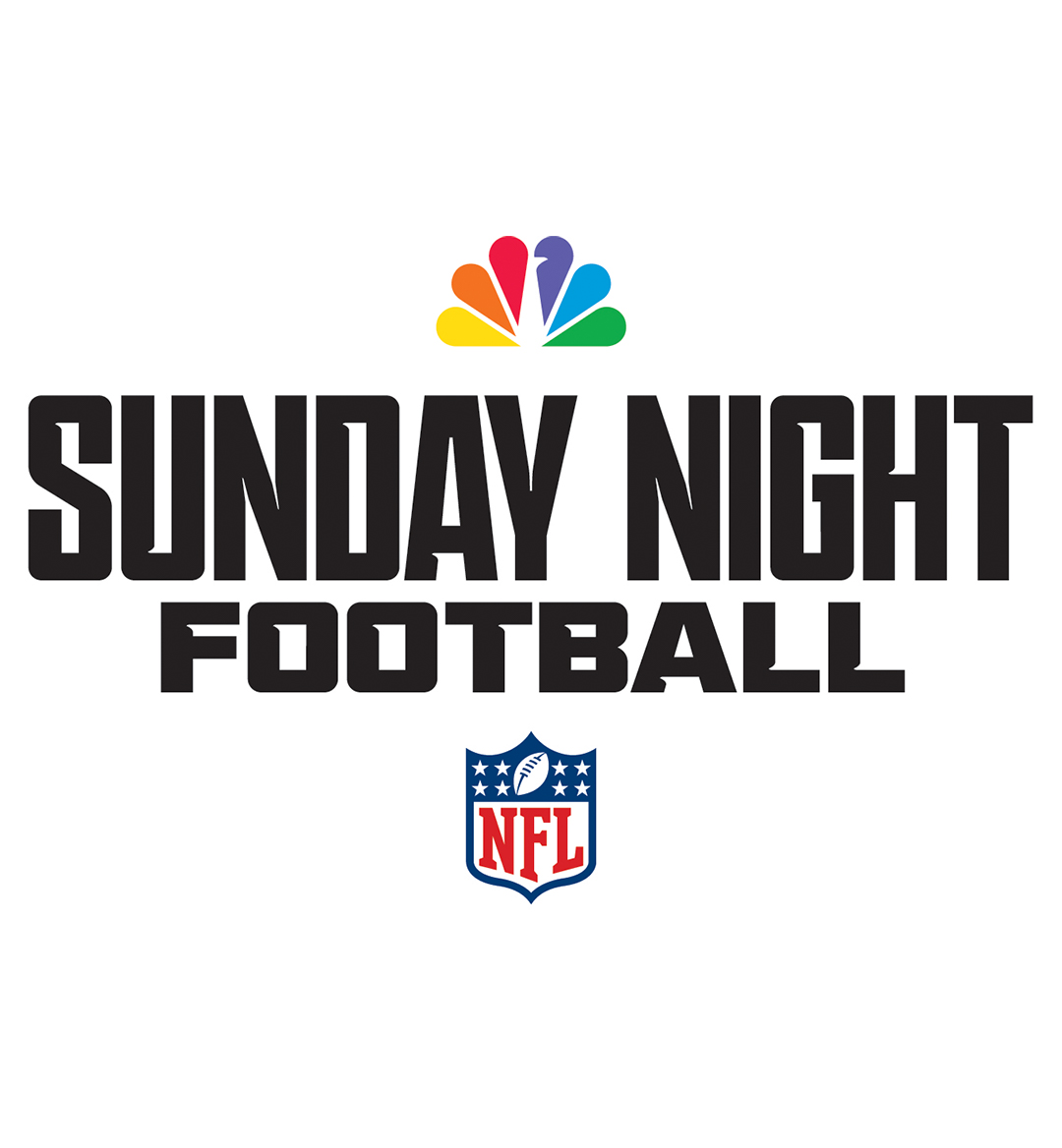 The NFL on NBC is back, but this time with a little bit of a twist. The network is teaming up with The League dating app for a unique partnership to bring people together for Sunday night football, which also just so happens to be the best night for date nights according to Match Group.

These SNF Match Up mixers are designed to be a casual and fun place where people can go to root for their teams and meet fellow fans, with all attendees getting the chance to win the SNF Match Up Sweepstakes where the grand prize includes….drum roll please, 2 tickets to a Sunday Night Football game during the 2023 season.

So where and when are these special meet ups taking place? The Special SNF Matchup Events are in the following cities: 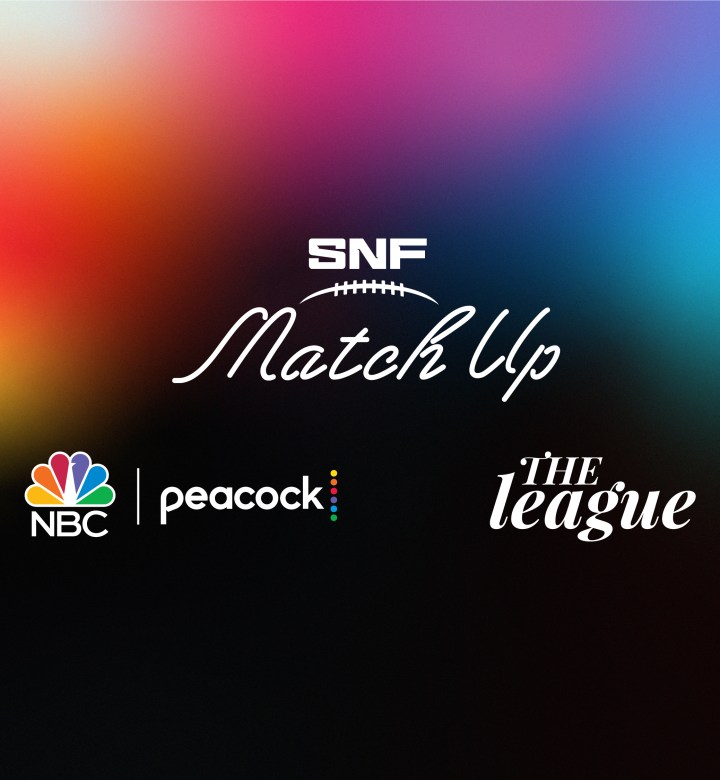 And even though these are exclusive to SNF, there’s actually an opening night event taking place tonight in both New York and Los Angeles with a special Thursday night edition for the NFL Kickoff game between the Buffalo Bills and the Super Bowl champion LA Rams at 7pm ET on NBC and Peacock.

What else is in store you might ask? Well, there’s a few celebrity folks that are involved in the project, starting with star actor Zach Gilford, of NBC’s sports drama series Friday Night Lights, who’s going to help break down this first-ever campaign between NBC Sports and dating app The League. WWE Superstar MIKE "The Miz" MIZANIN will also be participating in the fun.

You may also be wondering about what else the match up events will have going on.The League's app features to promote NBC Sports partnership around SNF Match Up events will include:

Native ads: Create a sponsored dating profile (e.g. native ads) that can automatically send a customized opener to anyone who “hearts” and a customized response

• Team Badges: Users can choose what NFL team they are a fan of, and it will show up on their profile

Lyndsay Signor, NBC Sports senior vice president of consumer engagement had this to say about the new deal:

“The SNF Match Up campaign is the perfect way to reach young casual fans, creating experiences in places that they love to spend their time. We are excited to launch such a unique partnership with The League to drive members to the events and push tune in to Sunday Night Football.”

“This partnership is the first of many examples of how The League plans to grow our brand through strategic partners like NBC Sports. The people who enjoy sports tend to also appreciate the work that goes into being able to play at such a high level and appreciate communities like ours that set a high bar for entry. Finally, what sport is more fun than football? Our users are ready for some fun events and a chance to meet great people."

And here's what Zach Gilford had to say:

“Football is a connector for so many, it’s about chemistry and being a part of something that brings out your passion. I saw that firsthand on Friday Night Lights. NBC Sports and The League are encouraging that connection with Sunday Night Football. Getting together with your best friends, making new friends or, who knows, through SNF Match Up, you might meet your future mate. Keeping Sundays social all day long, that’s what it’s about. I root for my Chicago Bears all day long - but we live in LA so it’s going to be a very interesting season.”

So what’s next? Stay tuned. In the meantime, check out all the action here.