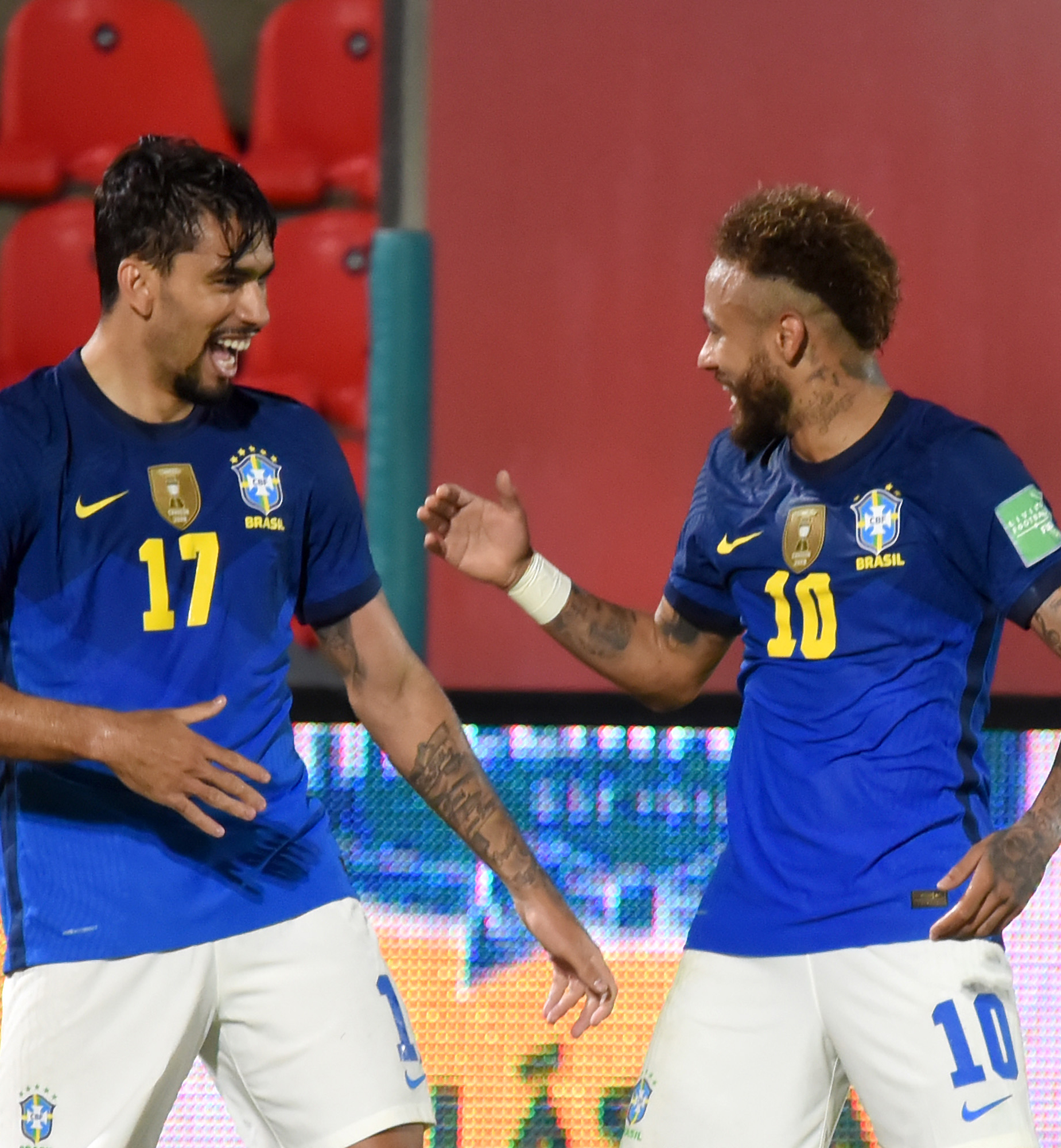 South America’s best side features in Group B at the 2021 Copa America, with Brazil being the country every team is chasing in their pursuit to win the title.

The Selecao feature Neymar, Gabriel Jesus, Richarlison and a host of other incredible talents that will take the pitch on their home soil in Brazil after the tournament was moved from Colombia and Argentina.

While the Brazilian team is the clear favorite to not only win Group B but also the entire competition, this group features a number of successful teams that have the chance to knock off the star-studded squad.

Colombia, Ecuador, Peru and Venezuela round out the five-team group, which kicks off play on June 13.

Yesterday, we examined Group A, which features Lionel Messi and Argentina.

Here’s a closer look at the five nations that will battle it out in Group B at this summer’s Copa America. 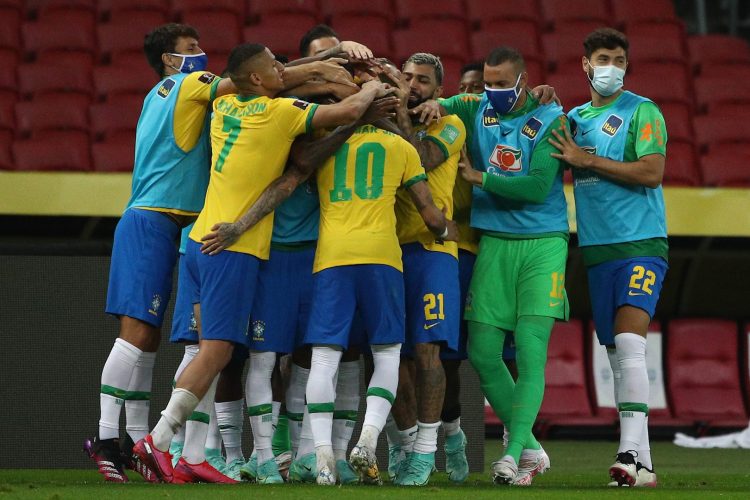 The Brazilians host Copa America after winning the competition two years prior and boasting arguably the strongest squad in the tournament.

Tite’s side currently sits atop South America in the World Cup qualifying table as one of two teams unbeaten through six games. Brazil, led by Neymar, is looking to set the tone over the next year-and-a-half as they seek a major trophy once again ahead of the 2022 World Cup.

With a number of incredible talents playing across Europe’s top five leagues, it’s hard to envision the Selecao not winning Group B and making a play at winning back-to-back Copa America titles. 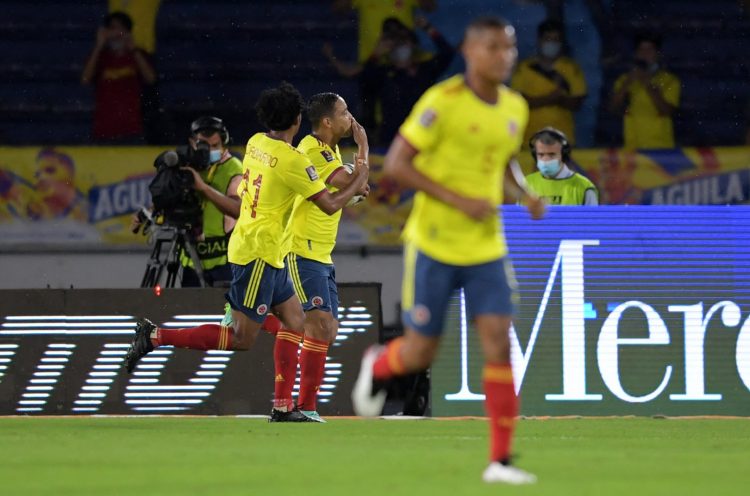 Colombia heads into this edition of Copa America with plenty of questions.

James Rodriguez’s availability is a major concern as their top playmaker recovers from an injury, while Radamel Falcao is out of the national team mix.

Although the Cafeteros have experience throughout the squad, goals have been hard to come by throughout recent matches. They’ll rely heavily on Atalanta duo Luis Muriel and Duvan Zapata to contribute in that department and lead Colombia on a deep run. 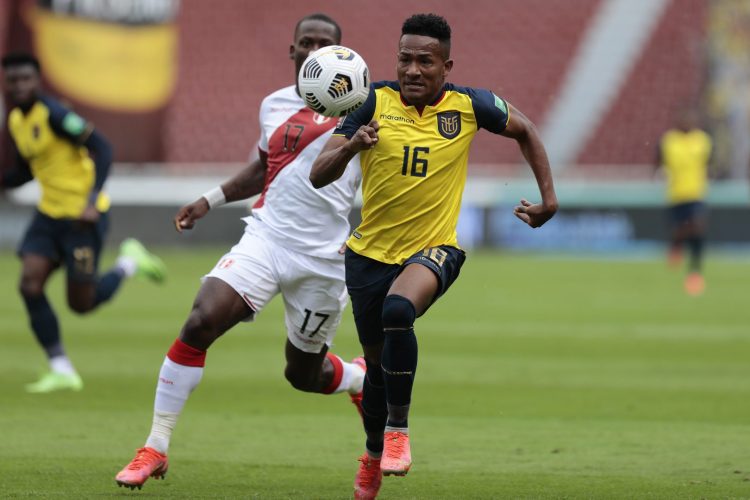 Ecuador started their World Cup qualifying campaign on an incredibly hot streak, but have since cooled off steadily and now there’s concerns about this team heading into Copa America.

Recent losses to Brazil and Peru, both of whom are in Group B, will need to serve as wake-up calls for Ecuador -- who have reached the knockout stage just once in their last eight appearances at Copa America. 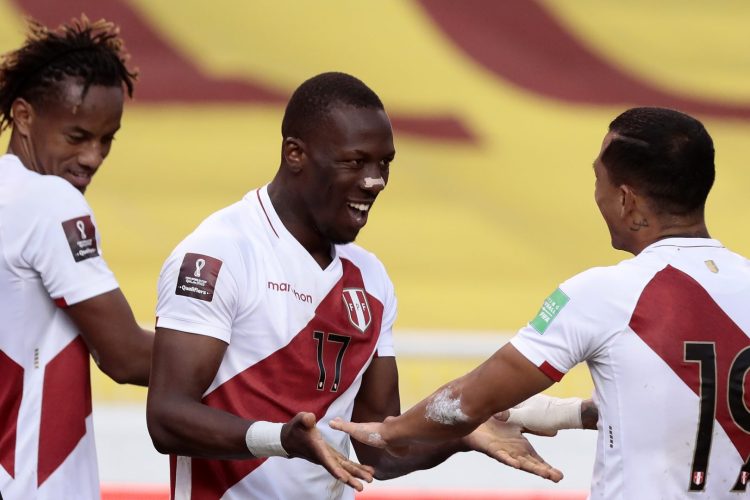 For those that follow Major League Soccer there’s a lot of familiarity with this Peru squad, which features U.S.-based players throughout the squad.

Raul Ruidiaz is one of the top attackers in MLS, while Alexander Callens of New York City FC and Pedro Gallese of Orlando City will aim to anchor things for the Peruvians at the back end.

After reaching the 2019 Copa America final, there’s a lot ot reason to believe Peru can accomplish something similar two years later. The second spot in Group B is wide open and once the group stage is over all bets are off in terms of which team they could meet in the following round. 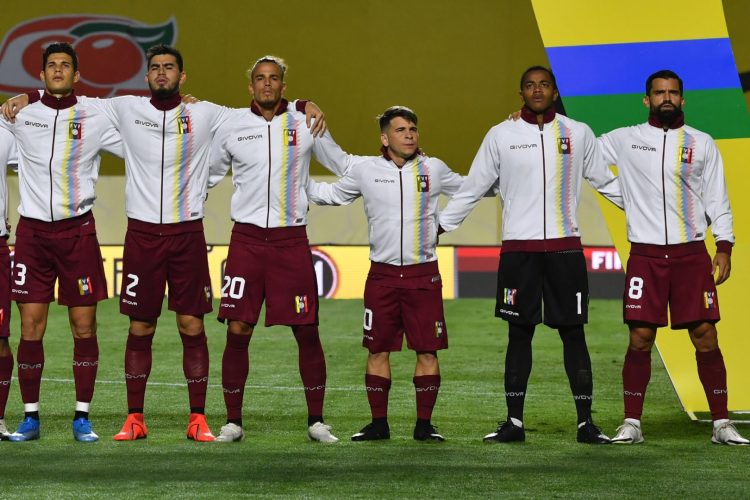 Similar to Peru, Venezuela features a host of MLS players and will look to lean on talisman Josef Martinez up front.

The Atlanta United man has been one of MLS’ top strikers since joining the club in 2017 and will need his teammates to provide service in order for Venezuela to have any shot at advancing out of their group.