Why Nikola Jokic Should Be the MVP 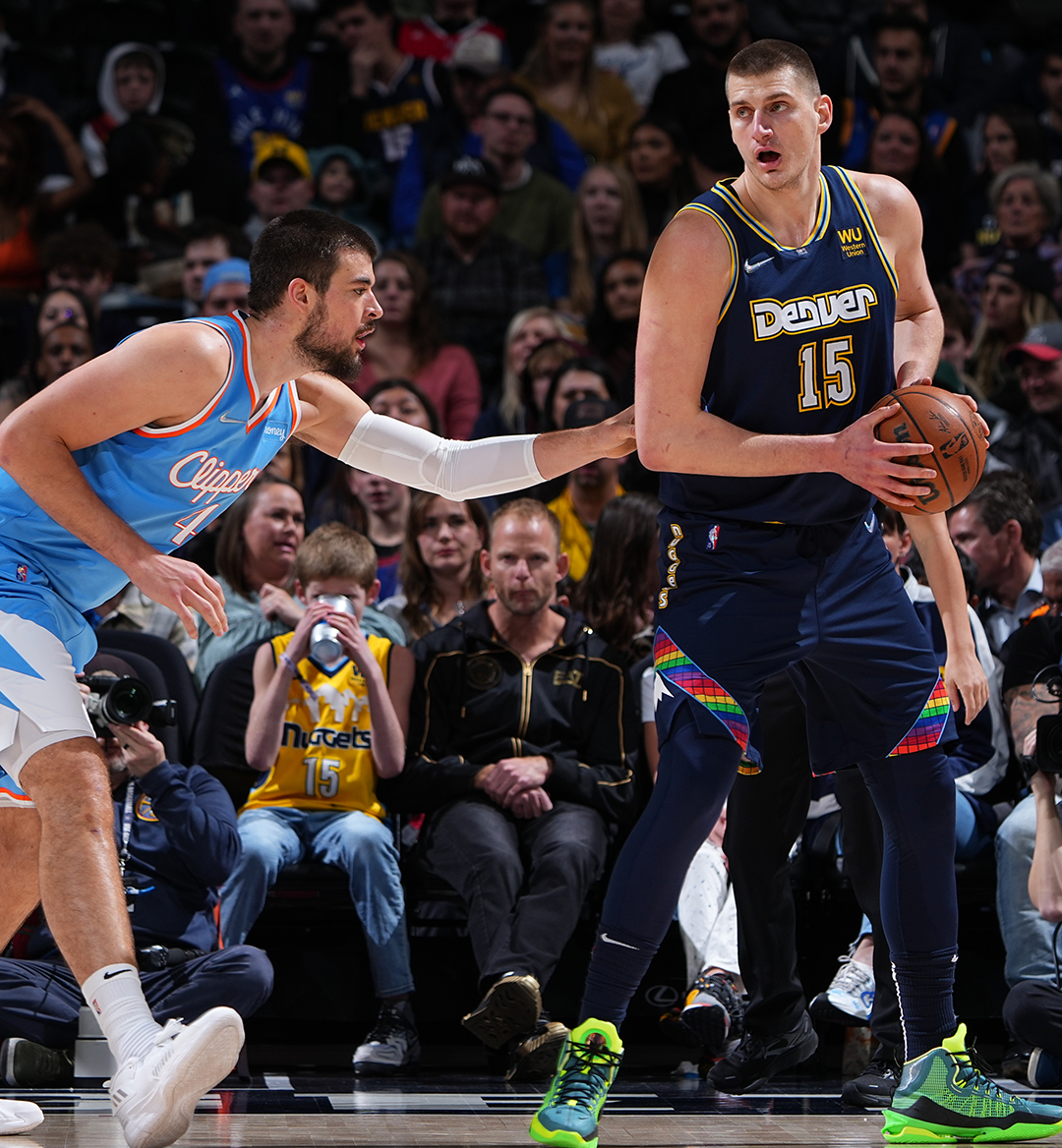 It’s inescapable, this NBA MVP stuff. Statlines across the NBA have become so incomprehensibly good that it’s driven everybody slightly insane; Lebron James—Lebron James—is having the best scoring season of his career and he’s somehow relegated to the outermost arrondissement of the MVP conversation, whatever that means. Log onto any corner of the broader basketball internet and you’ll find proxy wars waged with Statmuse graphics and galaxy-brained counterfactuals. Joel Embiid-ites claim that Nikola Jokic would have fewer assists if you didn’t count 22 percent of his assists; Jokic-stans counter that Embiid would average fewer points if players could foul him without consequence; a vocal contingent of Devin Booker supporters rail against an unspecified “they” who don’t want Booker to win because it doesn’t fit their narrative. With such a preponderance of great players having great seasons, any individual MVP take is essentially an expression of faith.

But this is all silly: Nikola Jokic is the MVP, clearly.

Understandably, Jokic’s passing is the subject of this kind of ekphrasis. He’s a good passer—one of the best, even. And while his imagination and accuracy are unparalleled, focusing on them obscures his larger, all-around brilliance. Namely, he’s a sneakily elite scorer—of the 38 players who are averaging more than 20 points per game, Jokic’s 65.8 percent True Shooting is the highest mark. In fact, Jokic is not just one of the most efficient scorers in the league right now, he’s one of the best volume scorers of all time: Jokic’s combination of volume (26.3 points per game) and efficiency have only ever been matched by five other players. At this point, Jokic has cobbled together a claim to be the greatest offensive big man since Wilt Chamberlain.

Beyond his all-history offense, Jokic has emerged as a shockingly good defender. Although he outwardly looks like a slow-footed galoot who’s perpetually sandblasted on switches, he’s put together the most impressive defensive season of his career; it’s possible, if not plausible, that he warrants some down-ballot All-Defense team votes. Thanks to his quick hands and general ginormity, Jokic improves the Nuggets defense by 6.8 points per 100 possessions—in essence, he’s more integral to his team’s defensive success than Giannis Antetokounmpo or Joel Embiid are to theirs. Similarly, advanced metrics like Estimated Plus-Minus and RAPTOR also grade Jokic as a top-shelf defender; EPM slots Jokic in the 85th percentile league-wide while RAPTOR pegs him as the second best defensive player in the entire NBA.

After trailing Stephen Curry and then Joel Embiid in the court of public opinion for the bulk of the season, Jokic has edged into the lead to win MVP. This week, an ESPN strawpoll of 100 voters had him as the obvious frontrunner, with Jokic securing 62 first place votes. Similarly, Vegas sportsbooks installed him as a favorite this week for the first time all season. If Jokic won last year’s MVP somewhat by default, this year he’s left no doubt that he’s the best player in the world.