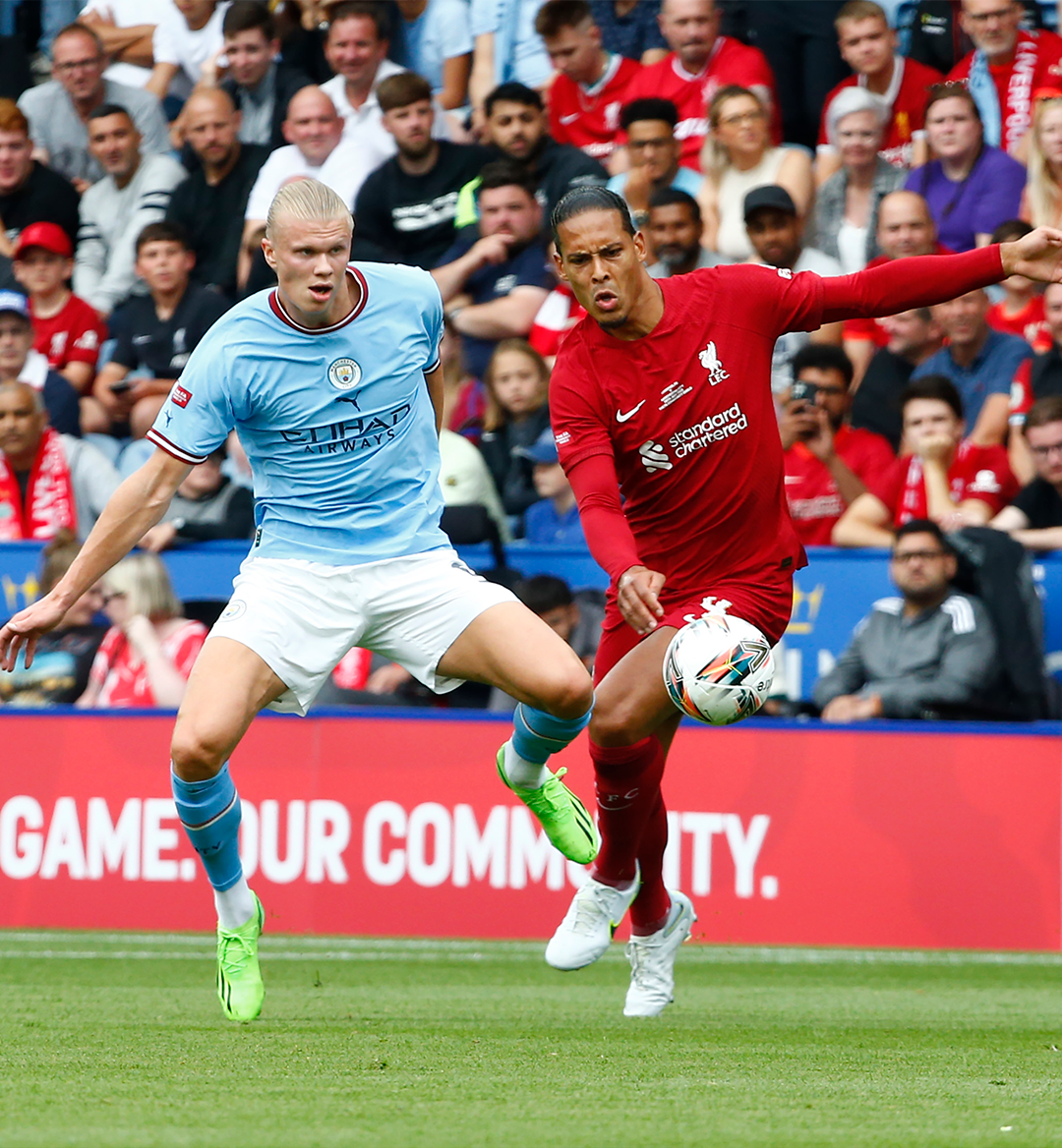 The 2022 Premier League season kicks off Friday and that means we're in for a busy nine months ahead.

20 teams will compete for the title, including reigning champions Manchester City.

Liverpool narrowly missed out on the PL crown a season ago, but both clubs have made significant splashes in the transfer market.

Chelsea has been extremely busy as well under new owner Todd Boehly, bringing in Raheem Sterling, Kalidou Koulibaly and Marc Cucurella, among others.

Newly-promoted clubs Bournemouth, Fulham and Nottingham Forest look to make a dent as they come up from the Championship.

ONE37pm drops five predictions ahead of the 2022 Premier League season, including which club will take home the title. 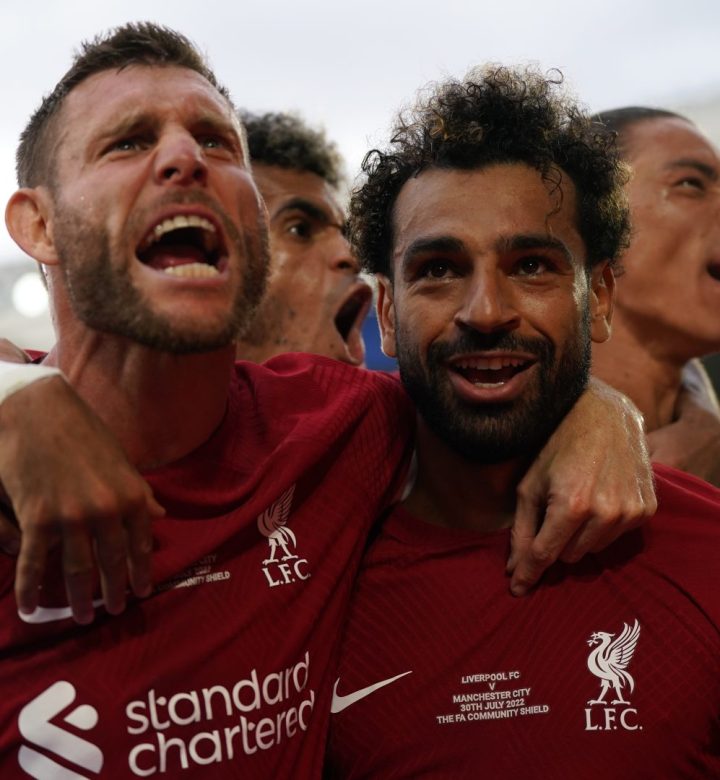 Man City and Liverpool are the two clear title favorites heading into the season.

That said, Pep Guardiola's side has had a fair share of turnover, especially with the losses of Raheem Sterling and Gabriel Jesus.

Meanwhile, Liverpool has retooled with Nuñez and Fabio Carvalho despite losing Mane.

The Reds should have less of an adjustment period and that could allow them to make their move.

Forest Survives Its First Season Back 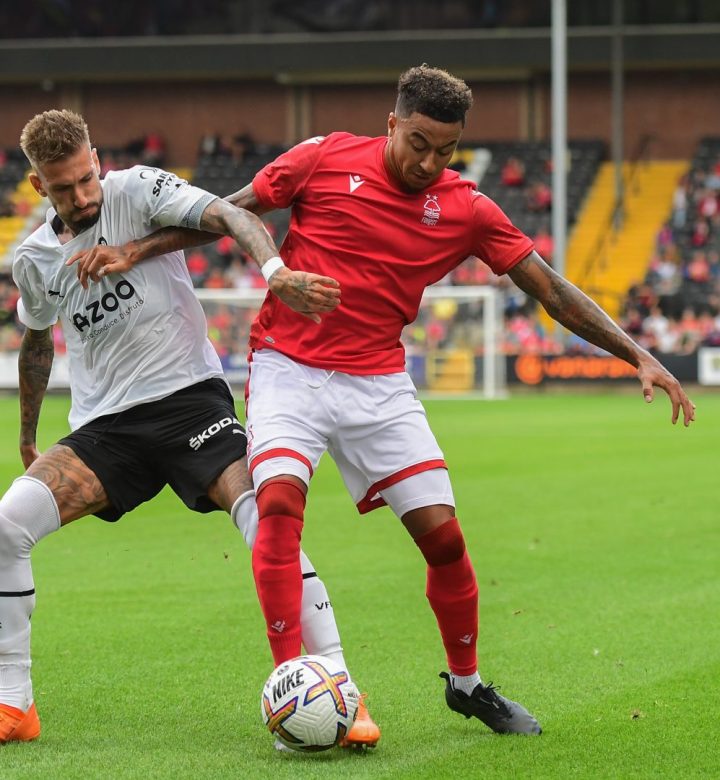 This is a club that has seemingly addressed a lot of needs this summer and they could have a leg up over some struggling Premier League sides.

Forest return to the top flight for the first time in over two decades and Steve Cooper is in a solid position to keep the club up.

Broja Will Succeed at Chelsea 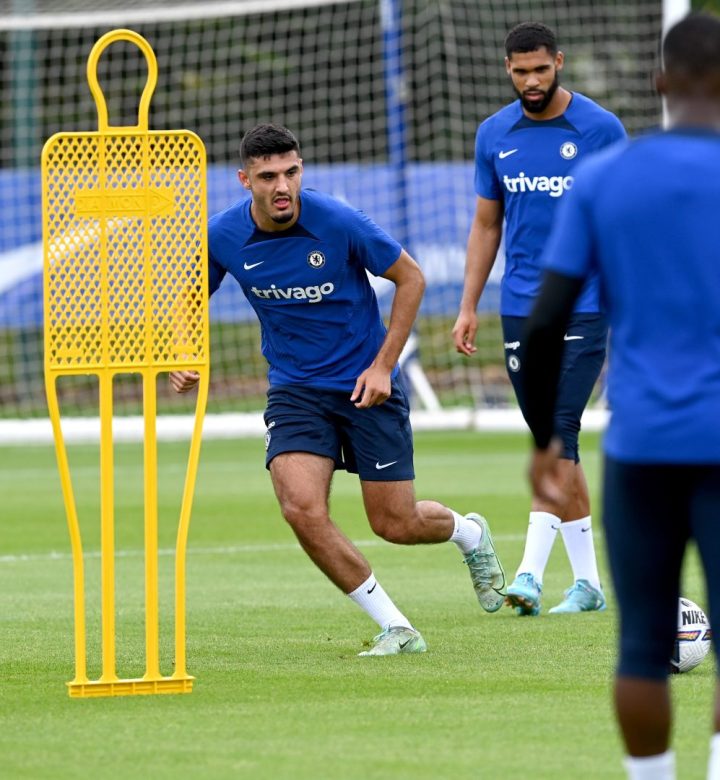 Chelsea have been longing for a success at the No. 9 since Didier Drogba left the club.

Broja enters the fold after spending last season on loan at Southampton.

He'll have plenty of talent surrounding him up front, including Sterling, Kai Havertz and Mason Mount.

The Albania international should break 15 goals this season if he can find his form early on.

Broja is a brilliant talent and possesses all the necessary skills to succeed up front under Thomas Tuchel.

Newcastle Will Challenge For Europa League 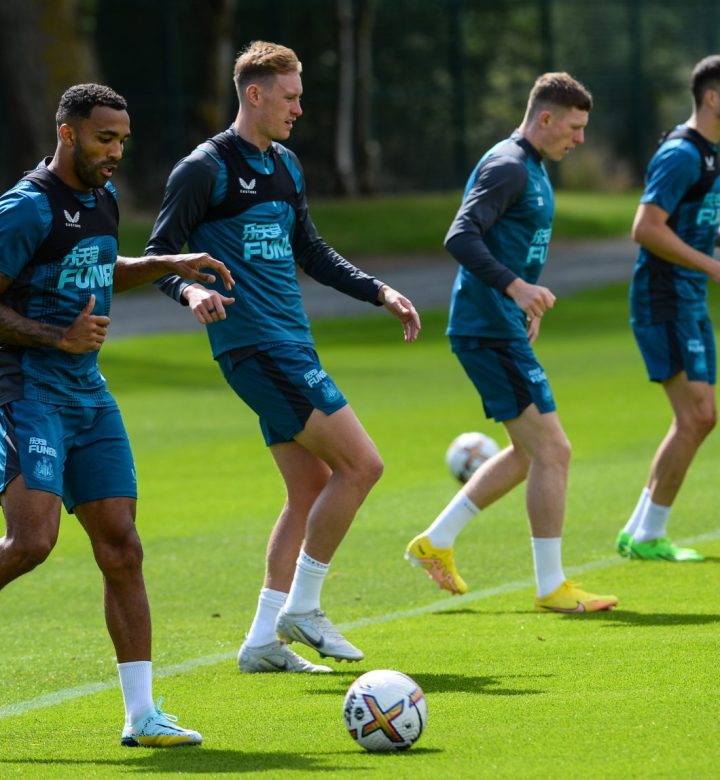 Newcastle was one of the best teams over the second half of last season.

The Magpies completely transformed under Eddie Howe and now they're in a better position to compete.

With a revamped back line that now feature Sven Botman and Kieran Trippier, Newcastle should be able to compete with a lot of top sides.

Who Wins the Golden Boot? 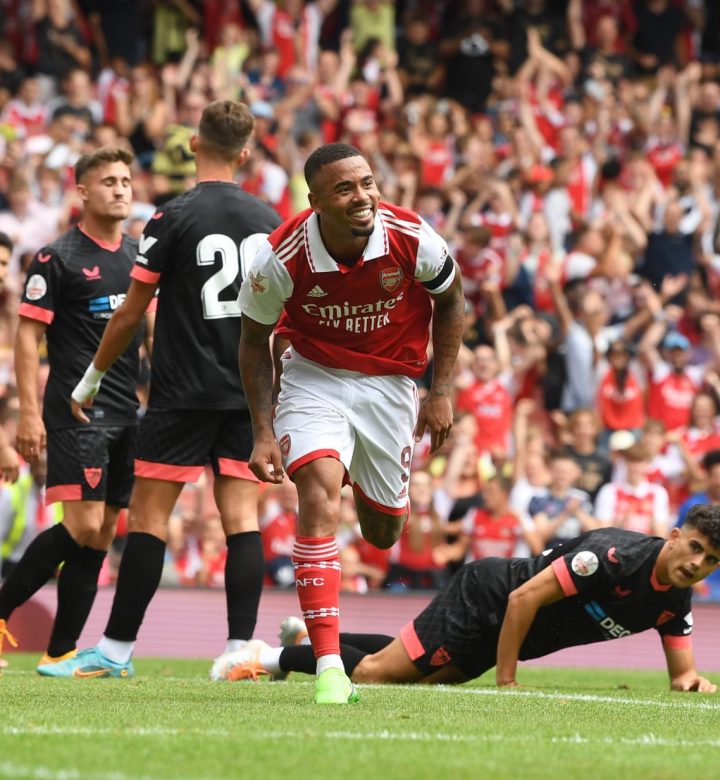 Gabriel Jesus has a lot of value at +900 to win the Golden Boot.

He brings a much needed role to the Gunners after spending years at Man City.

With a full-time role on his plate at the Emirates Stadium, he'll surely be the focal point of Arsenal's attack.

Jesus had eight goals and eight assists last season despite only appearing in 28 matches for City.

Expect his production to soar under Mikel Arteta.