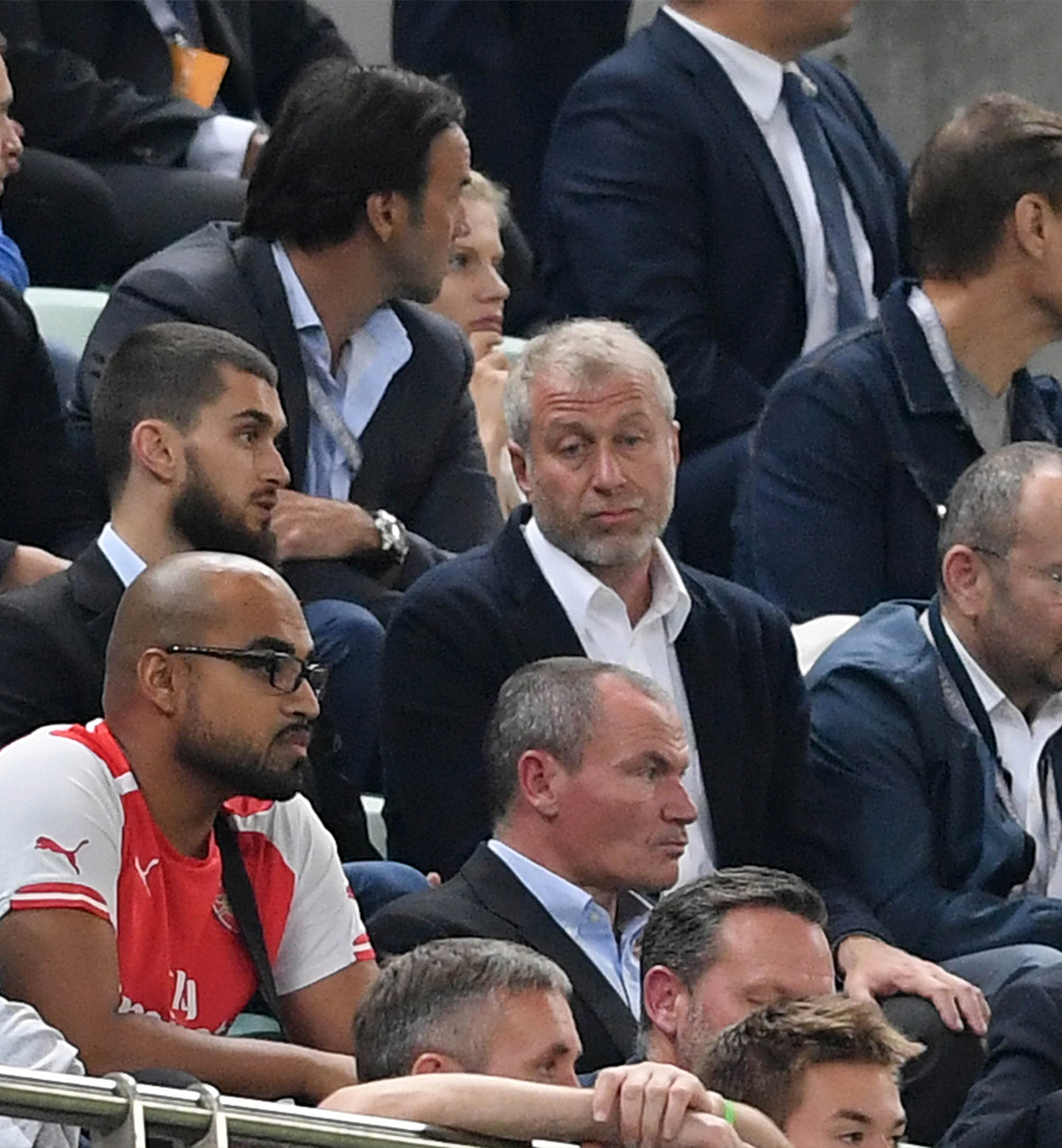 The state of Chelsea FC is very uncertain following the sanctions laid down by the United Kingdom government and Roman Abramovich's involvement with the club could now be prolonged.

Over recent weeks, the Russia-Ukraine conflict has created a significant divide, with many countries lobbying for the latter and showing their support for Ukraine.

Abramovich, a Russian with ties to Vladimir Putin, has received vast criticism for not condemning his homeland's actions and that's left him in a position where he was forced to sell the club.

However, that was before the UK levied harsh sanctions that now will only allow Abramovich to sell Chelsea if the Russian doesn't receive any money from the sale.

The billionaire has been involved as the team's owner since 2003 and has publicly stated on many occasions that he always wants what's best for the organization.

So what exactly are the sanctions the UK has placed on Abramovich and Chelsea?

For starters, Abramovich has had his assets frozen in the UK, which prevents him from running the club he has his entire career.

Chelsea can't sign any new players or even sell off players at this point, including out-of-contract defenders Andreas Christensen and Antonio Rudiger.

Meanwhile, the club has to halt all merchandise sales from team stores and cannot sell new tickets to non-season ticket holders, which directly affects supporters.

Chelsea's chief kit sponsor 'Three' has also reportedly asked the club to remove its logo from all jerseys and effectively suspended its partnership with the London side.

Chelsea released the following statement on the situation Thursday.

"By virtue of his 100 per cent ownership of Chelsea FC plc and affiliated entities, Chelsea FC would normally be subject to the same sanctions regime as Mr Abramovich. However, the UK Government has issued a general licence that permits Chelsea FC to continue certain activities.

"We will fulfill our men’s and women’s team fixtures today against Norwich and West Ham, respectively, and intend to engage in discussions with the UK Government regarding the scope of the licence.

"This will include seeking permission for the licence to be amended in order to allow the Club to operate as normal as possible. We will also be seeking guidance from the UK Government on the impact of these measures on the Chelsea Foundation and its important work in our communities.

"The Club will update further when it is appropriate to do so."

On top of the players that could potentially leave this summer for free under the new sanctions, manager Thomas Tuchel could be another key figure that departs if he decides the situation isn't worth salvaging.

Tuchel delivered the club's second UEFA Champions League title and has created a positive environment that the players and supporters have bought into.

With the Blues still competing in Champions League, as well as the FA Cup and Premier League, there's plenty for the team to play for the rest of the season, but even if they go on to win more competitions the future of the club could be drastically different if something doesn't give.