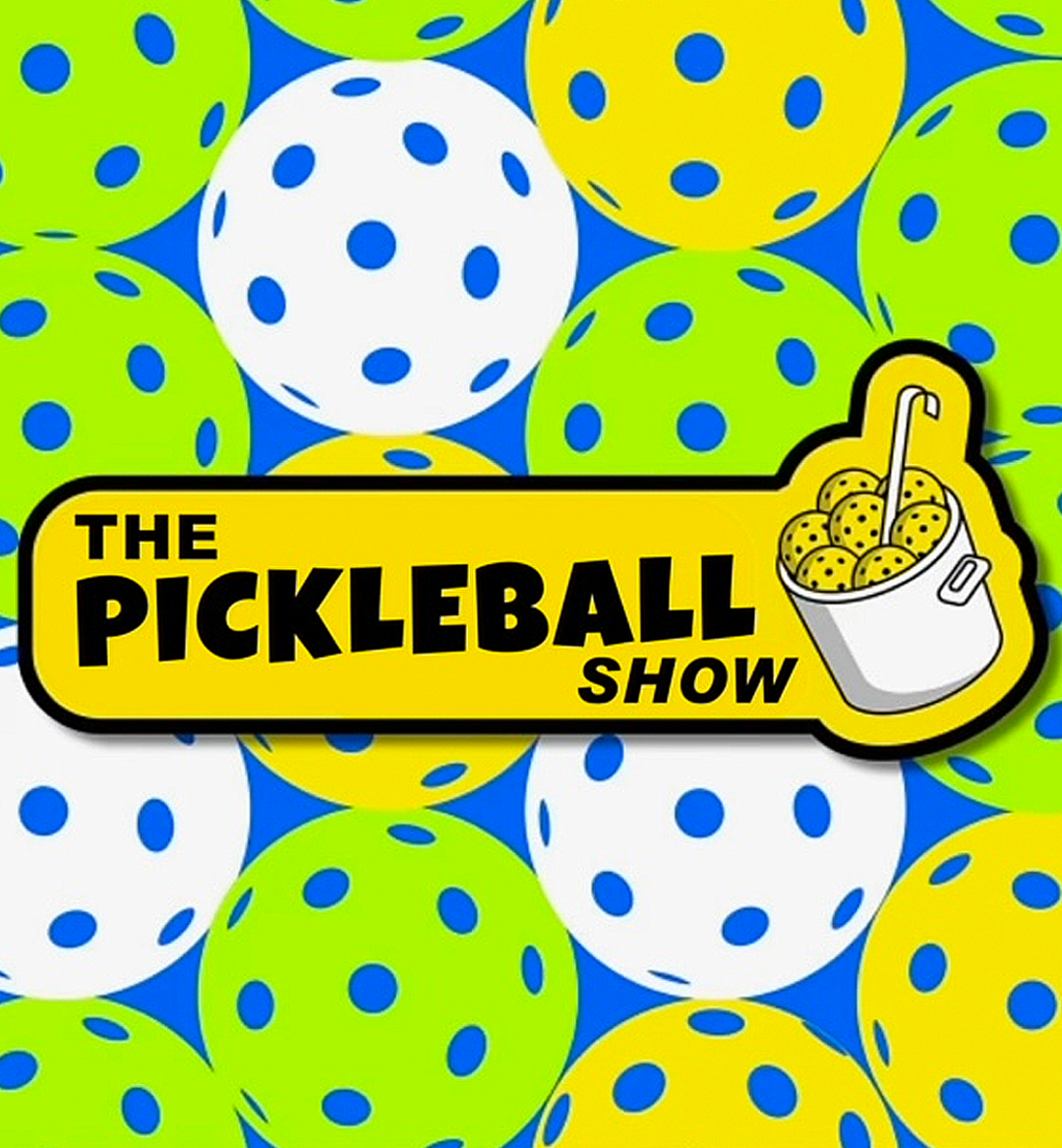 You know this by now: pickleball is the fastest growing sport in America. But while most people focus on the “fastest growing” part of the sentence, the most important part is the acknowledgement that pickleball is, in fact, a sport; this distinction is why pickleball is getting coverage in The New Yorker and Sports Illustrated while games like Spike Ball and Kan Jam are relegated to the Walmart toys aisle. As such, an apparatus of pro tours and apparel companies and media outlets have coalesced around the sport, ready to elevate it from a curio to a phenomenon.

Last week, ONE37pm talked to the braintrust at Snapback Sports and The Kitchen to learn about their exciting new venture.

Casey Settleman (head of content at Snapback Sports): It's a two to three minute show most of the time with three segments. So the plan is to kind of highlight something big around the culture surrounding pickleball, which would be like David Dobrik playing or how Drew Brees is very bought into it. The next segment would be like, the best rally from a professional tournament or something like that. Then the third segment could be a ton of things—a fun rally from an amateur tournament or a fan submission or something along those lines.  The show will be hosted by Matt Manasse, who is like the influencer pickleball coach, and he’ll be giving some professional insight into what’s going on and why these rallies are so impressive.

ONE37pm: It feels like a lot of the pickleball growth has come from new players participating in the sport, so how do you plan on increasing interest in it as a spectator sport?

Alex Sheinman (co-founder of Snapback Agency): I think what's great is if you give the audience a taste of what pickleball is all about and if it gets them interested, then they'll go play. Are we going to be able to track that like, ‘hey, you watched our show on Snapchat, and then you went to a court and played?’ No, because it's very, very hard to track that. But that's really the best case scenario, right? It's like someone sees a short clip—it’s not like we're not asking them to spend a ton of time watching—and gets excited about it and then they go play. I think that's why the sport is growing so much—it's spreading word of mouth, it's spreading socially. Then once you play, you're pretty hooked on it.

ONE37pm: Will the tone of the pickleball show be different than that of your others?

ONE37pm: How did this partnership come about?

Sheinman: It was a collaborative effort. Jack Settleman met The Kitchen guys in New York at a Major League Pickleball event and then we just started having conversations. I think we collectively see the space really well and see social media similarly where we just want to grow the sport. They trust our Snapchat expertise and we're looking to do some more work with them outside of Snap as well.

ONE37pm: What was it about Snapback Sports that made them such an appealing partner?

Jared Paul (co-founder of The Kitchen): Snapback Sports has done an amazing job creating engaging content on Snapchat and have become one of the leaders on the platform in sports. While Pickleball is the fastest-growing sport in the country, we believe we can reach a whole new audience who has heard about the game, but have yet to play it or see it played.