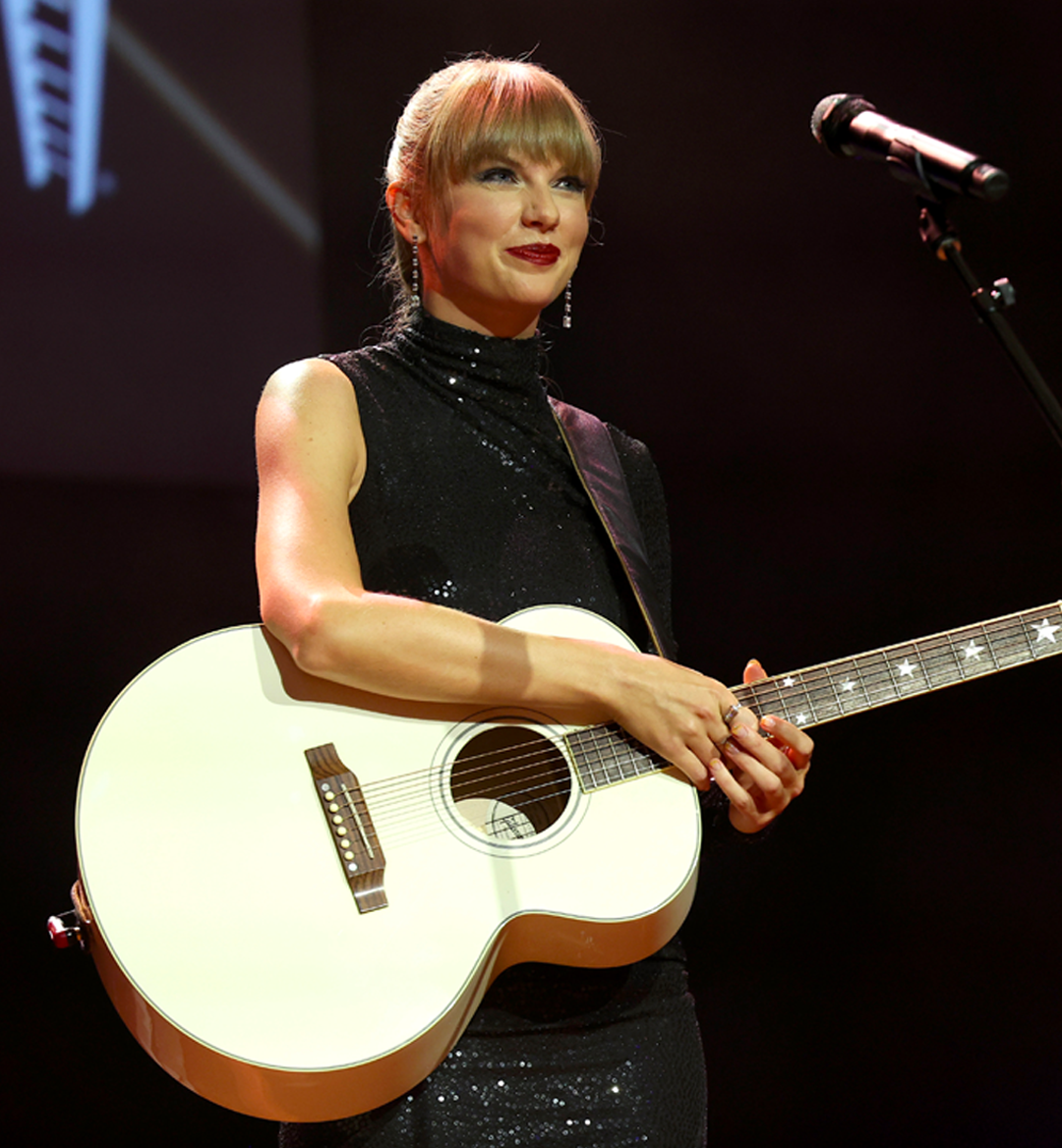 Taylor Swift, the international popstar and forgetful scarf owner, will headline the 2023 Super Bowl Halftime Show, according to Variety. Although neither the NFL nor Swift have officially said anything, the announcement that the Super Bowl will be sponsored by Apple Music (one of Swift’s prominent corporate partners) seemingly aligns with the report.

For years, Swift and the NFL have orbited each other, signaling that a Swift-led halftime show was less of an if than a when. As far back as 2015, Swift and the Super Bowl Halftime Show have been linked, but the union was seemingly torpedoed by corporate politics—from 2013 to 2021, the halftime show was sponsored by Pepsi while Swift was a pitchwoman for rival Coca-Cola. This year, though, with Apple Music taking the mantle from Pepsi, Swift faces no such roadblocks. 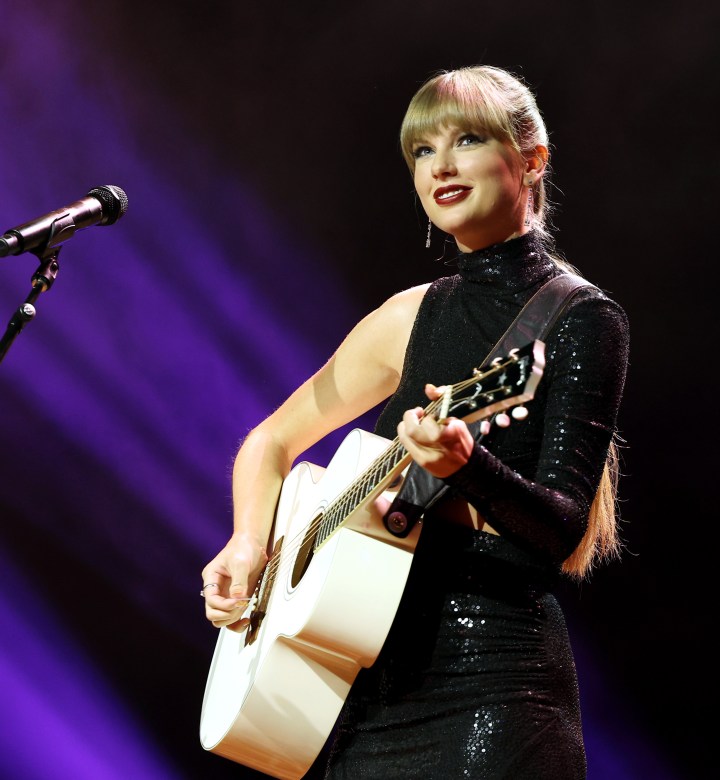 While the spectacle of the Super Bowl and the militant machismo of the NFL may seem like an awkward fit for the slight, minor key that Swift has shifted into on her previous two albums folklore and evermore, this is a natural and inevitable marriage between music’s biggest performer and biggest performance—last year’s Super Bowl Halftime Show was watched by more than 103 million people; Swift is the only artist to have the best-selling album of the year on five separate occasions. Despite the protestations of fragile men in Tapout shirts who are afraid to admit that Swift is, indeed, the songbird of a generation, Swift’s catalog brims with giant, universally loved songs. “We Belong Together,” “Shake It Off,” “I Knew You Were Trouble,” “22,” “Blank Spaces,” “Love Story,” “Teardrops on my Guitar,”: all hits. And those are just from the first half of her career.

When Swift takes the stage in Glendale, Arizona, we have but one humble request: play “All Too Well.” The ten-minute version. Go get Jake Gyllenhaal’s ass.

UPDATE: She's not doing it! Nevermind.