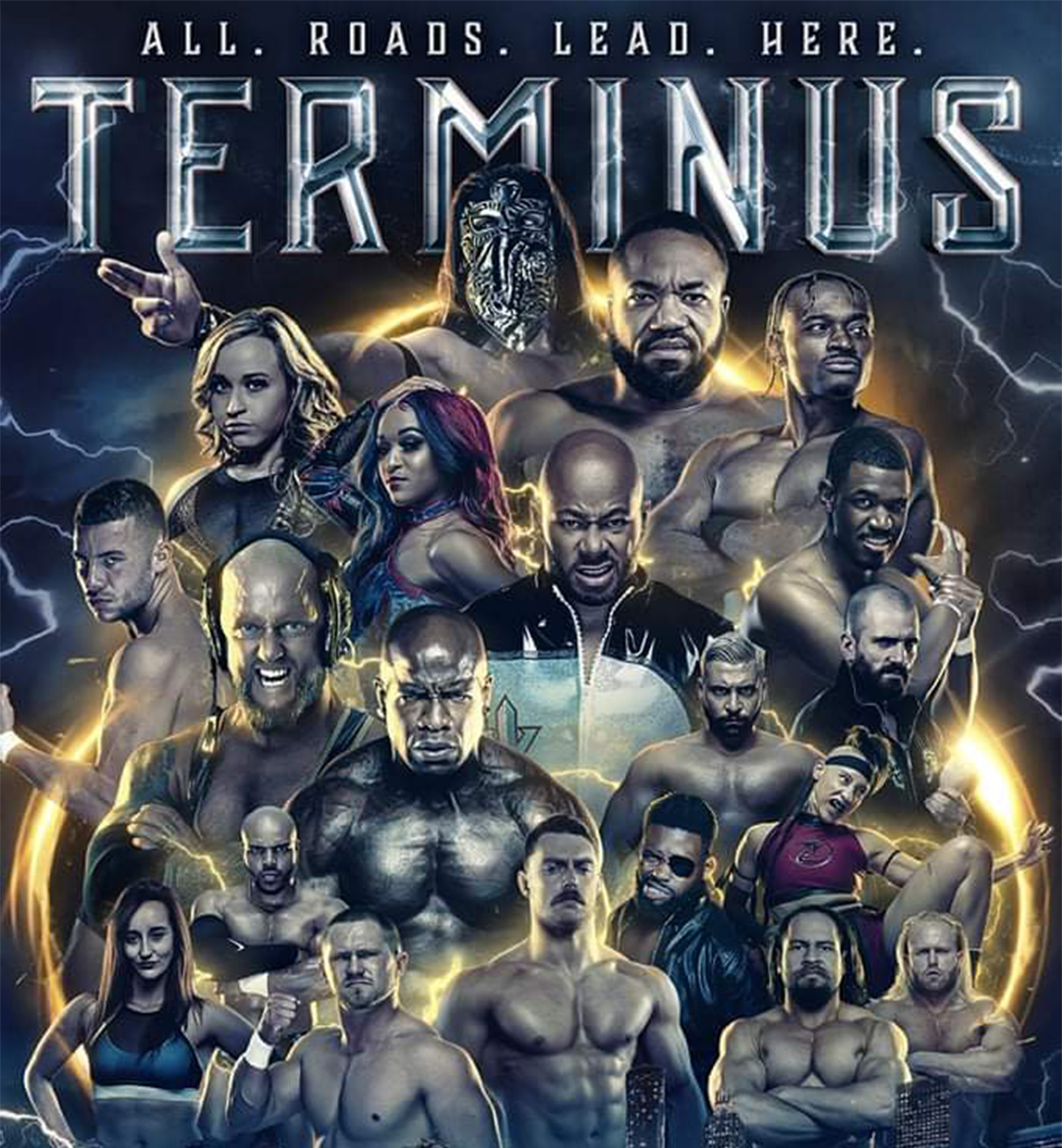 On December 11, 2021, the incarnation of Ring of Honor that loyal followers have embraced since 2002 came to an end.

And to mark such an equally momentous and emotional occasion, the beloved wrestling federation delivered its aptly named Final Battle PPV. At the close of that monumental show, the last of ROH's roster gathered around the ring and roared in unison as Jay Lethal and Jonathan Gresham clashed over the original ROH World Championship. Gresham ended up emerging from that spirited grappling war with that well-respected title around his waist. Even though that version of ROH has been put out to pasture while the company goes on hiatus and restructures itself, Gresham is putting forth a great effort towards birthing a new wrestling company that embraces the "pure" aspects of that revered promotion.

Gresham and fellow in-ring competitor Baron Black (who competes under the All Elite Wrestling banner) are ready to bring today's wrestling audience a new company that lives by the creed of “Modern Age Grappling.” And judging by the lineup of quality talent booked for its first show and the rules put in place for its contested bouts, Terminus looks to be the perfect amalgamation of independent wrestling entities such as ROH and EVOLVE.

Terminus will make its grand debut in Atlanta, which is currently in a healthy state when it comes to the independent wrestling landscape. Some of the other feds that are thriving in ATL include ACTION Wrestling, Southern Honor Wrestling, Atlanta Wrestling Entertainment, etc. And now Terminus will help further build the Atlanta wrestling scene while offering a hybrid product that embraces all styles of in-ring excellence. Just take a look at the modern-day wrestling greats that are booked to compete at the inaugural Terminus event - ROH World Champion Bandido is a Lucha Libre guru, AEW signee Lee Moriarty relies on a gameplan centering around tight grappling & submissions, Impact World Champion Moose always goes full steam ahead as a powerhouse, and Jordynne Grace's sturdy frame affords her the ability to be an in-ring dynamo. All those superstars and more are proof of the new promotion's dedication to highlighting every corner of the wrestling realm.

And to add make sure Terminus fully embodies the "Black Wrestling Draws" social media movement, Suge D and Faye Jackson have been put in place to host the show's Tip-Off Show. Plus the commentary booth should give old-school ROH, Full Impact Pro, and Dragon Gate USA fans another reason to tune in - Lenny Leonard and Dave Prazak will be on hand to speak on all the action that will transpire live on FITE TV, starting at 6 pm EST.

Terminus has all the makings of a wrestling company that could easily morph into the next big indie sensation. There are a good bit of wrestling fans out there that are on the lookout for something a bit more traditional when it comes to their in-ring preference. And seeing as how ROH won't be back until April, Terminus' mythos and approach to wrestling can definitely fill the void left behind by that company. Pro Wrestling Guerrilla is a mishmash of everything within the wrestling spectrum, Game Changer Wrestling is the rebel promotion that evokes memories of ECW & CZW, and Beyond Wrestling showcases the very best of men's & women's professional wrestling through a myriad of styles.

Terminus' "pure" rules and focus on sportsmanship will surely help it stick out among the crowded indie wrestling landscape and fill a niche part of the market that needs fulfilling. Here's hoping that Gresham, Black, and everyone in tow delivers a home run on January 16!